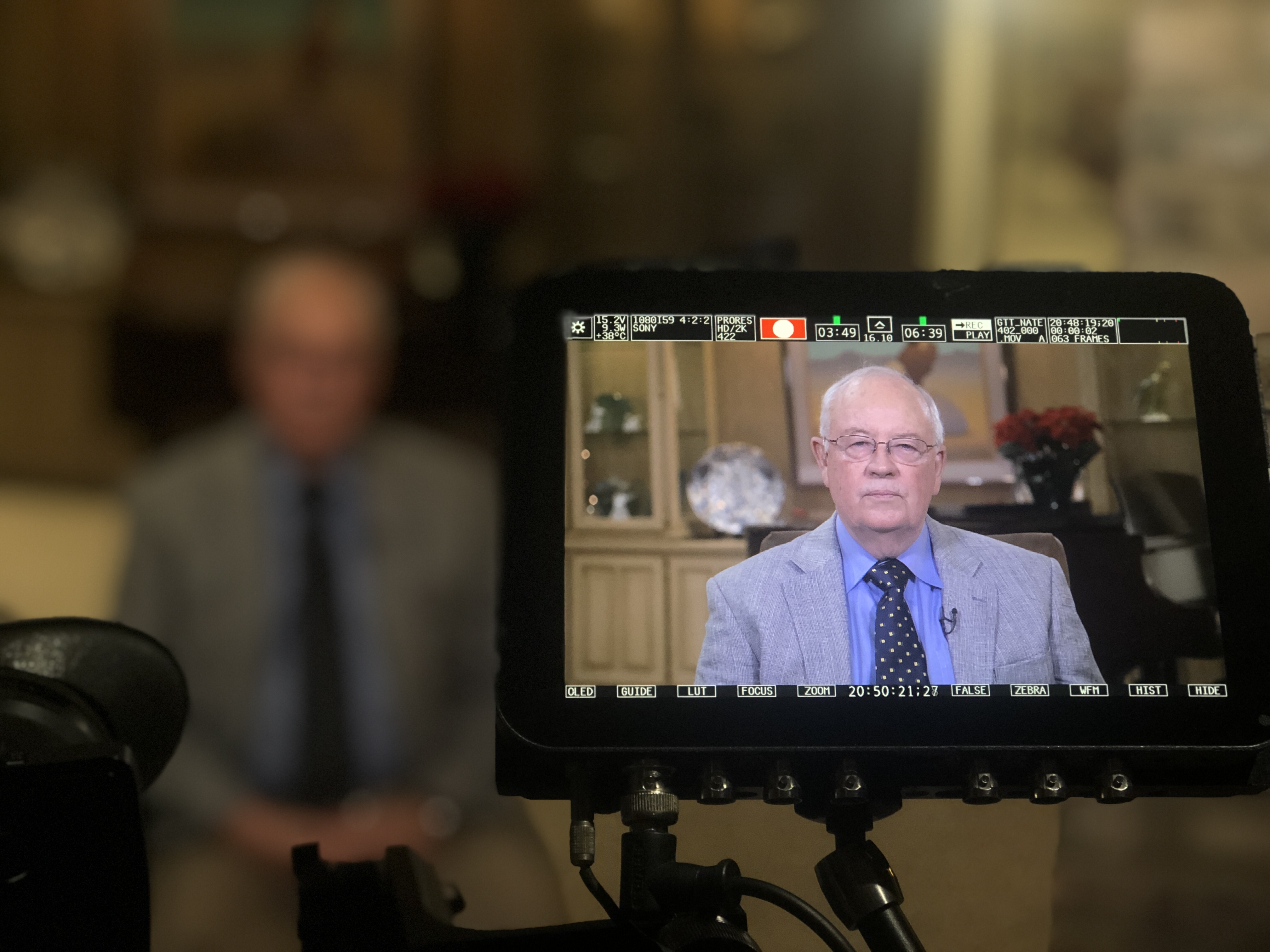 For the past few months, the country has been watching as decision to move forward with impeachment trials began for the third president in United States history.. 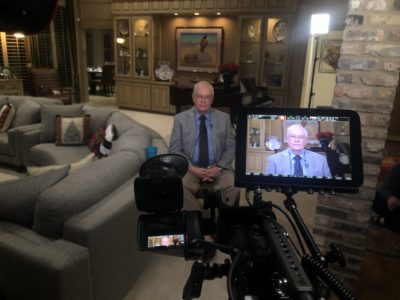 Have a remote interview shoot coming up? Follow our tips below to ensure your shoot flows effortlessly.

Live interviews for news help create a sense of urgency for those watching the live stream segment. Filming interviews in remote locations heightens this intensity. It also creates a unique opportunity for the camera crews to create an optimal environment for the on-camera talent.

The style of news interviews we mostly do are done in real time, so it’s important to coach the talent before putting them in the spotlight! Talk back interviews are one type of news interview, that involves the talent facing and talking directly to the camera, as if it were the anchor back in the studio.  Depending on whether its a day time or night time shoot, you should prep your talent so they are ready to look their best on camera. For this occasion, Ken’s wife Alice stepped in to apply a minimal amount of makeup to help keep the natural shine from skin oils down, while he was in front of the lights and on camera. Remember to think of your camera as their way of getting their story out to the world!

The positioning of your camera can play a huge role in what’s seen as important during the interview. You can position it to focus on something important in the background that the talent may have talked about.

In order to capture this talk back interview with Ken Starr, Nate Galluppi used a Sony F5 camera with two Astra Lite Panels to light the talent for the interview and also included another lite pa el as a backlight  the background didn’t require any special lighting outside of the practical lamps that were on site. Ken was using an IFB earpiece, or a listen only direct audio line to the producers and anchors back in New York, so he could talk as if he were in the same room as the anchors, while live on air

Thank you to Fox News for asking Go To Team’s video camera crews to cover this news event. We look forward to working with you again in the future.