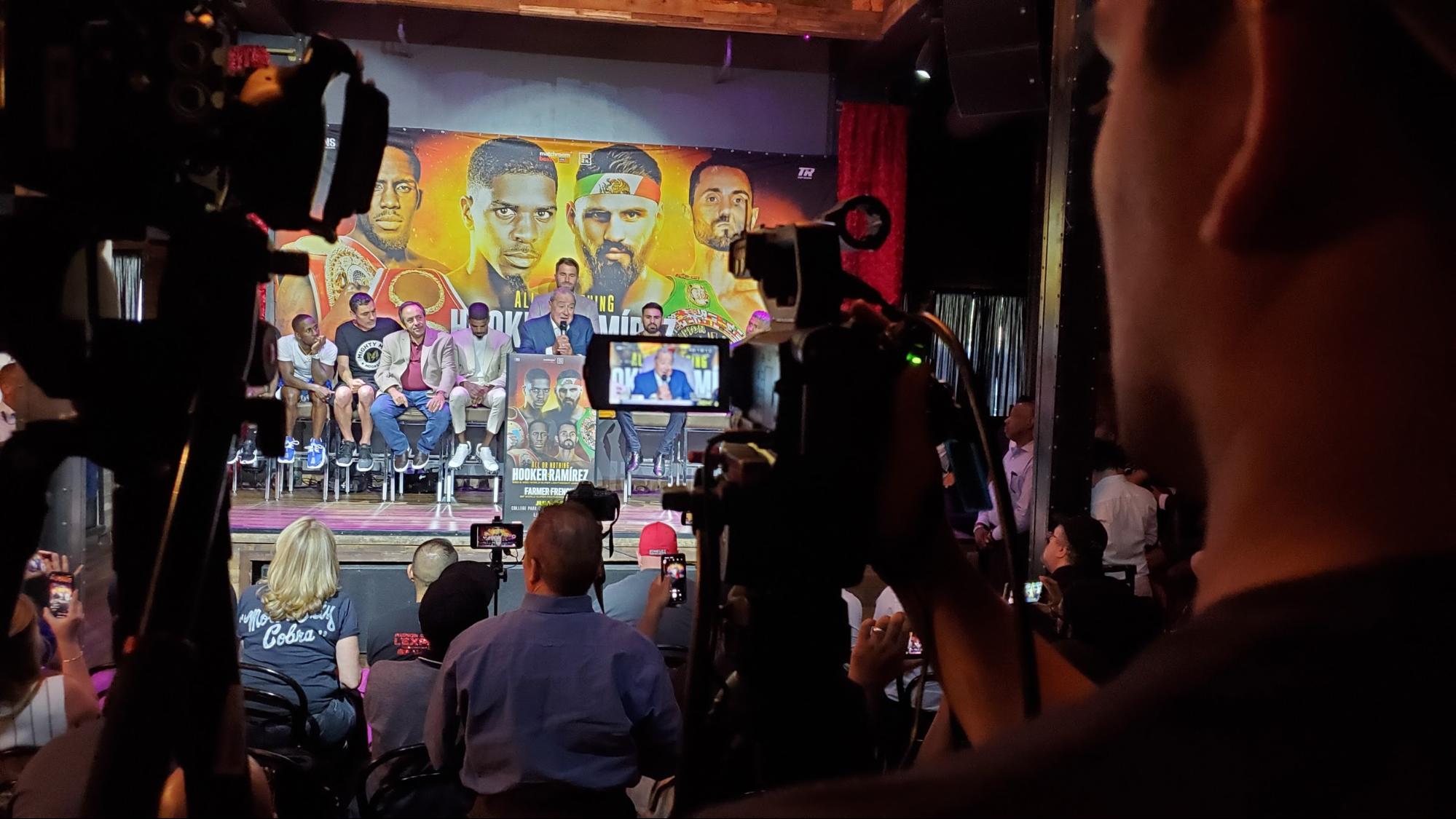 What happens when two boxing leagues come together? Great things.

Our Dallas DP, Nate Galluppi, recently worked with DAZN Sports to cover the fight between Ramirez and Hooker.

The first day Nate met up with the DAZN crew at the Hero Bar in the American Airlines Center for some interviews.

For lighting, Nate flew in two Astra 6X on Matthew’s arms to cross-key the subjects. To supplement that he added two lite panels on the camera side to enhance the fill light on each subject. For the background lighting Nate utilized most of the practical lights already there, modifying only a few of them with NDs as well as one strategically placed Arri 150. 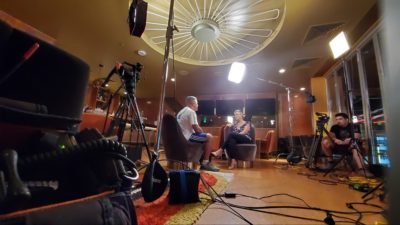 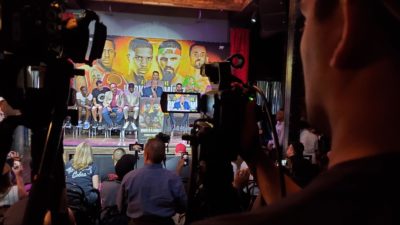 The next day Nate had only one interview. This time the client wanted a black backdrop for the background. This made it easier since lights would not have to be flown in they could simply be hidden behind the backdrop. Again utilizing the same four lights, Nate was able to light three people. For audio DAZN wanted to use three handheld stick mics all hardwired into a 633 Sound Devices mixer. From there the audio was hardline ran to each camera. 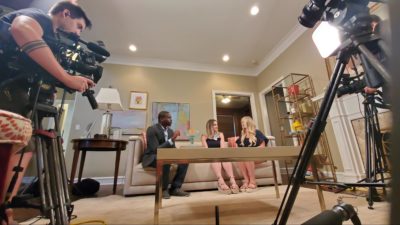 After the interview, Nate captured a press release in downtown Dallas. The following day Nate captured the weigh in at Fair Parks’ beautiful Hall of State. 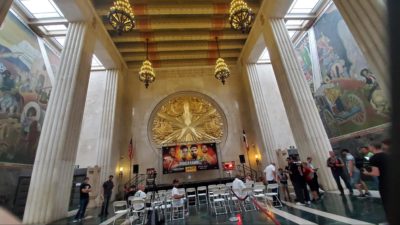