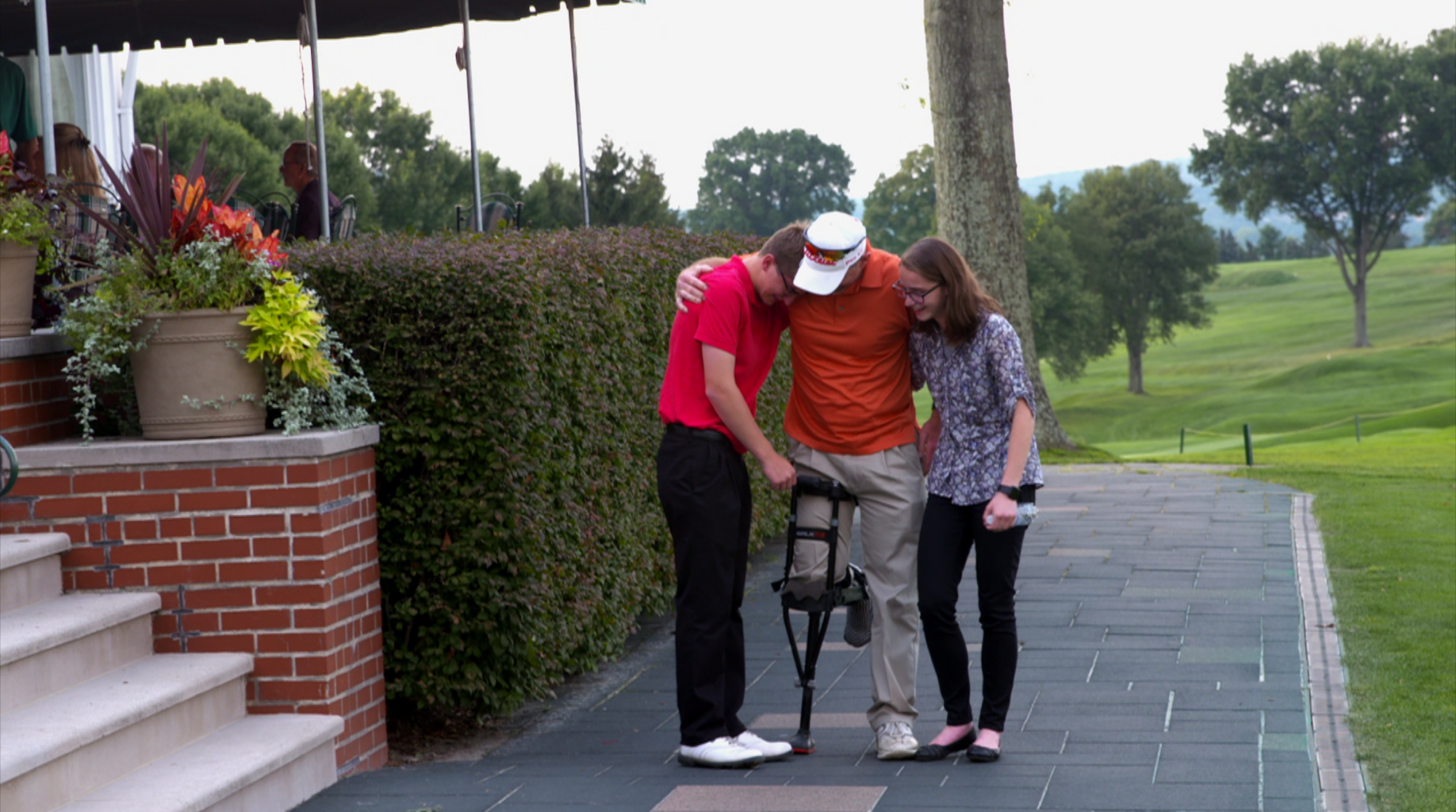 The Drive, Chip, and Putt is a free nationwide junior golf tournament for children ages 7-15. The tournament gives young golfers a unique opportunity to compete with their peers all around the country. The first-place winner in each age bracket earns a place in the National Finals in Augusta, GA! What a cool experience! 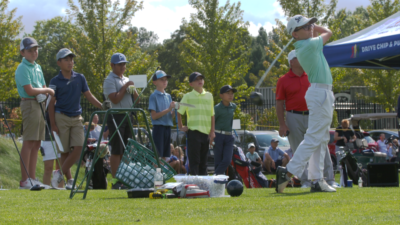 Go To Team’s Washington DC DP, David DiFalco, captured live footage for The Golf Channel during the tournament. Upon completion of the tournament, each age group had their own individual ceremony. David captured highlights of the young golfers at the award ceremony and covered interviews. 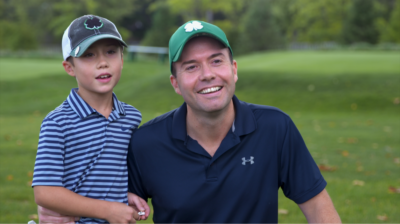 For this shoot, natural lighting worked as fill light so additional lighting was not necessary. For highlights and warmups, David used an ENG lens. David switched to Canon glass to film the awards and interviews. Different lenses are required for different aesthetics, in this case the Canon Glass produced a soft background, which worked perfectly for the closeup shots.

“The best moment was capturing the overall winner run up to his dad, who was on crutches, and giving him the biggest hug. It was heartwarming to see and be a part of!” – David DiFalco 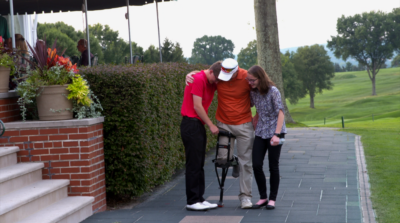 The National Finals took place in Augusta, GA at Augusta National Golf Course on Sunday before the Master’s tournament. Congratulations to all of the junior golfers that participated in the tournament! Click here to review the 2019 Dive, Chip and Putt National Finals results.

Thank you to Golf Channel for broadcasting the tournament and for choosing Go To Team! We would also like to thank the Masters Tournament, United States Golf Association and The PGA of America for organizing this wonderful event for junior golfers!