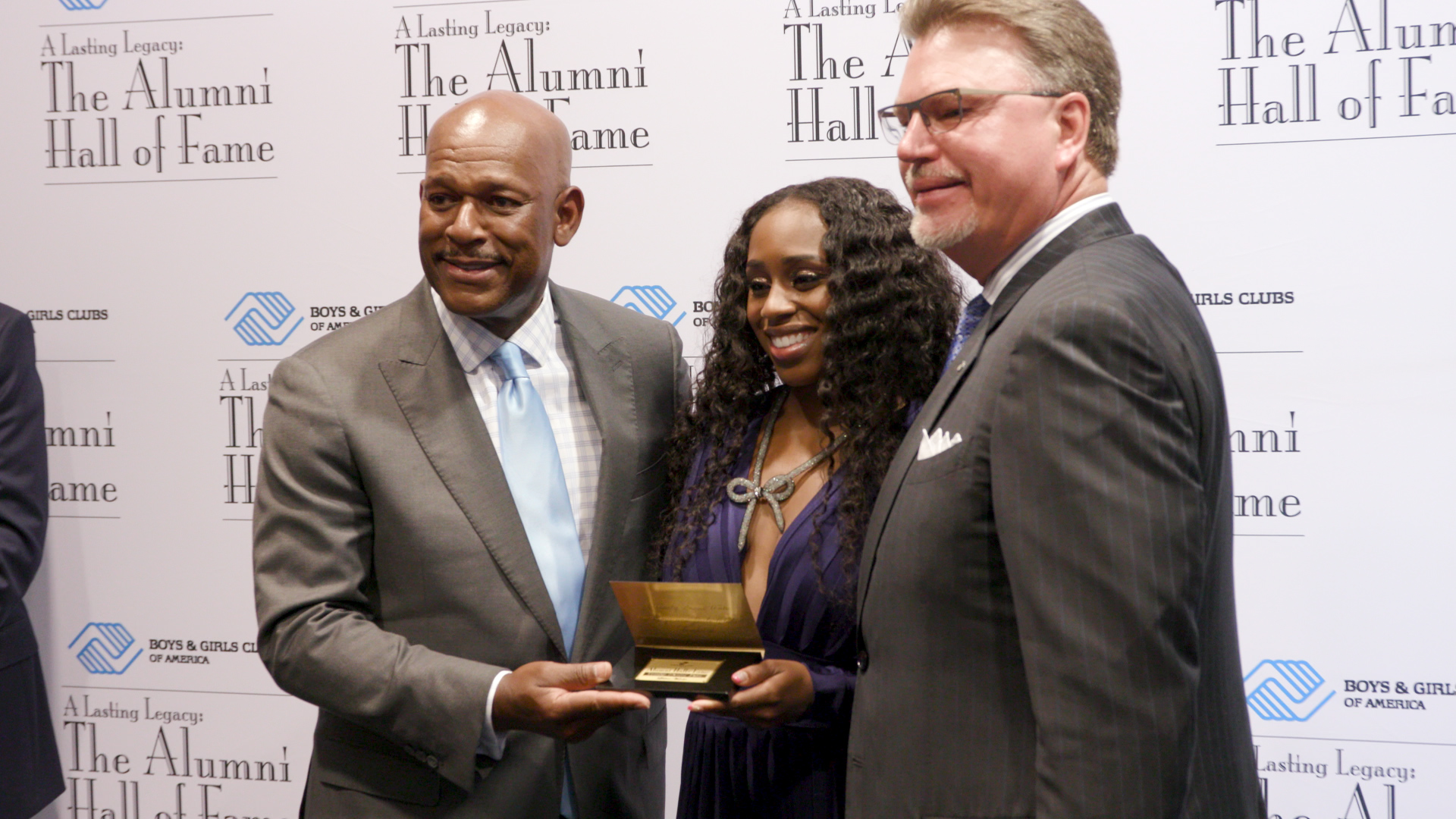 Posted 06 May in Houston Video Camera Crew by Audrey Coates

Boys and Girls Club Hall of Fame — History has been made! Why? Because the most recent induction program included the first female from WWE, Trinity Fau, to make it into the Hall of Fame. 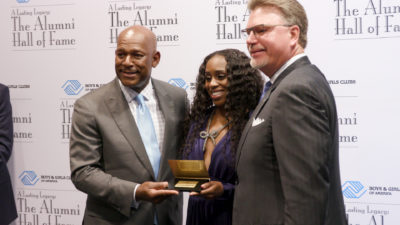 Trinity is a superstar for WWE, who is known under the arena name of Naomi. She has been happily welcomed into the 29th induction of the Boys and Girls Club Hall of Fame. 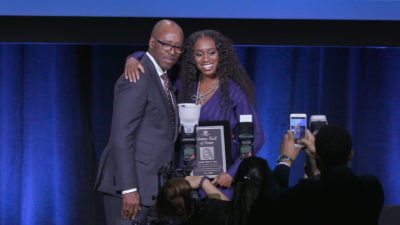 The Boys and Girls Club teamed up with Go To Team’s Houston cameraman, Kirby Clarke, for coverage of the induction ceremony.  Using a C300 camera, the crew filmed Red Carpet interviews and b-roll throughout the program. The crew captured interviews of the members as well as footage of speeches that were given to conclude the event. 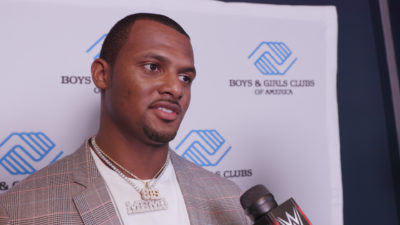 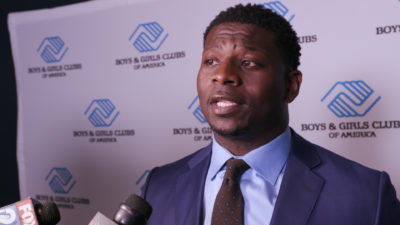 We would like to thank the Boys and Girls Club for choosing to work with Go To Team crews on this historic event!  We look forward to working with them on more projects in the future!