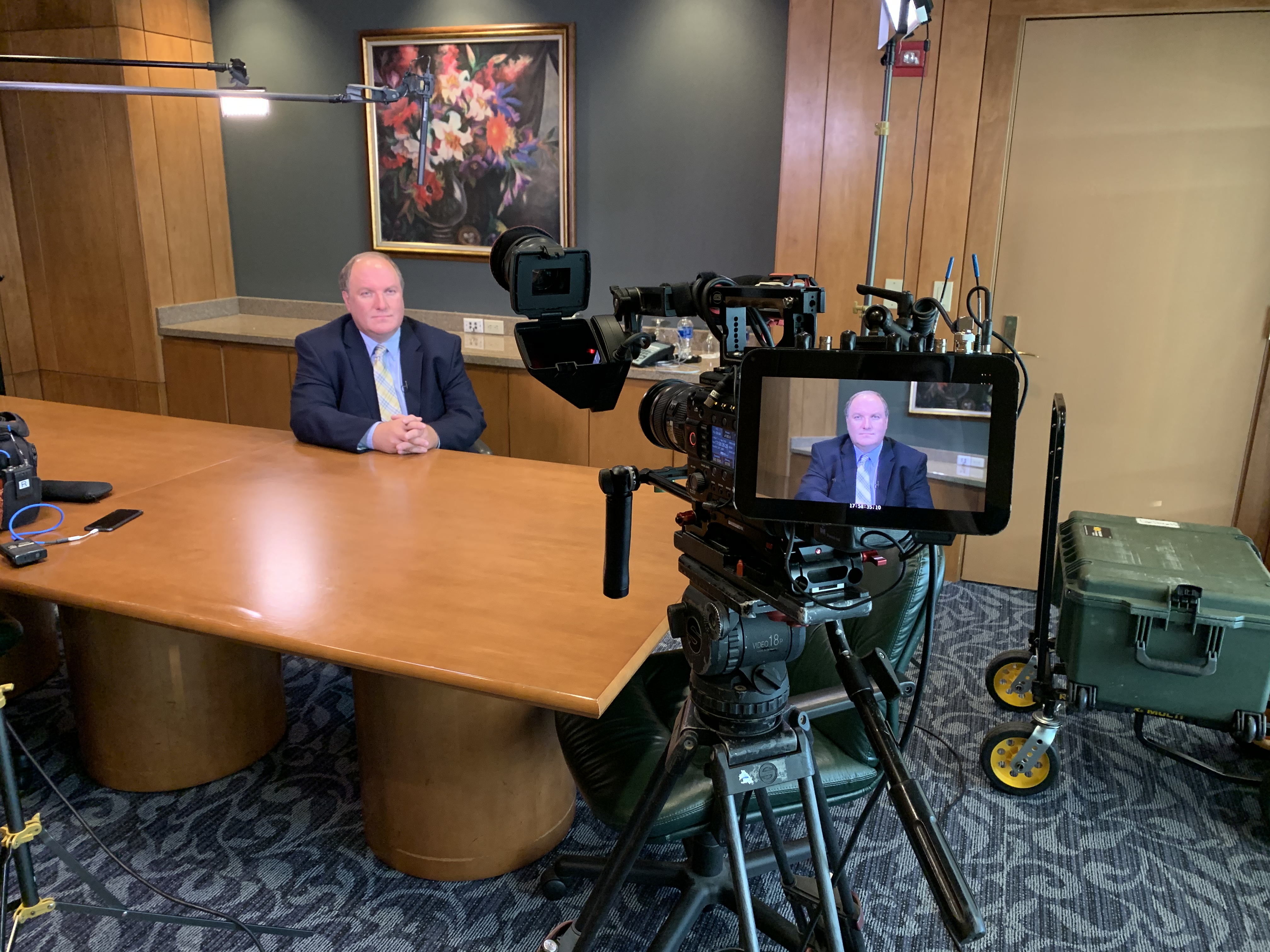 Cable news networks frequently broadcast live talkbacks. For this type of shoot, a news anchor interviews someone in a different location on live television. Talkbacks are common on news channels that focus on politics. 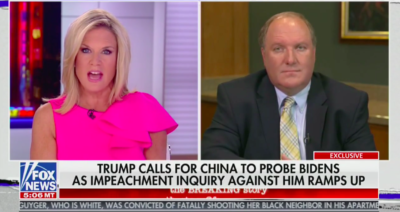 Recently, Fox News anchor, Martha MacCallum, conducted an interview with John Solomon while he was in Texas and she was in New York for a Hannity segment. The interview revolved around Solomon responding to criticism of his writing. 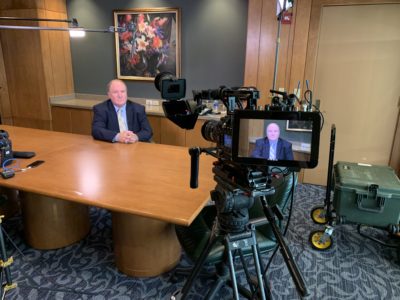 The crew set up a Sony F5 and two lite panels for this shoot. Additional lighting is almost always needed for this type of interview shoot since they are usually set up inside. As you can see in the behind the scenes picture, John Solomon is highlighted with litepanels to the side and overhead. LED litepanels provide a constant source of illumination, they are great for stationary scenes, and for interview shoots. They are also very light and portable!

Thanks to Fox News for choosing Go To Team!  We hope to work with them on future projects!