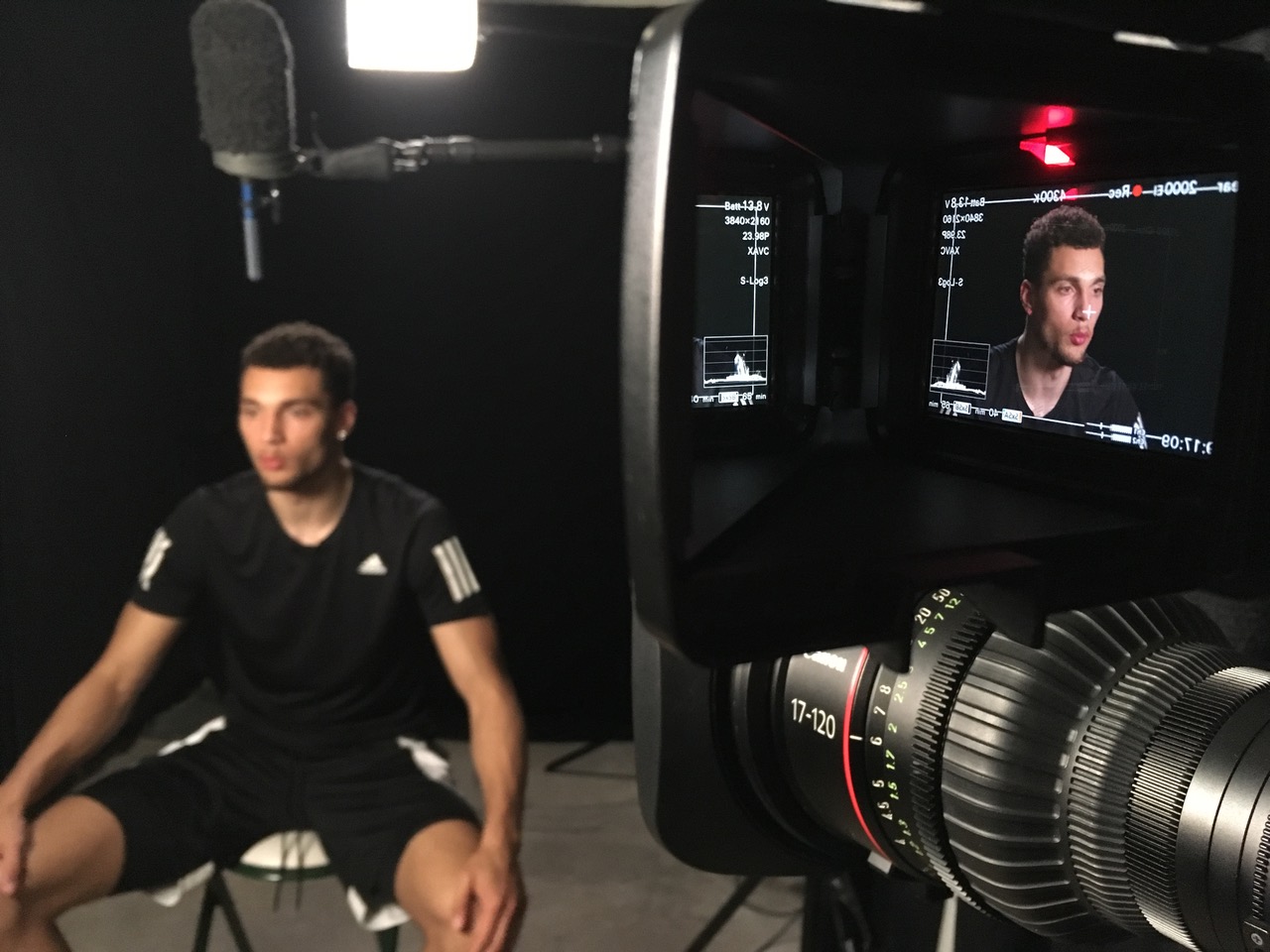 Adidas is prepping for their annual NBA media day! 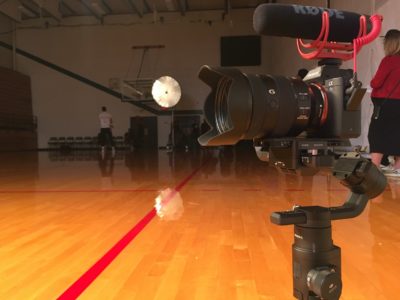 Players Tribune choose to work with Go To Team’s Nashville DP, Peter Leininger, to capture some of the action. Our crew set up interviews with the players and filmed their technique out on the court. 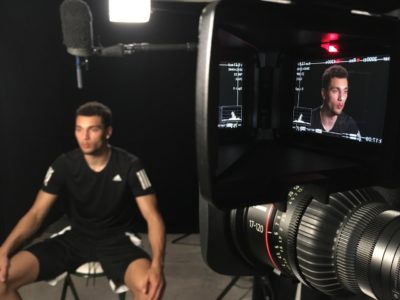 The interviews were set up in a small room with a black backdrop. Our DP used a Sony F5 with a canon 17-120 lens to film. For lighting, our crew used Kino Flo Diva-Lite and litepanels to illuminate the players against the dark backdrop. Audio was recorded by Ted Kinney. 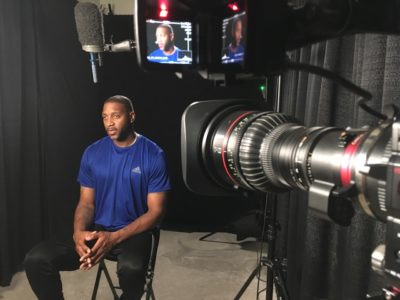 Our crew then headed to the court to film action shots with the players. Our DP got hands-on with the players defending them while shooting on a Sony A7s2 with a 24-105 lens. Peter used the Ronin S as the perfect tool to hold his camera stable while filming the NBA stars play. 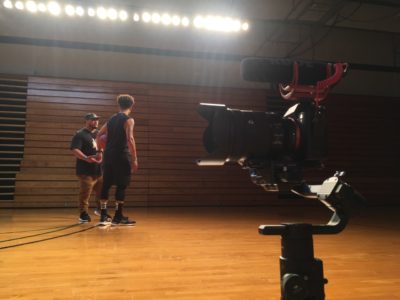 “My favorite part of the shoot was how much we got to interact with the NBA players… It was a fun and unique experience!” – Peter Leininger 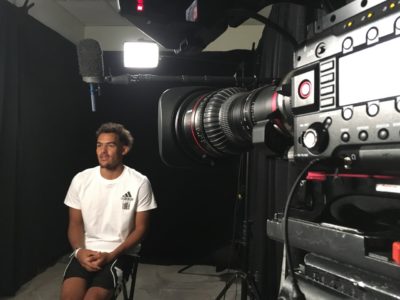 Thank you to Players Tribune for continuing to with Go To Team. We look forward to working with you again in the future!