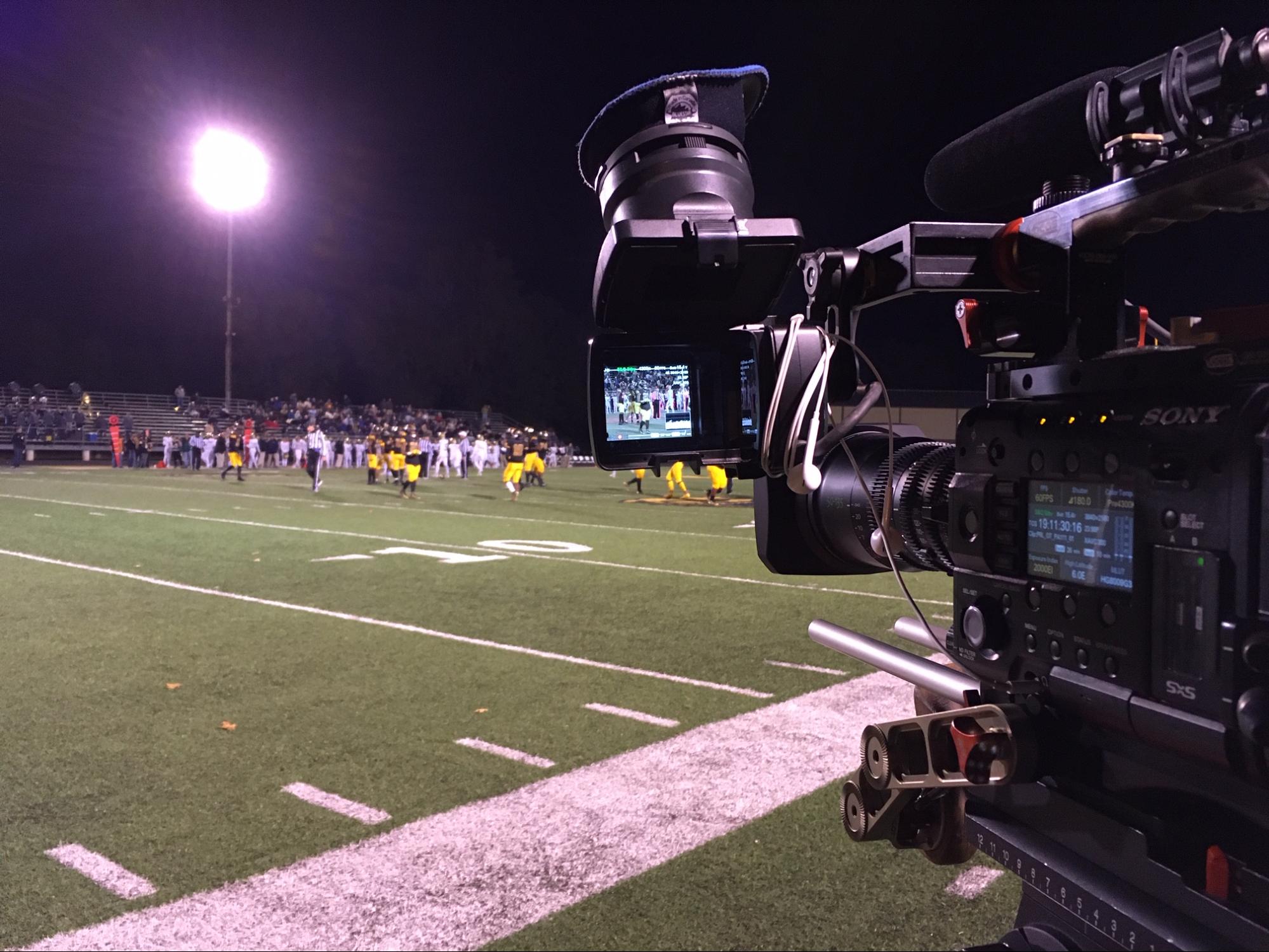 Go To Team | Nashville DP | The Coach who never punts

The huddle is real!

Pulaski Academy’s high school football team is quickly becoming known for their unique offense-heavy strategy. This strategy, due primarily to its head coach, includes three key points that differ from other strategies: a) going for the two-point conversion, b) not punting on 4th down, and c) onside kicking. Overtime, an online sports network that is producing a documentary on the head coach and this year’s season, brought in Go To Team’s Nashville DP, Peter Leininger, and apprentice, Emma Vogelmeier, to cover a game.

Leiniger was stationed at the end zone in order to get the best view of the score. Shooting at 60fps on his Sony F5, his footage can be used for slo-mo in the final piece.

Meanwhile, the producer and DP covered the coach during the game with a Sony FS7, while Vogelmeier ran audio beside him on the sidelines. The crew used a simple wireless exposed mic set-up, clipping a Sanken mic to the front of his shirt. For the rest of the coaches and the exchanges with the players, it was necessary to quickly get the boom into position – sometimes in huddles on the field, sometimes right after players came back from the field, sometimes following the different coaches as they called plays.

Thank you Overtime for working with our video camera crews on this documentary-styled piece. We look forward to more shoots together in the future! 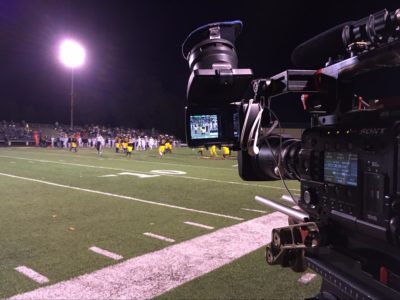