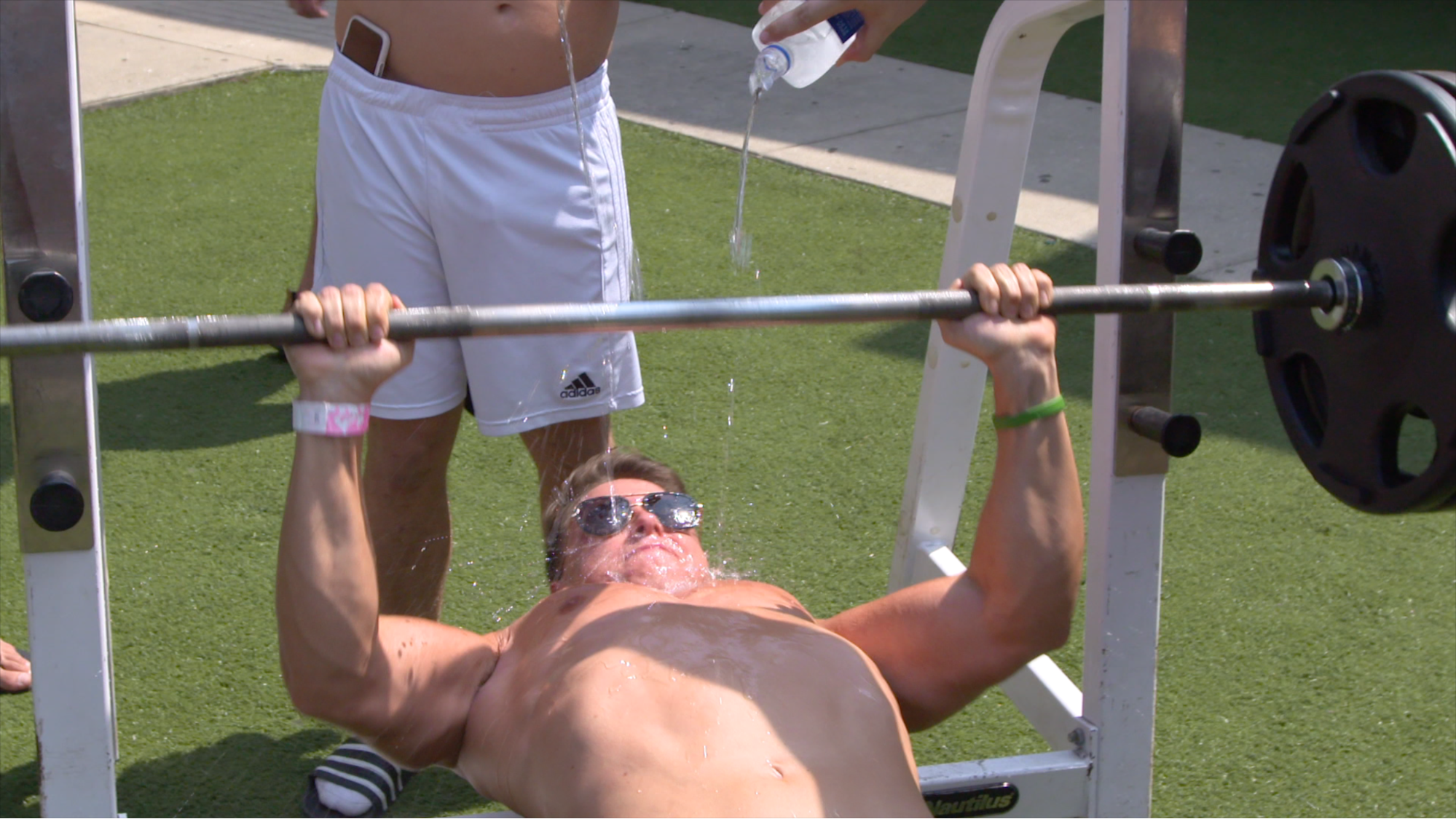 They lift things up and put them down!

Barstool Sports travels around the country to some of the biggest schools in college football…literally.

Along with college football, another attractive feature of these colleges is their high-spirited, effervescent Greek life. In one of their most recent episodes, Barstool host, Caleb Pressley, teamed up with some brothers from Florida State’s Pi Kappa Alpha. This fraternity is more famously known as PIKE. 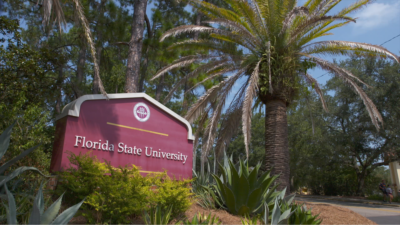 The goal of the episode was to discuss their workout routines and the dreaded Dad-bod pandemic sweeping the nation. Go To Team’s Atlanta DP, Nate Silverman, and Go To Team apprentice, Ben Giddens, headed to Tallahassee, FL to capture these exclusive interviews.

Shot on a Sony F5 with Canon L-Series lenses, Silverman first filmed the fraternity’s open quad workout and bench press shots. After getting footage of the intense workout regimens, the crew set for interviews with two of the brothers from the fraternity. During the interview portion of the segment, the two PIKE brothers discussed their day-to-day in the fraternity. The interview was followed by a tour of the frat house. 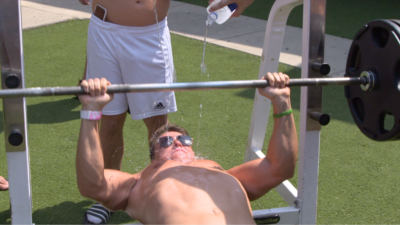 Thank you Barstool Sports for choosing Go To Team once again to capture all the action! We look forward to working with you on future projects!