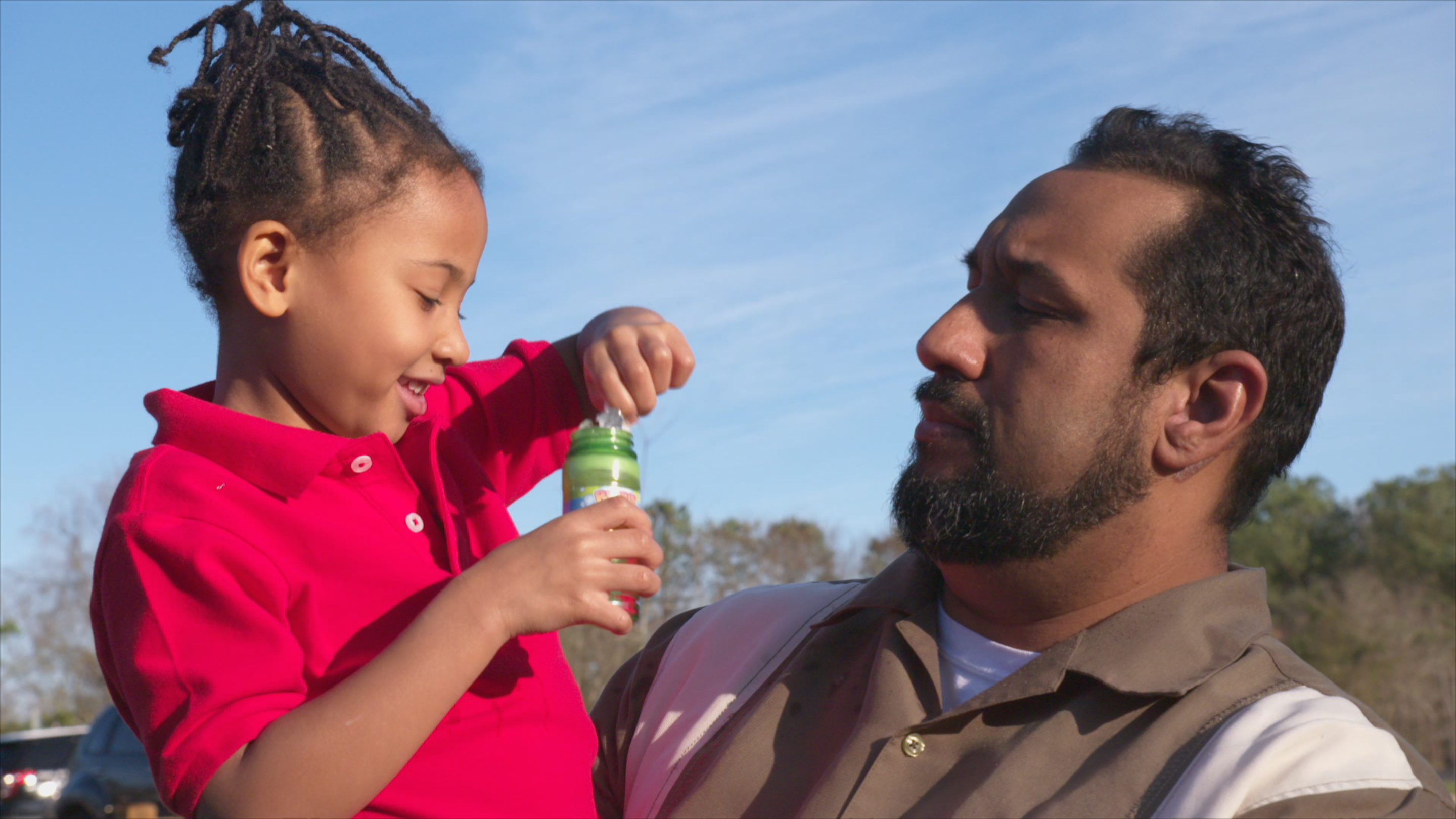 What’s more heartwarming than a father and daughter reunion after three years? We can’t think of much else.

NCMEC, the National Center for Missing & Exploited Children, called on Go To Team’s Washington D.C. DP, David DiFalco, to capture a reunion between a father and his five year old daughter who was kidnapped from him three years ago. 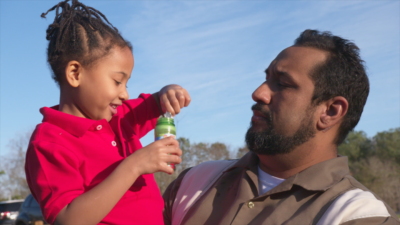 NCMEC is the nation’s comprehensive reporting center for all issues related to the prevention of and recovery from child victimization. They lead the fight against abduction, abuse, and exploitation. After his daughters mother kidnapped her and took her to Paraguay without any warning or word, NCMEC fought to bring her back to her father’s arms.

After they posted about her disappearance, a woman who ran the apartment complex that the girl in her mother were living in, saw video coverage and immediately called in the information she had about her whereabouts. Her father headed to Paraguay immediately and picked her up and they’ve been reunited for almost a month!

In normal situations when a child so young is taken from her family, there’s a transition period where the child will have to get used to their parent, who in their eyes is a stranger. This period can last weeks, if not months. However, in this case, the five year old took only a couple of hours to adjust to being back in her father’s arms.

For the interview of the father, David used a Kino for a key light and a light panel shot up at the ceiling that was used as a fill light and to light the background. Also, a second panel light armed out as a back edge light was used as well. No lights were needed for the outdoor shoots, as natural light was used. The interview and the outdoor shots were filmed on a Sony F5 camera.

Thank you to NCMEC and this family for letting our video camera crews capture this beautiful reunion. We look forward to working with you again in the future.