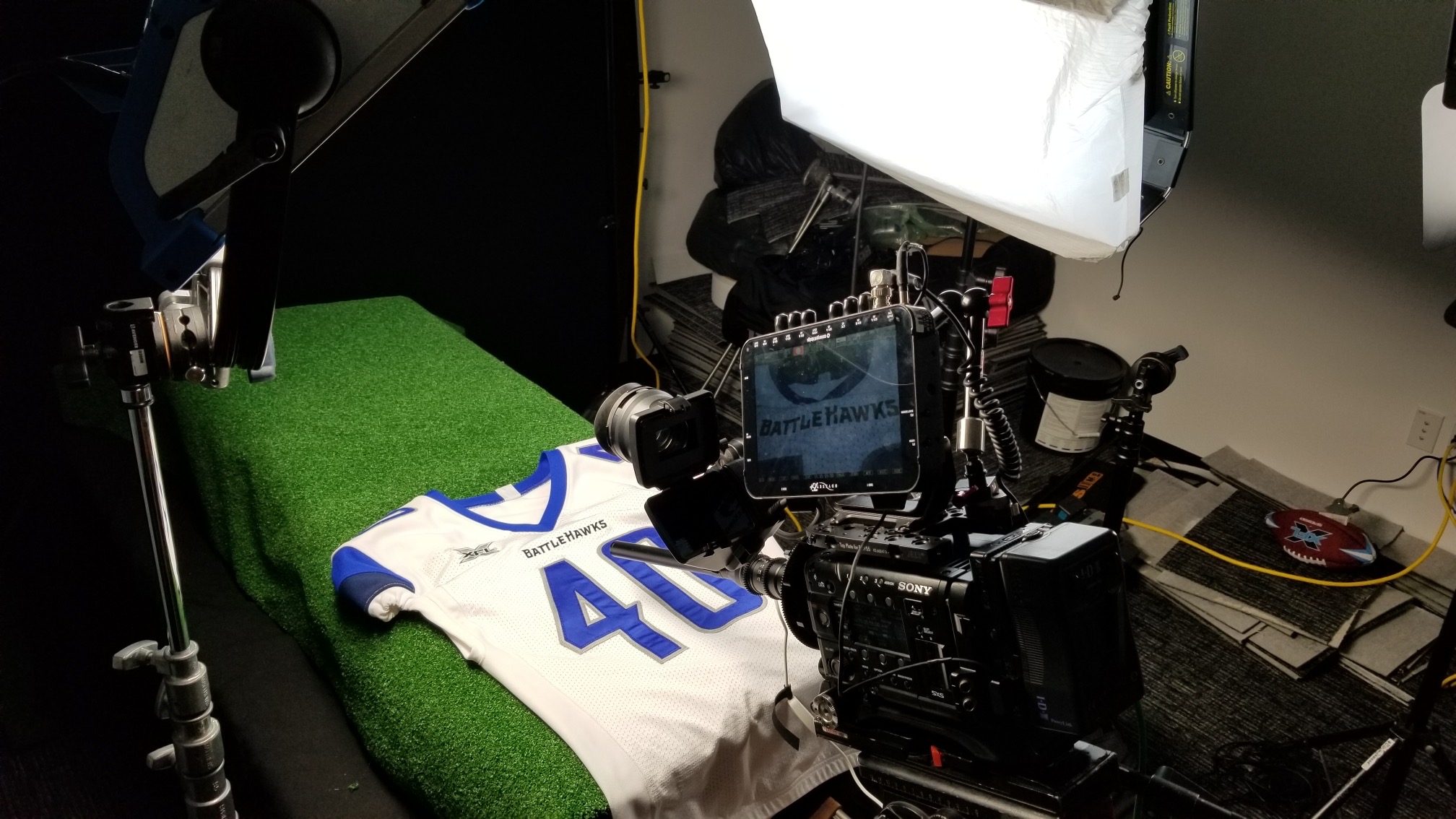 “For the love of football. It’s a simple as that”

That’s the new motto adopted by XFL, which kickoffs it’s first season on February 8th. The XFL is changing the game of football, by introducing their fan-first league with a faster paced style than other leagues. With a season that lasts only 79 days, fans will experience a league that is described as a non-stop sprint from the very first kickoff to the last overtime of the season.

The league is divided into East and West, with 4 teams in each division. The league is made up of teams from Dallas, Houston, Los Angeles, Seattle, Washington D.C., New York, St. Louis, and Tampa Bay.

With just a month until kickoff of the 10-week long season, fans are getting hyped. XFL brought in our Washington D.C. DP, David DiFalco, to capture a promo video for the new league. 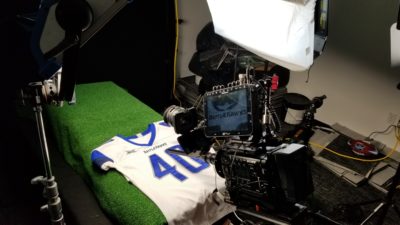 David dressed the table in turf and put a Sony F5 camera on a slider to capture an overhead shot of the jerseys. He then used a Laowa probe lens to capture the ins and outs of the eight new jerseys that the players will be sporting this season. The probe lens is used to capture a much greater depth of field at extremely close distances. David used this to capture every detail on the jersey in extreme high definition.

Thank you to the XFL for letting Go To Team’s video camera crews capture this video to get fans hyped for the new season. We look forward to working with you on every down of your first season!