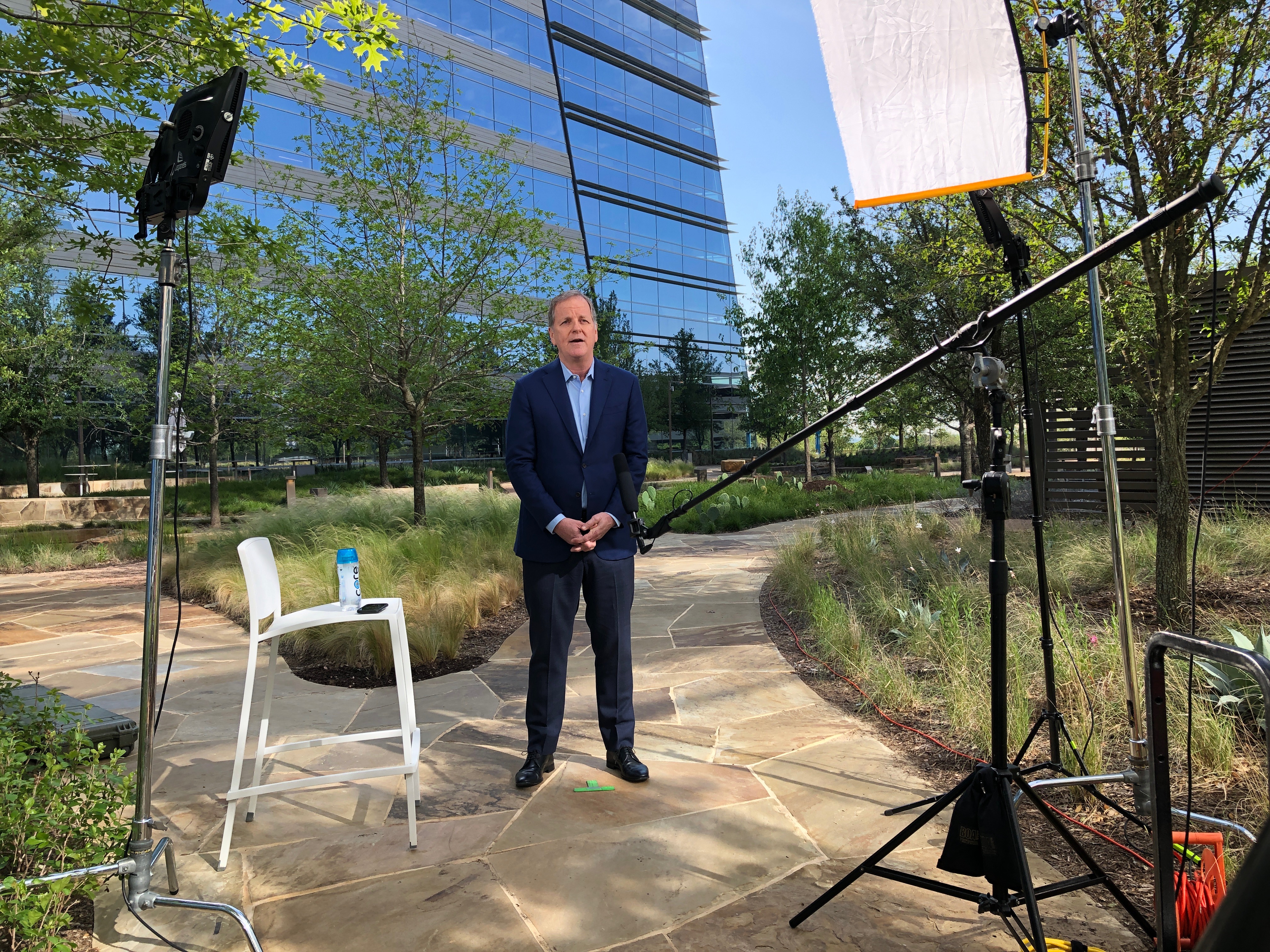 COVID-19 has had a major affect on almost every industry in the world. American Airlines has announced a 75 percent reduction in international flights beginning March 16 to May 6 according to a press release published last month.

“Yesterday (April 14th) the TSA screened a record low number of people at the airports in the United States, just over 87,000”

CNBC brought in our Dallas cameraman, Nate Galluppi, to capture a live remote interview for Squawk Alley with Doug Parker, CEO of American Airlines, discussing the company’s response to the coronavirus pandemic and its $5.8 billion federal payroll grant. 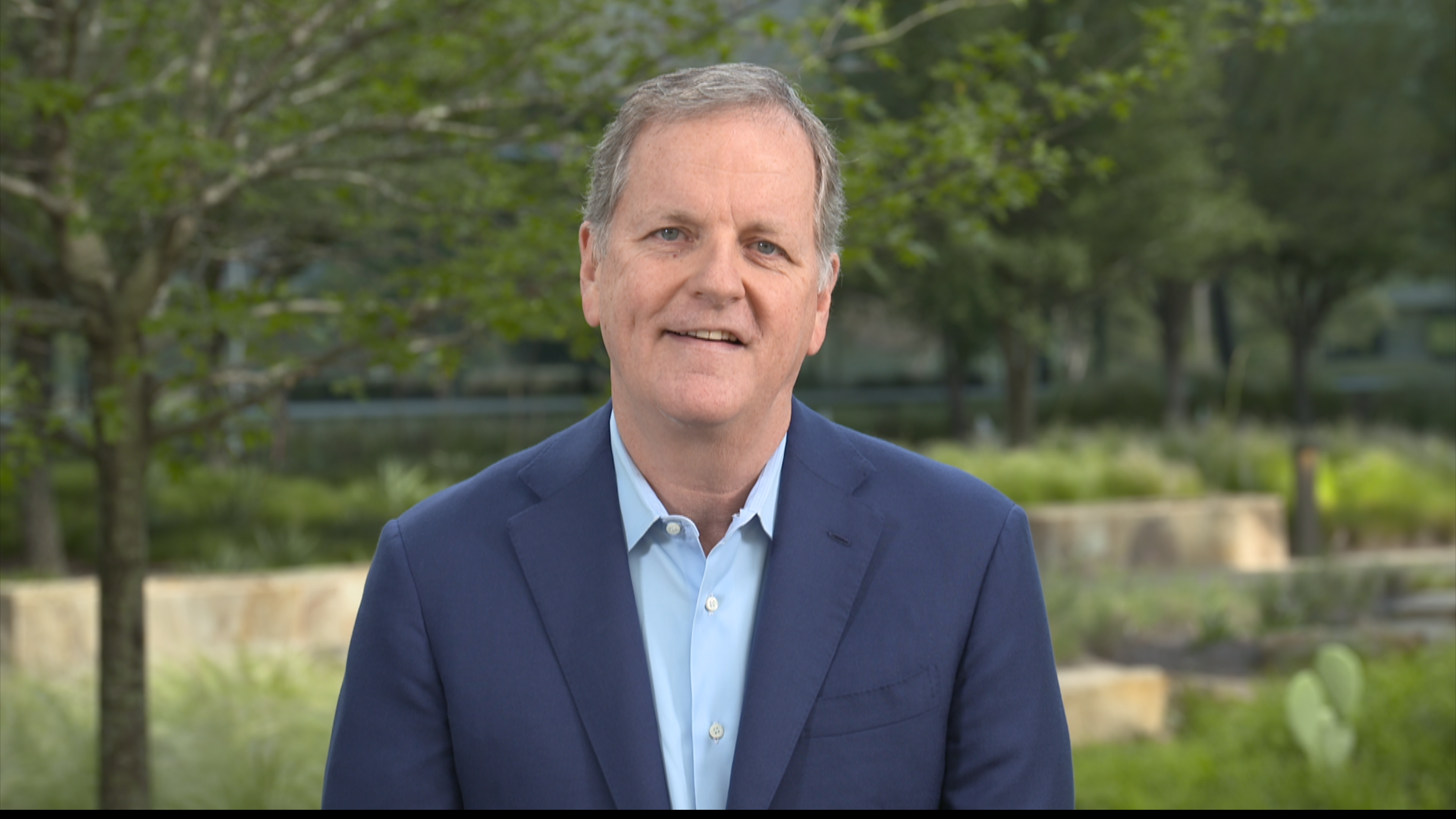 For this shot, Nate was a part of a two-man crew. All crew members wore gloves, masks and had hand sanitizer and alcohol wipes on hand. Our audio op boomed the talent and helped the CEO get a wireless IFB earpiece on.  The IFB was cleaned before and after with rubbing alcohol. Our crews soak their IFBs in bleach and they are sealed in a plastic bag until they are needed. CNBC and most other networks are now requesting that all live shots be outside with lots of space between crew members and talent. 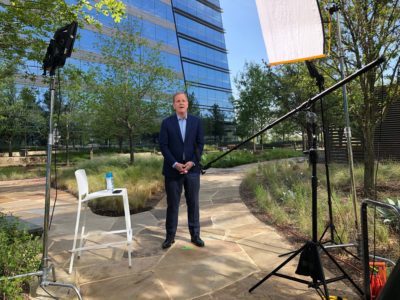 Nate chose to capture the interview with a Sony F5 camera with a long ENG lens to stay further away from talent. The interview was broadcast via LiveU. He lit the subject with his litepanels LED kit. Our video camera crews are always ready at a moment’s notice to stream live hits via LiveU for the news networks that are in need.