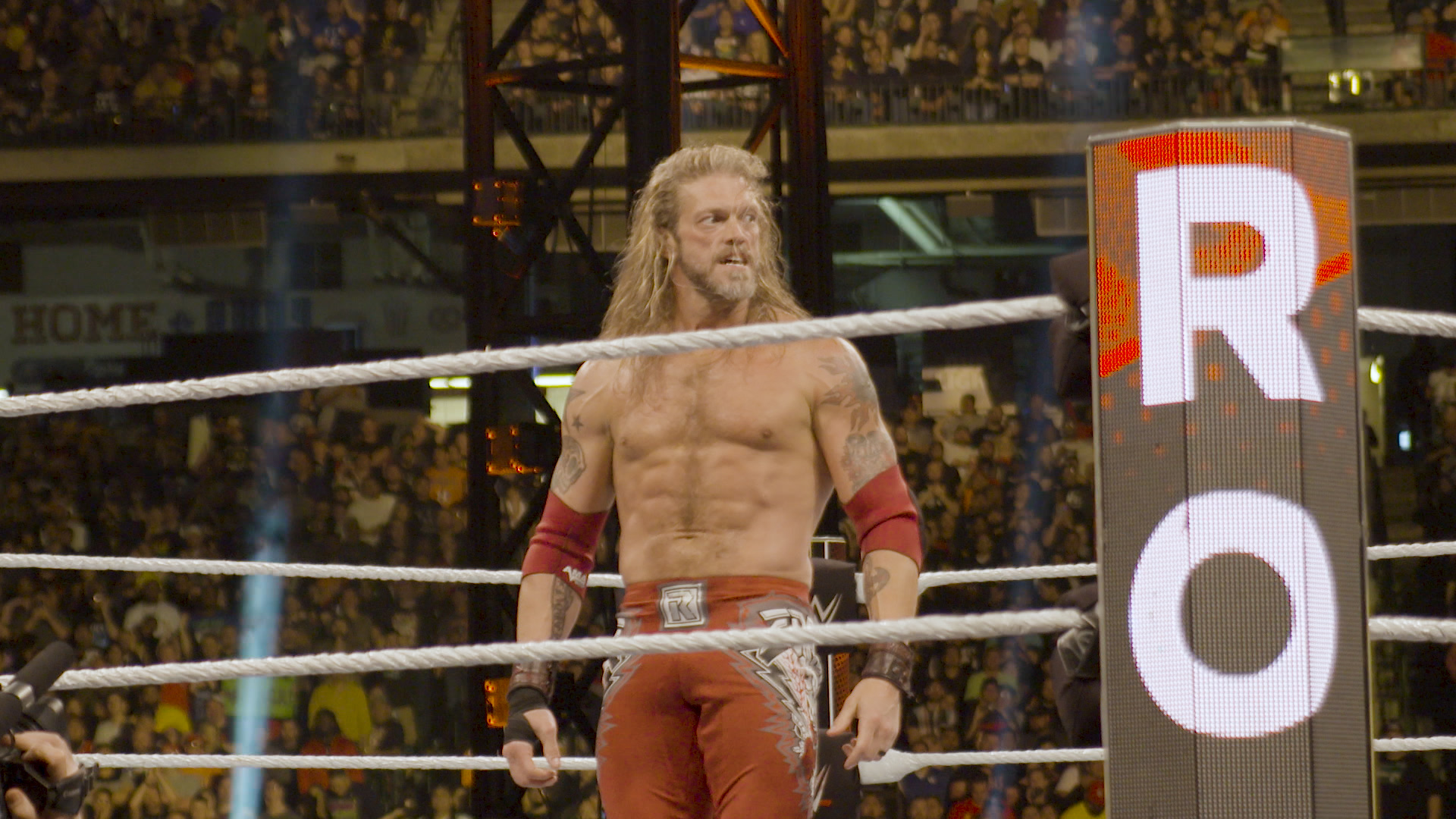 Are YOU ready to rumble?? 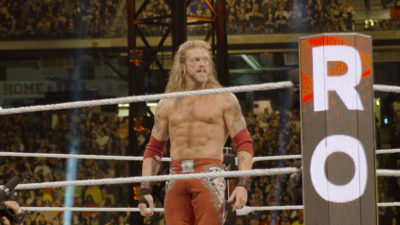 The road to Wrestlemania has already begun with WWE’s Royal Rumble. Every January since 1988, WWE puts on the professional wrestling event as one of their big four events of the year. 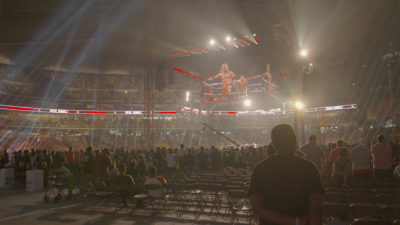 The Royal Rumble is based on Battle Royal style, in which it starts out with a high number of wrestlers in the ring, slowly eliminating the others by tossing them over the top rope, until only one wrestler is left and declared the winner. Coming out victorious from the men’s match was Drew McIntyre and from the women’s match, Charlotte Flair! 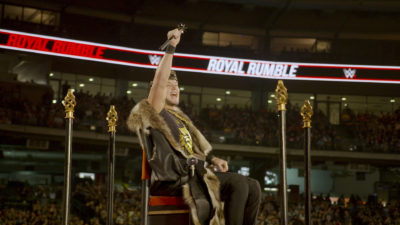 WWE brought in our Houston cameraman, Kirby Clarke, to capture the matches! Kirby shot the match on his Sony F5 camera in documentary style, which gives him the chance to be as creative as possible and tell the story from his point of view. 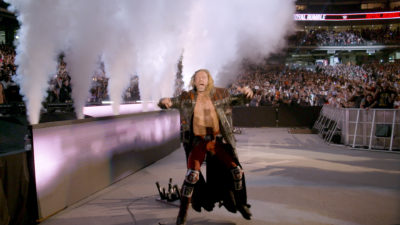 While this style of filming does allow for more creative freedom, it does come with some difficulties. For example, capturing subjects who are moving without capturing a blurry shot can be difficult without the proper equipment and training. With this in mind, it’s important to find a good balance between anticipating and reacting to your subjects movement. 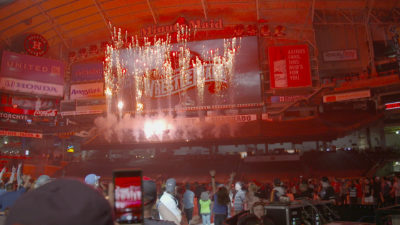 You’ll also want to prepare yourself to be ready for every change at a moment’s notice. Remember — when you’re shooting subjects in motion, your own movement is a huge advantage! If you’re shooting on a tripod or a stationary object, your motion is extremely limited to just pans and tilts. You’re gonna want to free yourself up with a moveable rig, you’ll be allowing yourself to freely follow your subjects without issue. 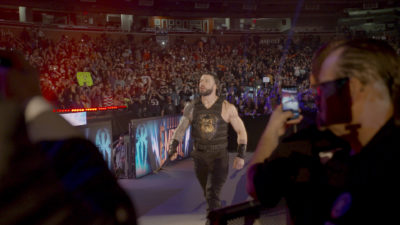 After capturing some awesome slow-motion shots during the action and some walk in introductions of the wrestlers, Kirby shot some great interviews with wrestler, Edge, at the end of the night. This match was special because it was his first time back in ten years! 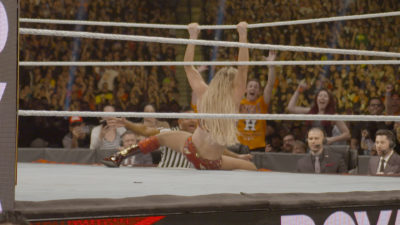