Recent cameras I’ve worked with include the Arri Alexa Mini, Sony F5, and my second is the Sony Fs5/Fs7. I also frequently shoot on the Sony a7sii and Panasonic GH5. Canon C300mkii, GoPro 5, DJI Mavic Pro. Equipment used in addition to this include the DJI Ronin S, MYTWorks Slider, as well as an extensive lighting kit. Primarily, I use Nanlight LED fixtures, daylight and bicolor.

I love fast-paced, multi-faceted shoots where everyone is working as a team in order to execute a big goal. Examples of this would include sports or docu-series that I’m thankful to have been a part of. These sorts of shoots often require extra thought during the pre-production process but it’s a hugely satisfying sense of accomplishment when we wrap!

In late 2019, I was able to work with the Golf Channel on an awesome piece that followed top chefs at various PGA championship related county clubs. We shot on the Arri Alexa Mini and set up gorgeous interviews, tours and of course segments between the host and each guest chef. 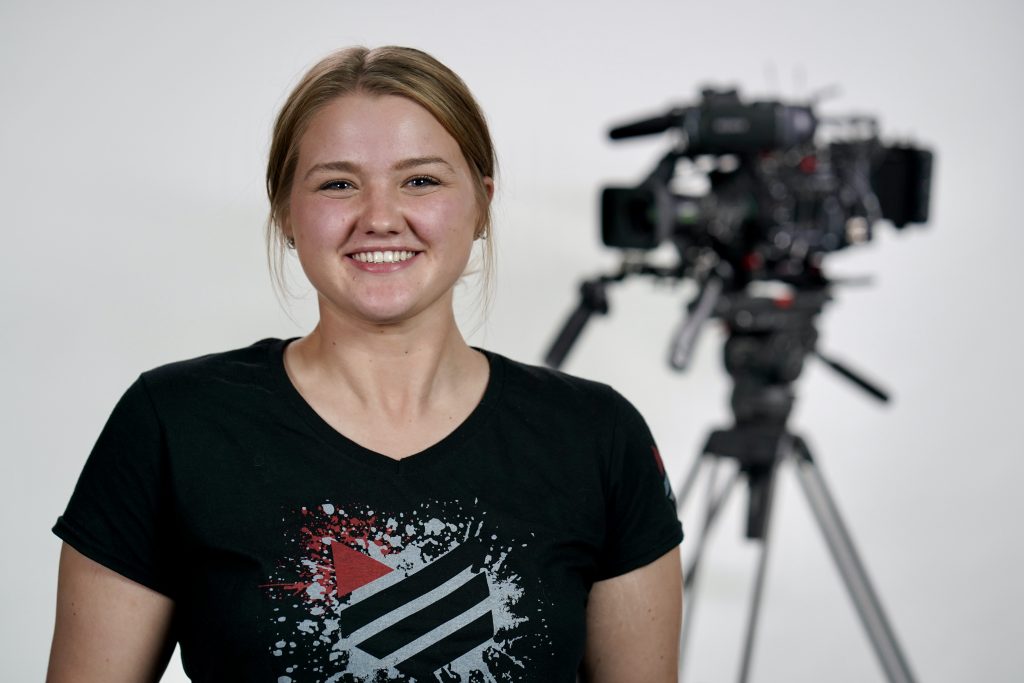 Abby’s gear package is one of the best in FL. She’s ready to shoot on with the Arri Alexa Mini, RED Cameras, Sony F55 – Sony Fs5 and 5D.

What People Say About Working With Abby: 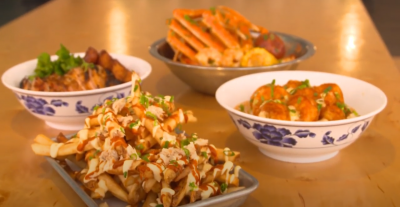 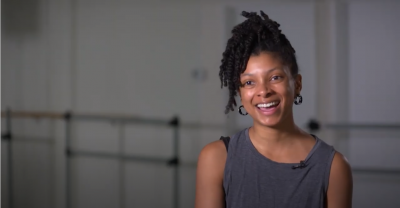 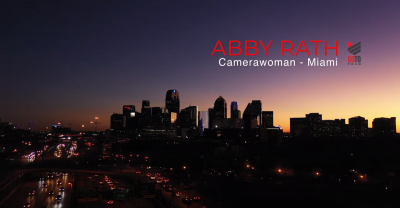 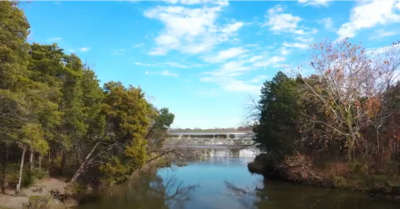 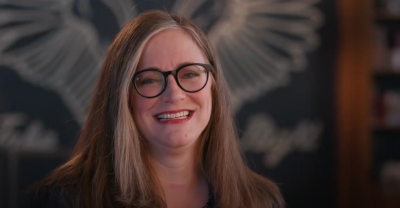 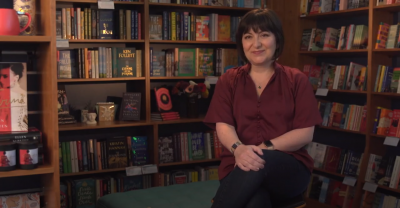