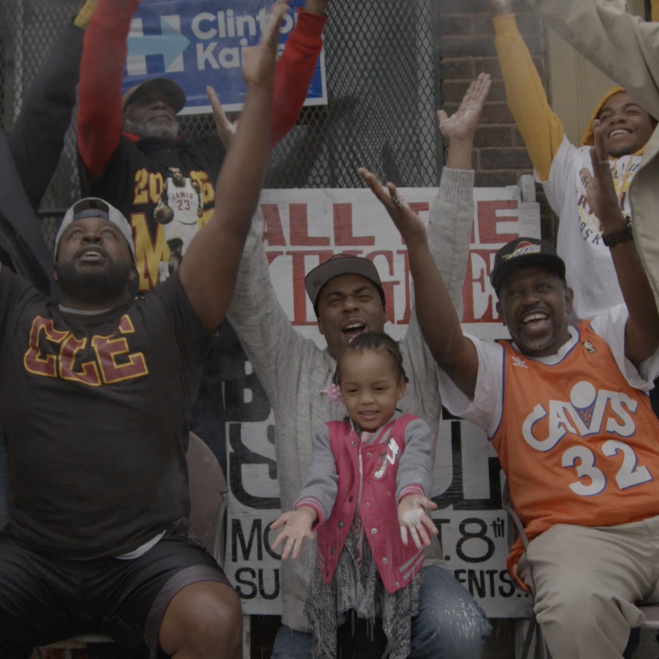 Cleveland Cavaliers fans celebrate their city while our LA camera crew captured how the city has changed since the 50-year curse has been broken. 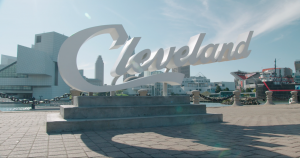 We love rock ‘n’ roll ‘n’ basketball! Cleveland, the home of the Rock ‘n’ Roll Hall of Fame, is now a big city to talk about when it comes to sports. Our LA camera crew made the trip out to film a special feature on the city post-win for Turner Sports.

Since the Cleveland Cavaliers won the 2016 NBA World Championship, the city has become one of champions. In a city where fans endured year after year of hardship, they never lost faith in their city’s ability to bring home a championship title. Cleveland is now rejuvenated and thriving, hoping for another big win each year since. Over 1.3 million people turned out to celebrate the end of the championship drought, flooding the streets and coming together in a way only sports can do. 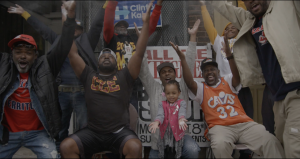 How History Was Made

We talked to Cleveland’s mayor, Frank G. Jackson, Lebron James’ high school coach, Keith Dambrot, and other Cleveland diehards about how the 2016 season’s victory broke the 50+ year curse and has changed the city for the better. We even got to shoot interviews of some of the players like Dru Joyce and  Anthony Lima! We asked them how it felt to finally claim the long-awaited name of “champion.” In the words of Lebron James after the big win, “Cleveland. This is for you!”

Turner wanted us to treat this piece as a short film, capturing the details of the city and its people. Photography was a big focus of the day, and catching the emotions running high was incredible to witness. Check out the full piece they put together here! 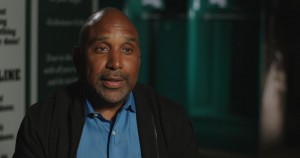 What They’re Up to Now

Since that game, the Cavaliers have not met the same success as they did in 2016. The defense has been lacking, and they’ve only won seven out of their last 20 games. In a revolutionary move, they have decided mid-season to rework their team in hopes of reviving some success for the remainder of the season. Derrick Rose, Dwayne Wade, and Isaiah Thomas are all being traded in a multi-team deal that will bring Rodney Hood, George Hill, and a second-round pick to the Cavaliers. Cleveland fans, ever resilient, still wait in hopes these trades will help the Cavs bring back the same fame they brought to Cleveland two years ago.