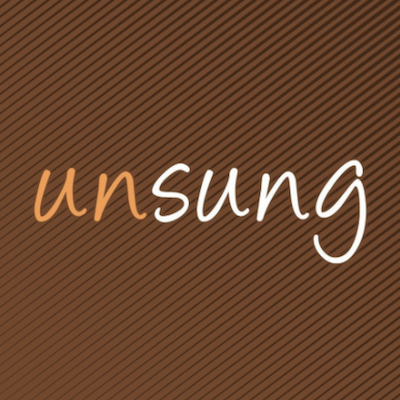 Columbia Camera Crew Throws It Back with Jagged Edge on Unsung 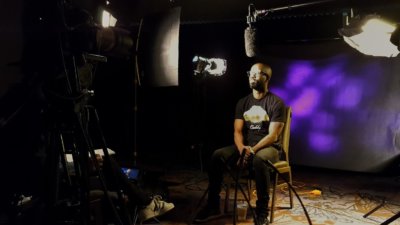 Columbia Camera Crew Breaks it Down with R&B Group

Jagged Edge is So So Def on an all-new episode of Unsung on TV One! Our Columbia camera crew and A. Smith and Co. Productions went behind the scenes to shoot another episode of this artistic show.

You may remember Jagged Edge as an R&B group hit-maker from the early 2000’s. Songs like “Walked Outta Heaven,” “Where The Party At” and “The Way That You Talk” topped the charts. But they are more than just a band. They are a brotherhood. We sat down with Tatu Hill, Michael Mauldin, and Bryan Michael Cox to discuss their careers, relationships and experiences.

Watch what they had to say below.