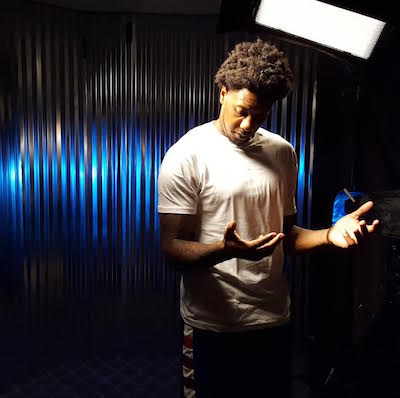 From college ball to pro ball – learn from Bleacher Report how Mario Chalmers got to where he is today in basketball.

Our Columbia, South Carolina camera crew, Craig Goodale and David DiFalco, joined Bleacher Report to delve into the past of basketball player Mario Chalmers. His buzzer beater shot during the 2008 NCAA Championship game gave the University of Kansas the comeback win. 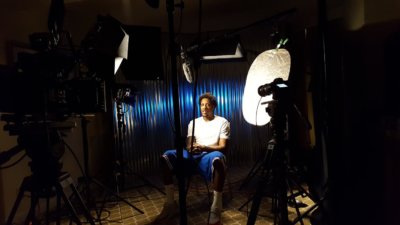 Our Columbia, South Carolina camera crew filmed Chalmers as he recalled the stress of playing for KU against favorites-to-win, Memphis. He talked about how, in the final moments, it all came down to practice and instinct. Chalmers’ 3-pointer with two seconds remaining tied up the game and allowed Kansas to claim the Championship in overtime. Bill Self, KU’s head coach sat down with Jason King at Bleacher Report and gave us insight on how the shot was a pivotal moment in Chalmers’ career that led him to where he is now in the NBA. 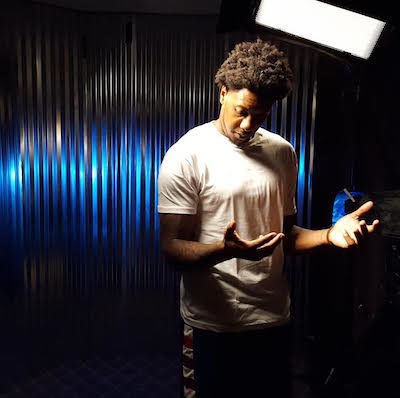 Memphis Grizzlies basketball pro, Mario Chalmers, got his fame by beating the buzzer in a championship game for the KU. Thank you for letting us help tell his story Bleacher Report! Always a fun shoot with you guys.

Feel the intensity and share the moment with Bleacher Report here.