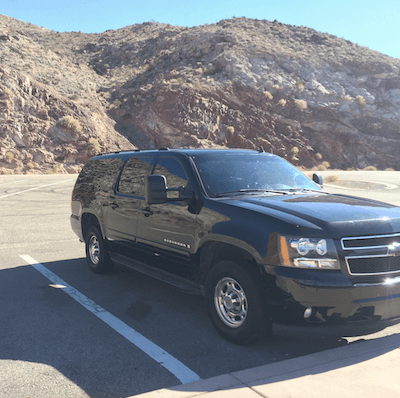 Phoenix Cameraman Is Feeling Lucky in Vegas with A. Smith & Co. 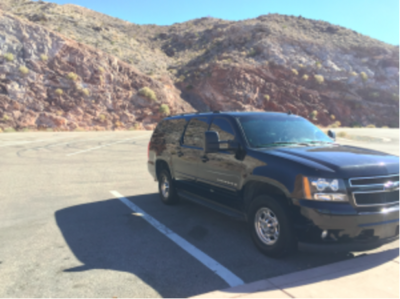 Teddy Riley helped form what R&B music is today, and our Phoenix cameraman was able to sit down and interview him for A. Smith & Co’s “Unsung” Music Series. 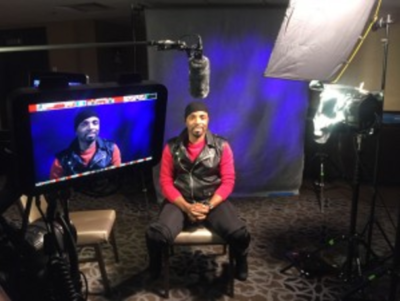 “Unsung’s” documentary series highlights artists to learn about where they came from, the search for their “big break” and where they are now. Riley is a singer-songwriter and record producer who has worked with Michael Jackson, Doug E. Fresh, Usher and many more. 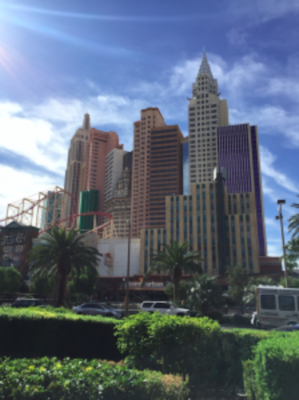 I traveled from Phoenix to Las Vegas for the A. Smith shoots. What a gorgeous drive! I made it once for the Riley interview and again for a Mike City interview. City is also a singer-songwriter and record producer. He’s also the founder and CEO of Unsung. It was a pleasure being able to capture his story and how he has made his ideas thrive. 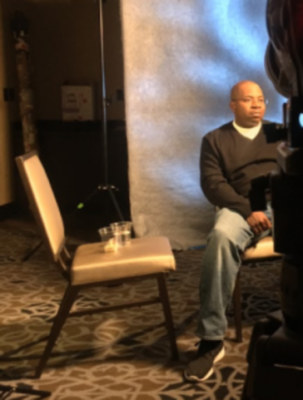 For both shoots I had to get in and settled the night before because the call time was 7 a.m. with only two hours to set up. Normally two hours is plenty of time, but the complexity of getting the exact look the client wants can take some time. I was able to match the unique look A. Smith had been using for the entire series. I wanted to get it just right because the show has been a hit on television since 2008!

Check out the piece here!