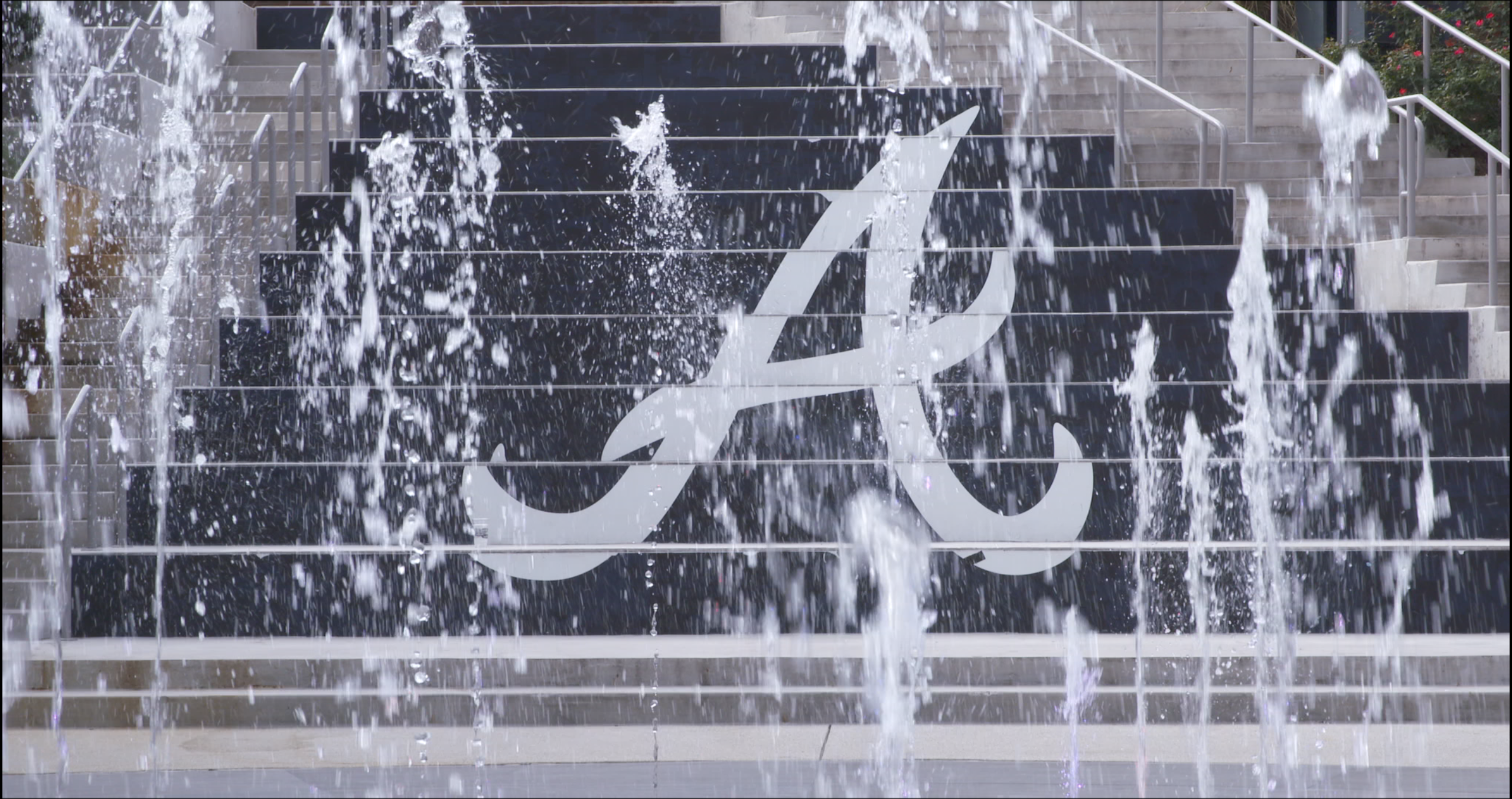 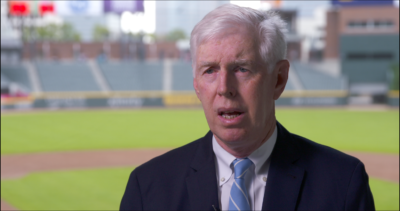 Did you ever play Little League as a kid and dream of one day playing for the majors? Robert Manfred did — and while he didn’t play for a major league baseball team he did end up in the highest possible chair for Major League Baseball as Commissioner.

His goal as MLB Commissioner is to bring change to the game by involving more youth, embracing technology, and strengthening comradery among teams and players.

Prior to the start of the 2018 season, Manfred introduced new rules to affect pace of play of the game. This included reducing time in commercial breaks and limiting player visits to the pitcher mound. Manfred has also advocated for expansion franchises in Portland, Las Vegas, Charlotte, Nashville, Montreal, and Vancouver as possible locations for new teams. 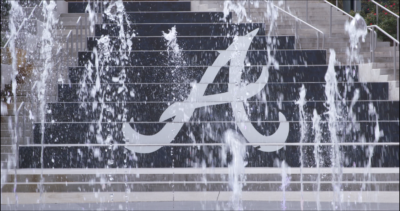 His improvements to the sport has led him to win the 2018 March of Dimes Sports Leadership Award. This award is specifically used to recognize outstanding achievements in the industry. Rob Manfred is set to be recognized at the Luncheon on November 27th.

To recognize this great honor, MLB Network interviewed those closest to the commissioner including friends, MLB owners, former players, and even former presidents about his impact on the sport. Go To Team’s Atlanta DP Nate Silverman went to SunTrust Park to interview Atlanta Braves owner Terry McGuirk and capture it all.

Set up in the Champion Suite overlooking the field our DP lit Mr. McGuirk for the interview with a 400W Bron Kobald HMI through a silk to key. He used a Generay Light Panel as a fill light and used a Manfrotto lighting boom behind another panel as an edge light. A Wescott scrim jim was placed behind him to bring down levels on the bright field in the background. 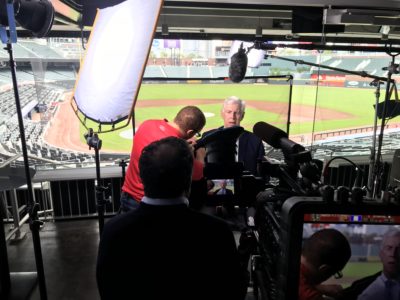 We shot the interview on a Sony F5 with Canon L-Series lenses. Mr. McGuirk talked about the role Rob Manfred played in the collective bargaining agreement during the players strike, and how outside of baseball his role as a husband and father. After the interview we went around the stadium for scenics.

Congratulations to Mr. Manfred on the award and thank you MLB Network for letting us help tell your story.