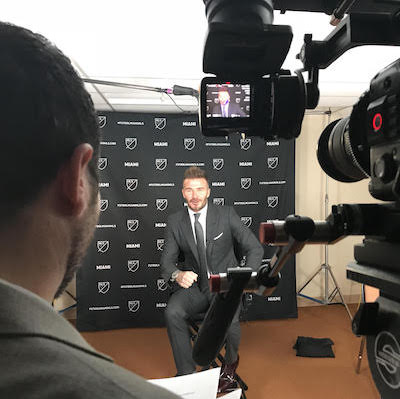 David Beckham’s dream of starting a Major League Soccer Team in Miami is finally coming true. In a city of stars, culture, and passionate people, Miami is the perfect place to launch the MLS expansion.

Beckham has played for Manchester United, Real Madrid, AC Milan, Paris St. Germaine, and the LA Galaxy and is one of the biggest names in soccer. His goal since the beginning has been to be a club owner. To that, we say: Goaaaal!

The Future of Miami Futbol

This is also a huge win for the state of Florida where youth soccer is huge. Fans hope the team will give kids with a love for soccer the support they need to thrive. Latin American influences in South Florida make futbol more of a lifestyle than a sport, something that is definitely going to translate into the major leagues. It’s a diverse city filled with diverse fans all coming together for the sport of soccer.

Supporters came out by the thousands to party along with Beckham. Latin and European influences dominated the event and thousands sang along to the Spice Girls “Wannabe” and renditions of Pitbull songs. Our Miami, Florida video camera crew joined in the celebrations, recording the confetti canons and celeb well wishes that made this a party that will go down in history! Tom Brady, J-Lo, and Jay-Z were just a few of the celebrities offering their congratulations. 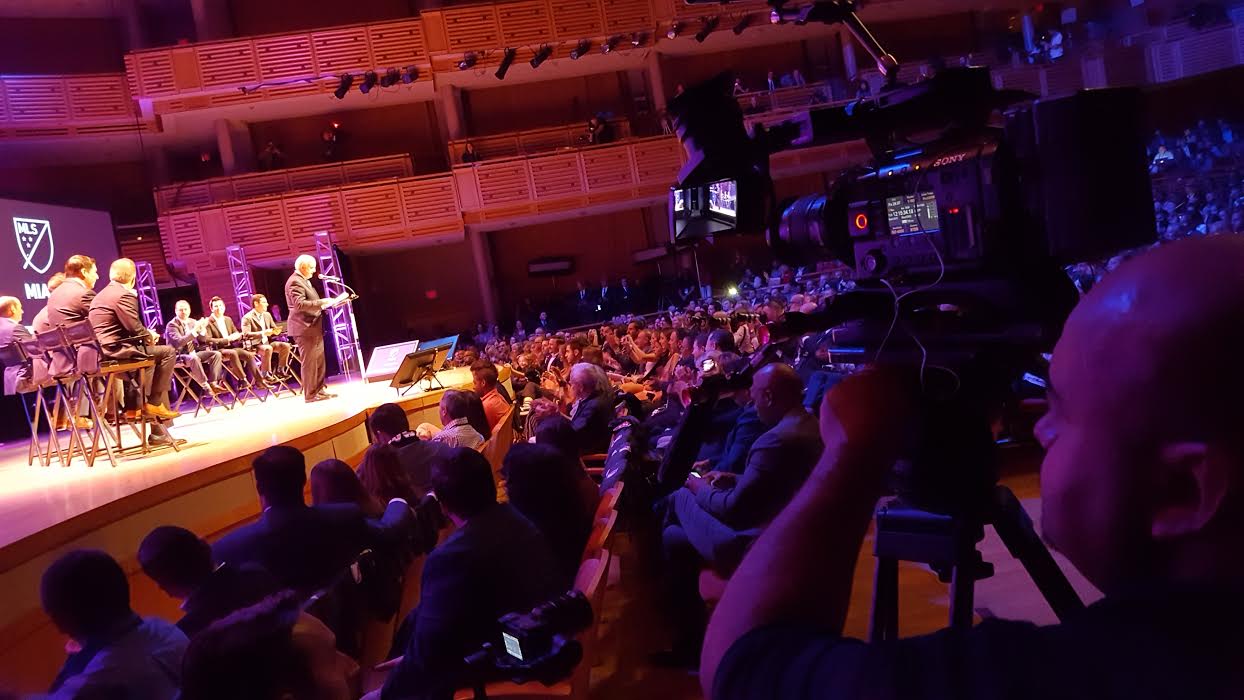 Getting to Know the City of Miami

Beckham and co-owner Marcelo Claure plan to include Miami in every step of the expansion process. South Floridians will be consulted on the official team name and colors, making sure the flavor of the city is a part of the team through and through. As Beckham said, “Miami is a global city, that’s how we see our team.” Between the diverse team ownership, fantastic fans, and the one and only David Beckham, we think this team is going to win it all. Congratulations David Beckham and MLS Soccer! Thanks for including us in the story Triangle Video Productions. 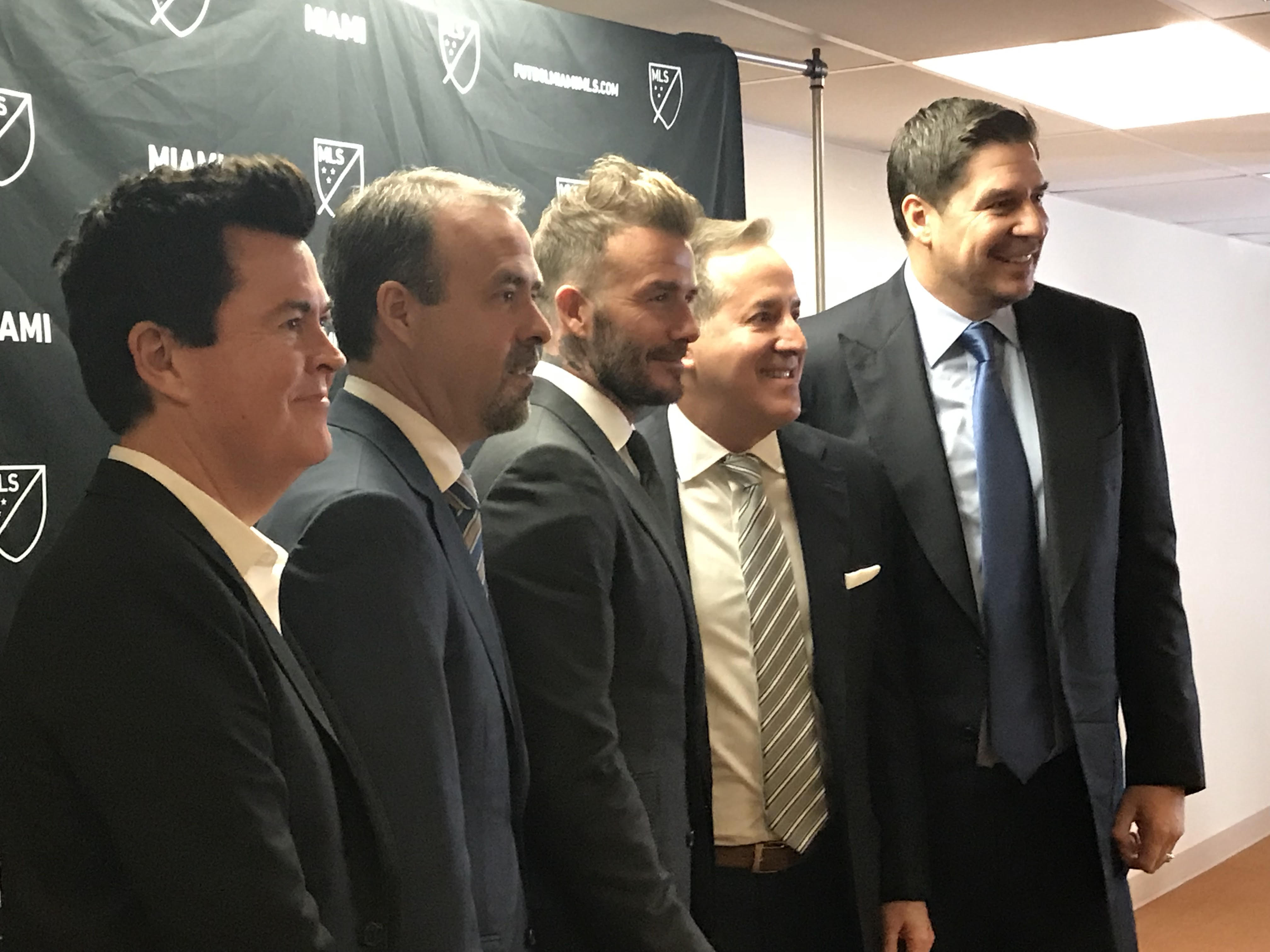 Watch the party for yourself HERE.