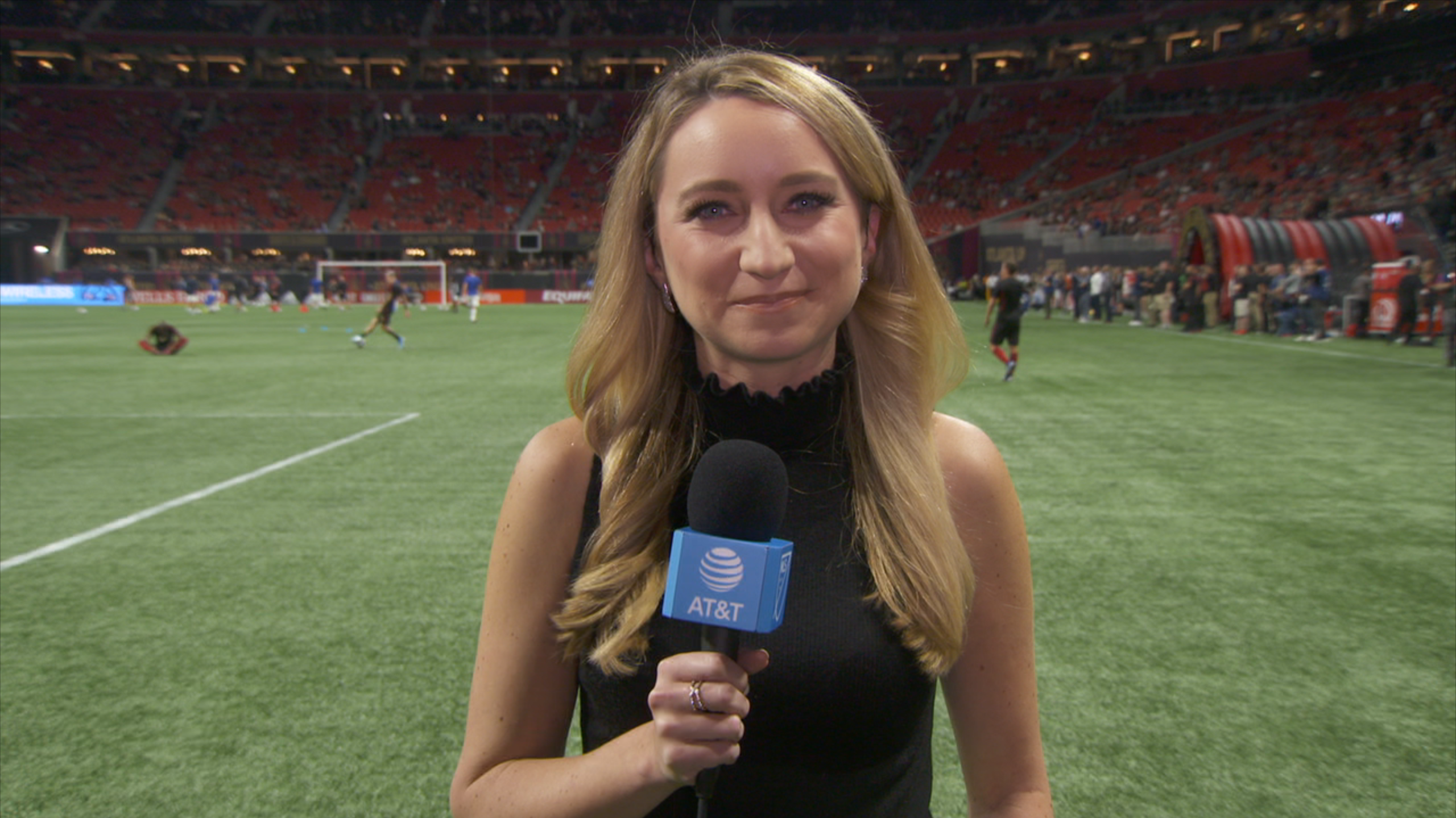 Ready for the MLS Semifinals? Atlanta United sure is! The Atlanta team took the lead early in their MLS Cup Playoffs Eastern Conference Semifinals game against Philadelphia Union and had no trouble keeping up their lead for the rest of the match. 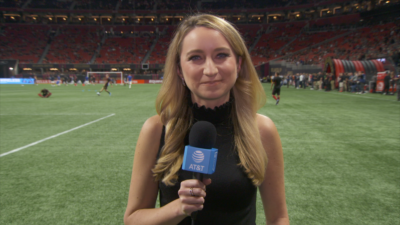 Atlanta’s win against Philadelphia will secure their position in the Eastern Conference Final for their second straight season. It also aligns them with the Toronto Football Club for an impressive upcoming showdown (catch the game tonight at 8PM EST). 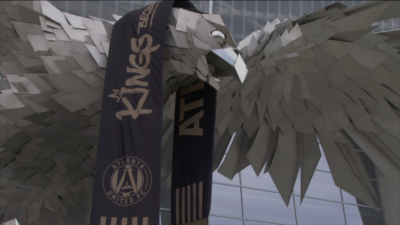 The really impressive part? The Atlanta United team was added to the MLS in 2017 and earned their first MLS Championship cup in 2019. This fast victory impressed soccer fans across the globe. 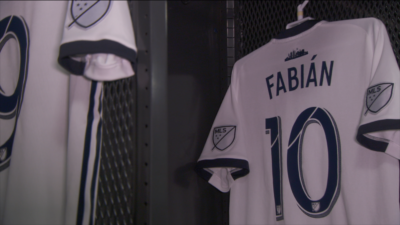 MLS chose to work with Go To Team’s Atlanta cameraman, Nate Silverman, to catch all the excitement of the recent match up! 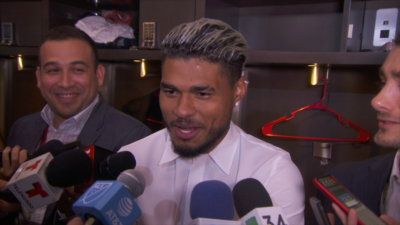 Nate captured pre-game footage, footage of fans, locker room b-roll, and post-game interviews with the players. The crew used a Sony F5 camera with a Canon ENG lens to film the shots. The Sony F5 is a perfect camera to film live sports because it allows smooth zoom ins and outs to capture the back and forth of the match. The crew also used an on-camera light to combat the evening game and fluorescent lights in the locker room.

Thank you to MLS for letting our video camera crew film the Atlanta United Victory! We look forward to capturing the rest of the semifinals with your team!