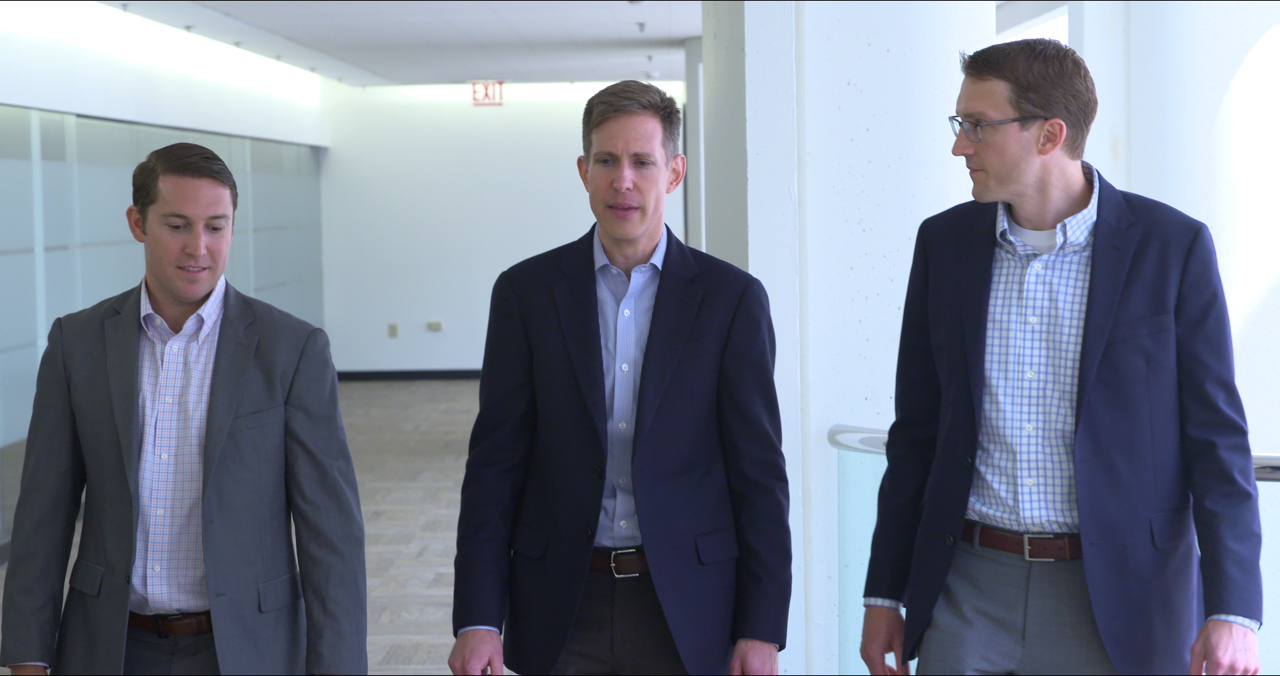 Aon is currently ranked as the largest insurance broker in the world, based on revenue in 2019. With a focus on risk, reinsurance, retirement, health, data and analytics, Aon assists companies through their professional consultations and services. Assignment Desk and Go To Team’s Atlanta DP, Nate Silverman, sat down with Rob King, the Chief Financial Officer of the American Cancer Society, to discuss the benefits of working with Aon. 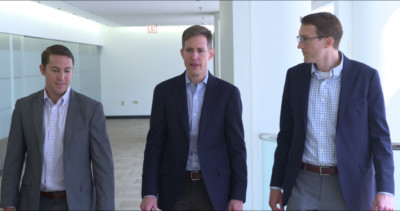 Setting up in the lobby of the executive meeting floor of the American Cancer Society headquarters in Atlanta, Georgia, Silverman filmed a two-camera interview with King using a Sony F5 and Sony A7sii. The meeting was shot with a Canon L-series lenses, a 70-200mm on the F5 for a medium-closeup, and a 16-35mm on the A7sii for a wide profile shot. 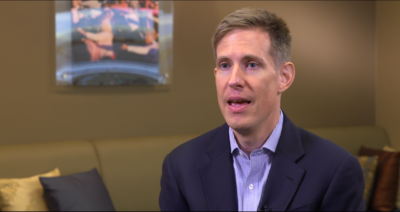 Additionally, the team lit the scene using Generay bi-color light panels. The lobby, as compared to a conference room, had a unique background, therefore limiting what we could turn off and move. Thus, the bi-color panels allowed us to adjust the color temperature to match that of the room. The Arri 150W light was used to break up the shadows on the walls. 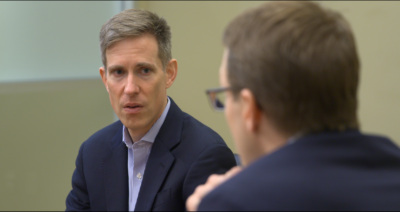 After the interview, Silverman followed Rob King, getting b-roll shots with Aon professionals. King acknowledged Aon’s involvement in ACS’ endeavors, such as: building an investment portfolio completely tobacco-free and providing health plans and pensions to ACS employees and volunteers.

Thank you to Aon for allowing us to cover this story. Go To Team and Assignment Desk look forward to working with you on your next project.