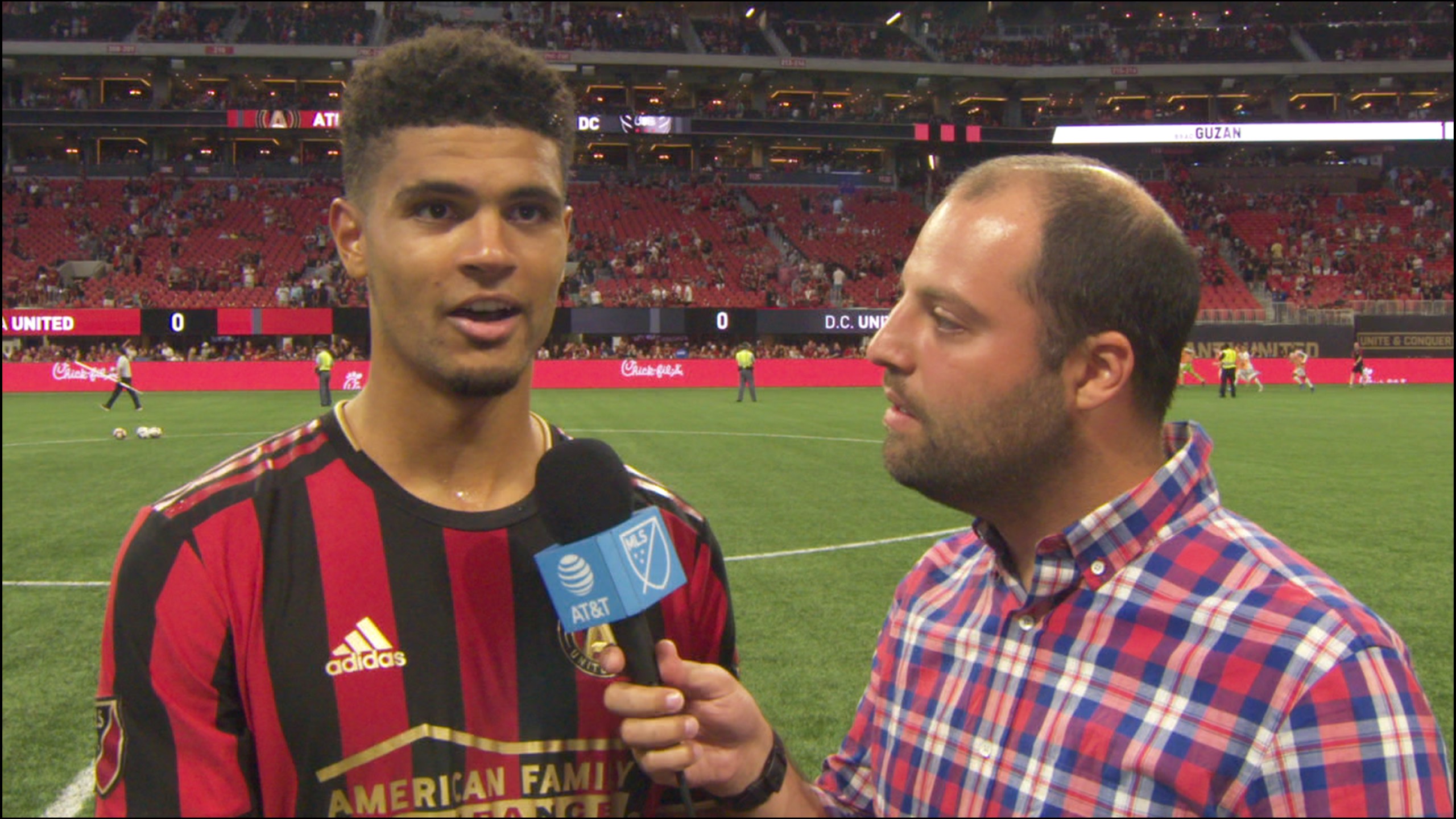 Gooooaaaaalll! Atlanta United and DC United recently played against each other, and what a match it was! The game was at Atlanta’s home base right before the All-Star break. 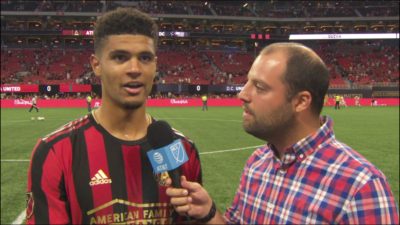 MLS was there along with Go To Team’s Atlanta DP, Nate Silverman, to help capture it all!

The two teams fought hard, nearly ending in a draw until Atlanta United put up two goals in the 89th and 92nd minutes for a 2-0 win. With the all-star break on the horizon, everybody was looking to have a strong game to carry some momentum through to the later part of the season. With the current MLS standings as tight as they are, the teams want to use every advantage they can find to put themselves in a playoff position. 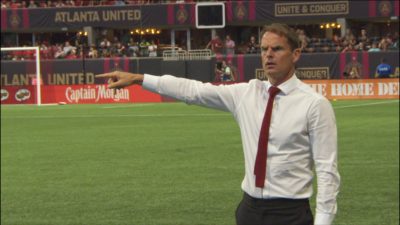 Shooting on a Sony F5 Camera and Canon HDTV-ENG lens, the crew captured b-roll of fans, isos of players and coaches and highlights of the game. Post-game they shot interviews on the field and in the locker room. Lighting was provided by an on-camera light when needed such as for tunnel interviews, but was otherwise provided by the many massive fixtures in Atlanta United’s home stadium. 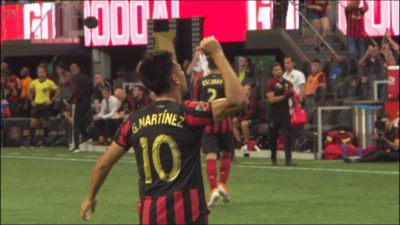 We always have a great time working with MLS and Atlanta United! We can’t wait to see the teams progress throughout the remainder of the season!