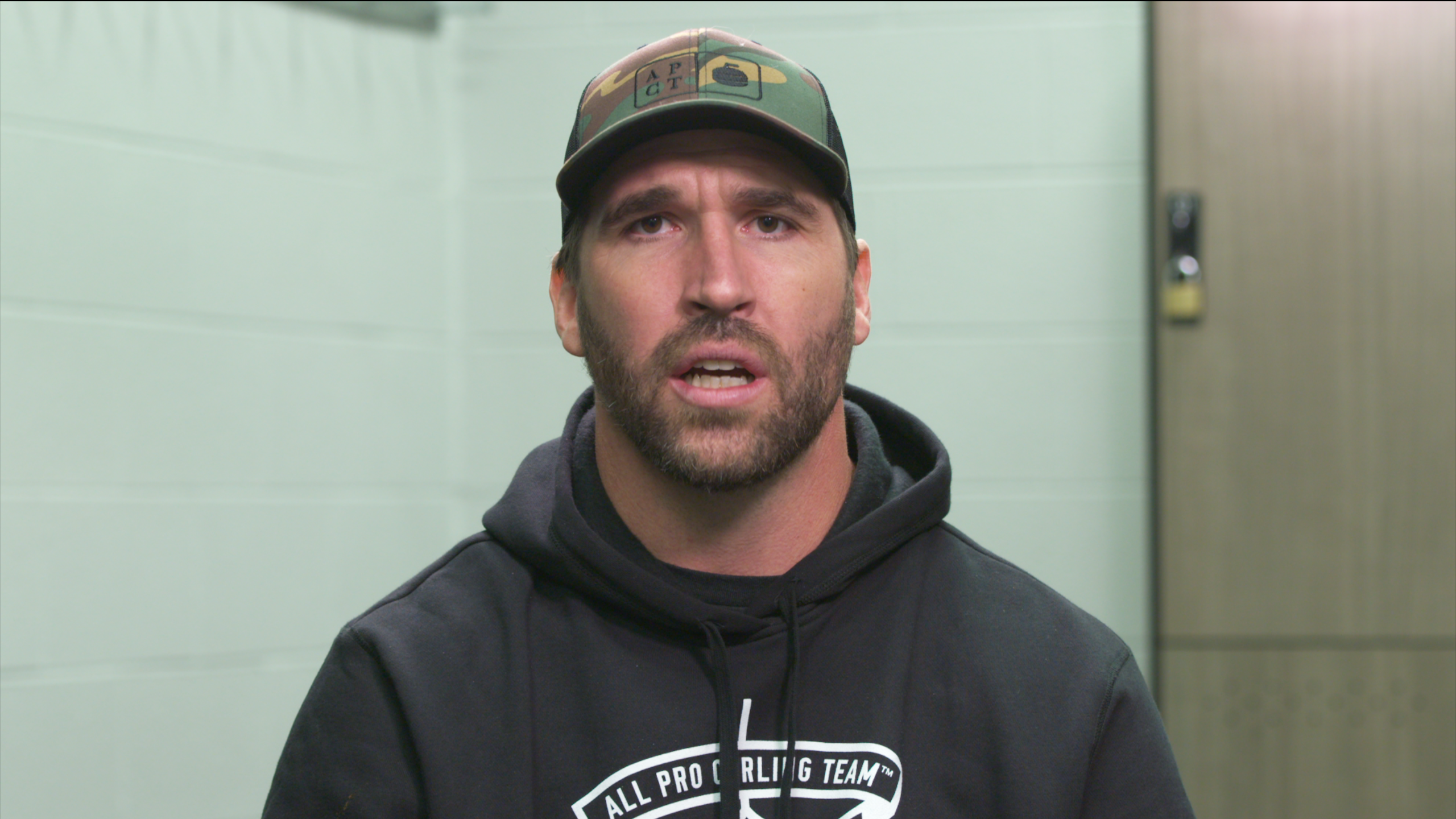 All-Star NFL Player AND Olympic Athlete?? It seems like there’s nothing that five-time Pro Bowl and four-time All-Pro selection, Jared Allen, can’t do. The former Carolina Panthers and Minnesota Vikings player was one of the most feared defensive linemen of the 2000s, terrifying quarterbacks for years, but now that he’s hung up the cleats he’s picked up a broom, a curling broom. 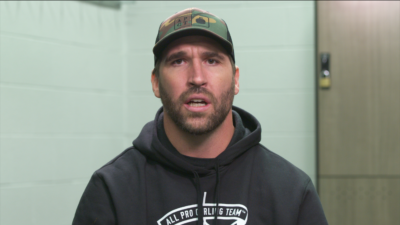 A likely candidate for the 2021 NFL Hall of Fame, Jared Allen has his sights set on the 2022 Olympics for curling. NFL Throwback was joined by Go To Team’s Atlanta DP Nate Silverman to film the sit down with Jared, where he took us through his storied football career and Olympic hopes going forward. 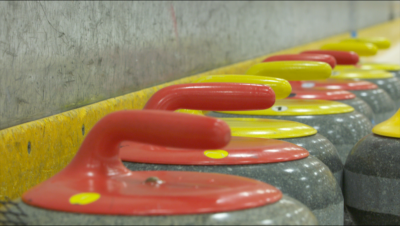 Nate headed to Nashville to capture the interview on a Sony F5 camera with a Canon L-Series 70-200mm and set up in the locker room of the ice complex in Nashville where Jared practices his curling. The shot was lit with Generay bi-color light panels, and Nate used two through a silk to key, while flying one in from behind on a Matthews arm as an edge light. He also hung up black wrap on either side to control spill bouncing off the white walls. Another light was placed behind the lockers to provide a flair and break up the background. 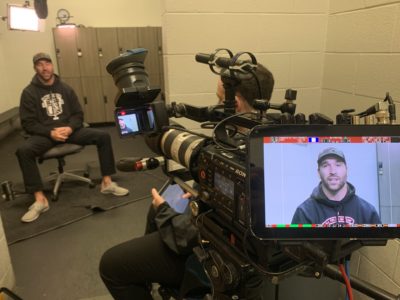 After the interview, our crew hit the ice and captured some b-roll of Jared practicing and showing the fundamentals of curling. 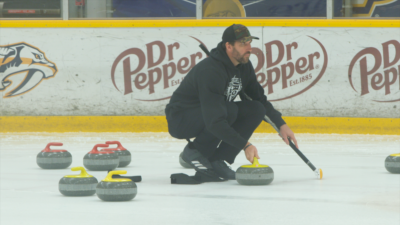 Thank you to the NFL Network for letting our video camera crews to be apart of this shoot, and help tell Jared Allen’s journey! We look forward to working with you again on future video shoots!