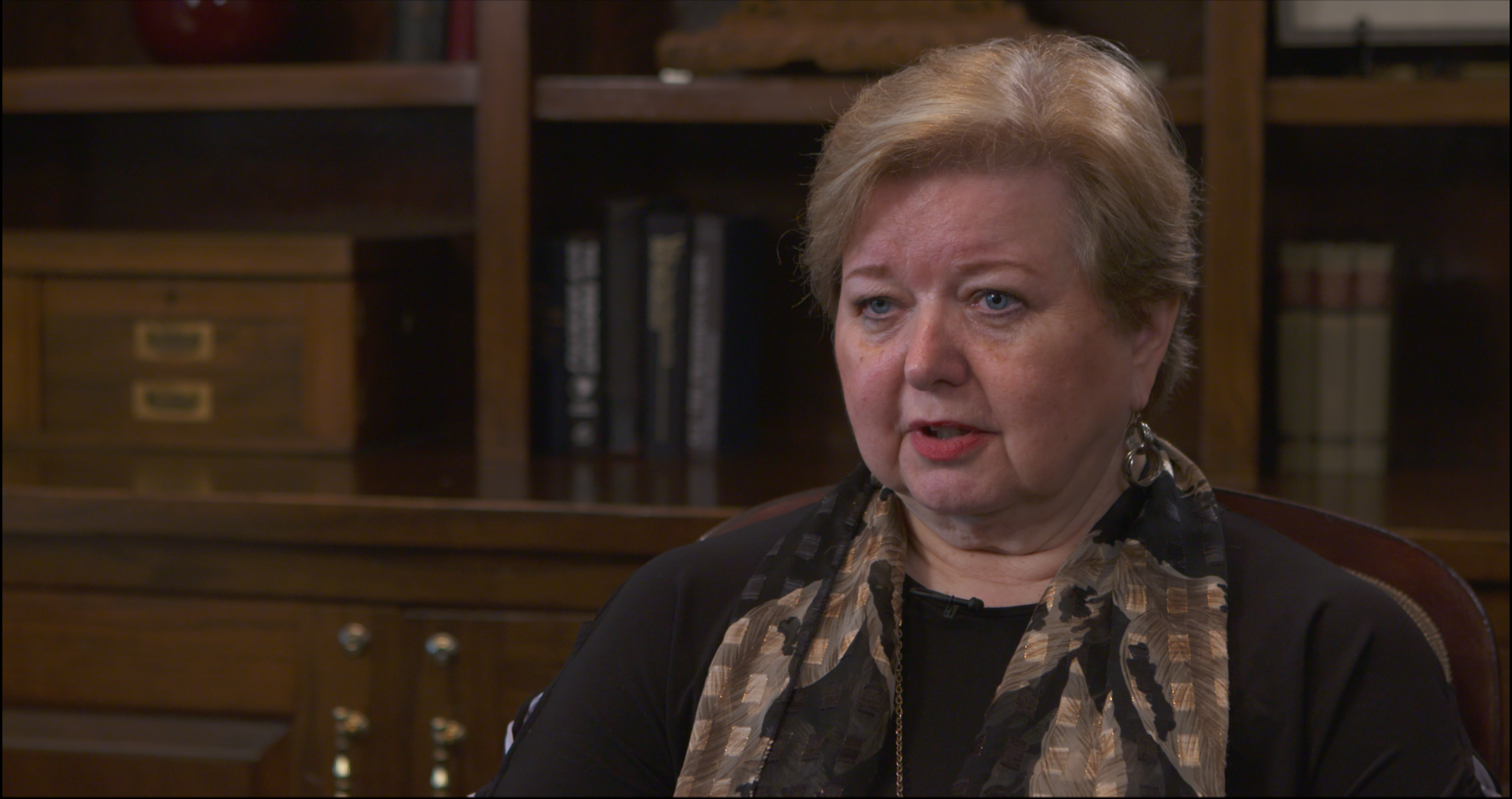 A long-standing conversation in the US has been the affordability of healthcare and medication. There are companies and politicians advocating to give more people access to affordable healthcare.

Rep. David Knight pushed for and passed HB 233, a law in Georgia, that prohibits pharmacies owned by PBMs and insurance affiliates from receiving self-dealing referrals, known as steering, pushing customers to certain pharmacies for financial kickbacks. This anti-steering bill allows the patients to receive medication in a more timely manner from their local family pharmacy or pharmacy of their choosing without the interference of outside pressure of insurance companies. 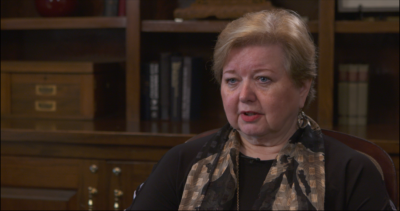 Push Digital covered this bill, and worked with Go To Team’s Atlanta DP, Nate Silverman, to sit down with Rep. David Knight and those this bill has benefited including patients, pharmacists, and oncologists. 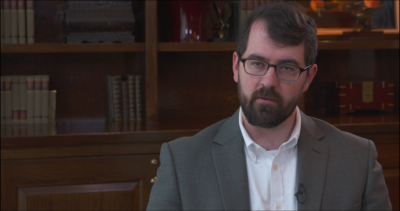 Set up in the Georgian Club, the crew had four different setups using a total of four Generay Lite-panels. To maximize the room they used both sides of the frame swapping key and fill lights. The crew also shot into two different shelves to provide the most depth in the room. There was also a large window that had to be factored in, so the crew used it to supplement the key light in one look and for the other used a double scrim to knock down the light output. The room had a mix of color temperatures so the Generay bi-color light panels were used to match it. The crew shot the piece through a Matthews Road Rag silk to give the key a nice soft wrap around their face. 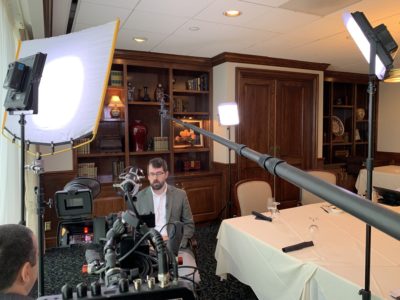 Thanks to Push Digital and to the hard-working people who helped pass this law, to help so many consumers receive their medication much easier. We hope to work together again in the future!