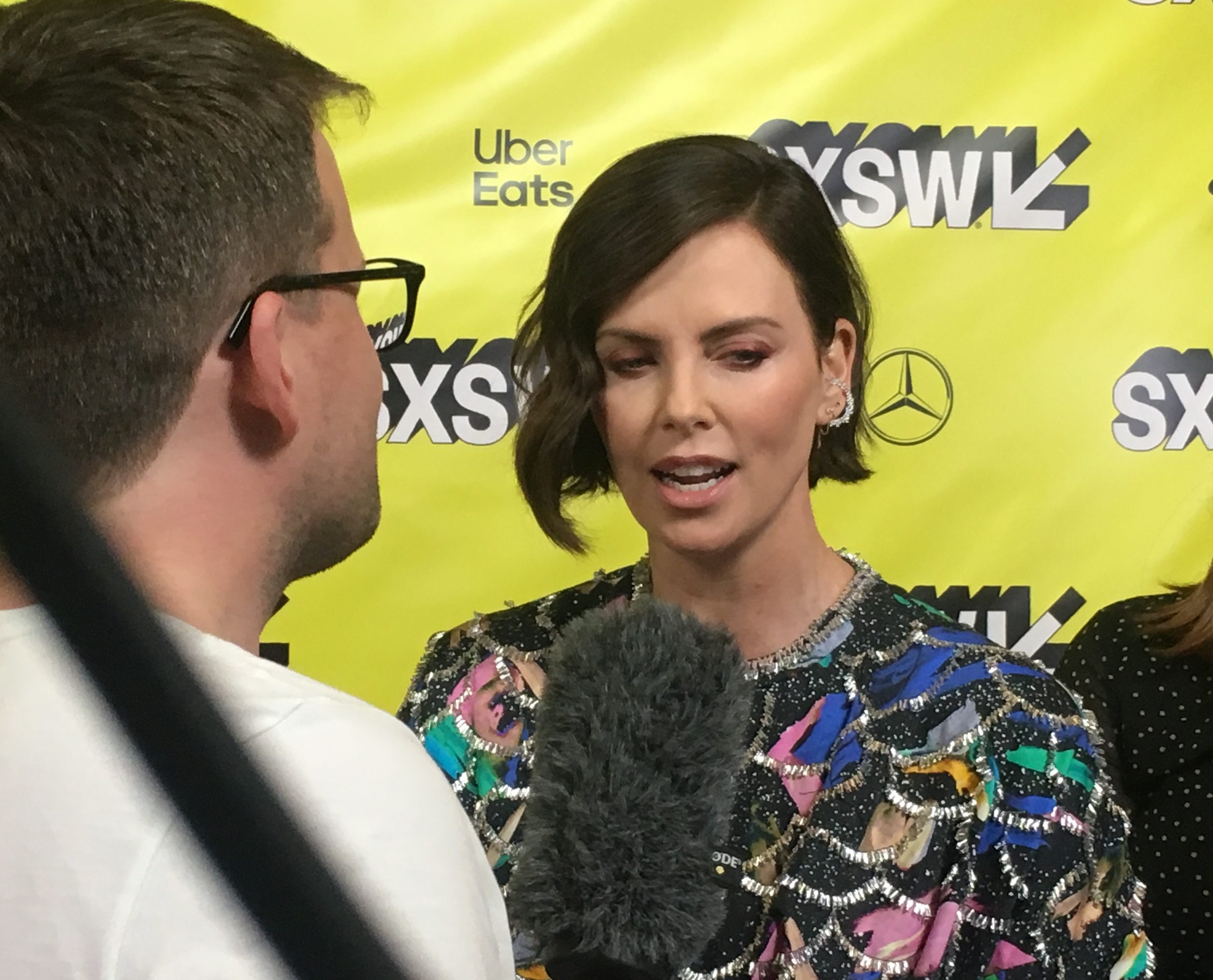 Have you ever wondered how producers and directors make their way into the big leagues? Some of the biggest names in the industry, including Quentin Tarantino, debuted their work at film festivals. 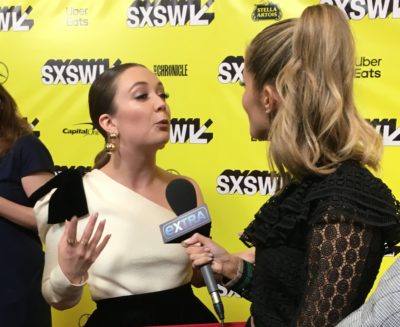 Every year, independent filmmakers submit their creations to film festivals in hopes of having their work premiered. If their work attracts the attention of the festival “judges”, an independent creator could have their work showcased in front of an influential audience.

South by Southwest (SXSW) is an annual presentation of film, interactive media, music and speakers that takes place in mid-March in Austin, Texas. The festival began in 1987 and has continued to grow in both scope and size every year.

This year, E! News worked with Go To Team’s Columbia DP, Craig Goodale, to help capture all of the excitement. Crews mainly focused on capturing red carpet interviews and panel discussions for The Rundown, E!’s social-based show. All footage was captured on a Sony F55. 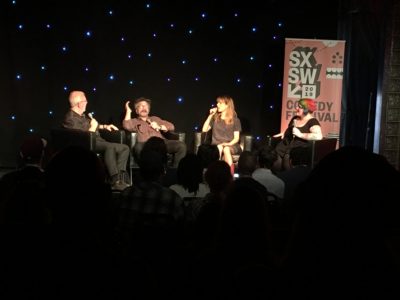 The red carpet featured several big-name stars, including Will Forte, Lisa Kudrow, Jason Sudeikis, and Olivia Wilde. This year was exciting for Olivia Wilde, as she premiered her directorial debut of Booksmart at the festival. 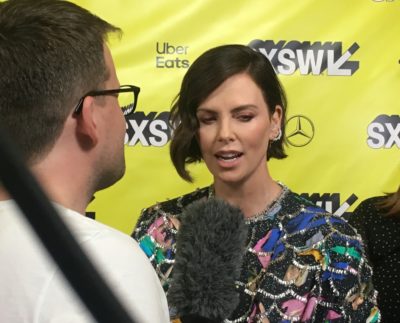 “I really loved capturing the essence of SXSW. The whole environment was exciting and electric! The crowds were cheering and all of Austin was so full of energy.” – Craig Goodale

E! News and Go To Team crews covered the full four days of SXSW. They traveled from one premiere to the next, and even had the pleasure of Shooting Samsung standups in a recreation of Michael Scott’s office from “The Office”. 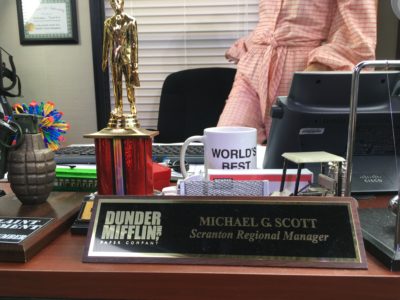 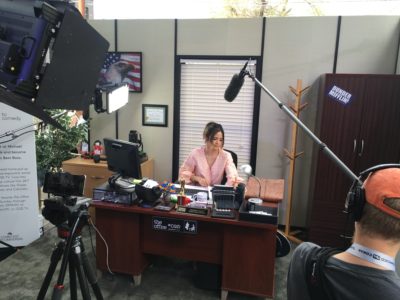 We are beyond grateful to E! News and The Rundown for giving us the opportunity to work with them at SXSW. We are looking forward to more shoots together in the future! To learn more about SXSW click here!