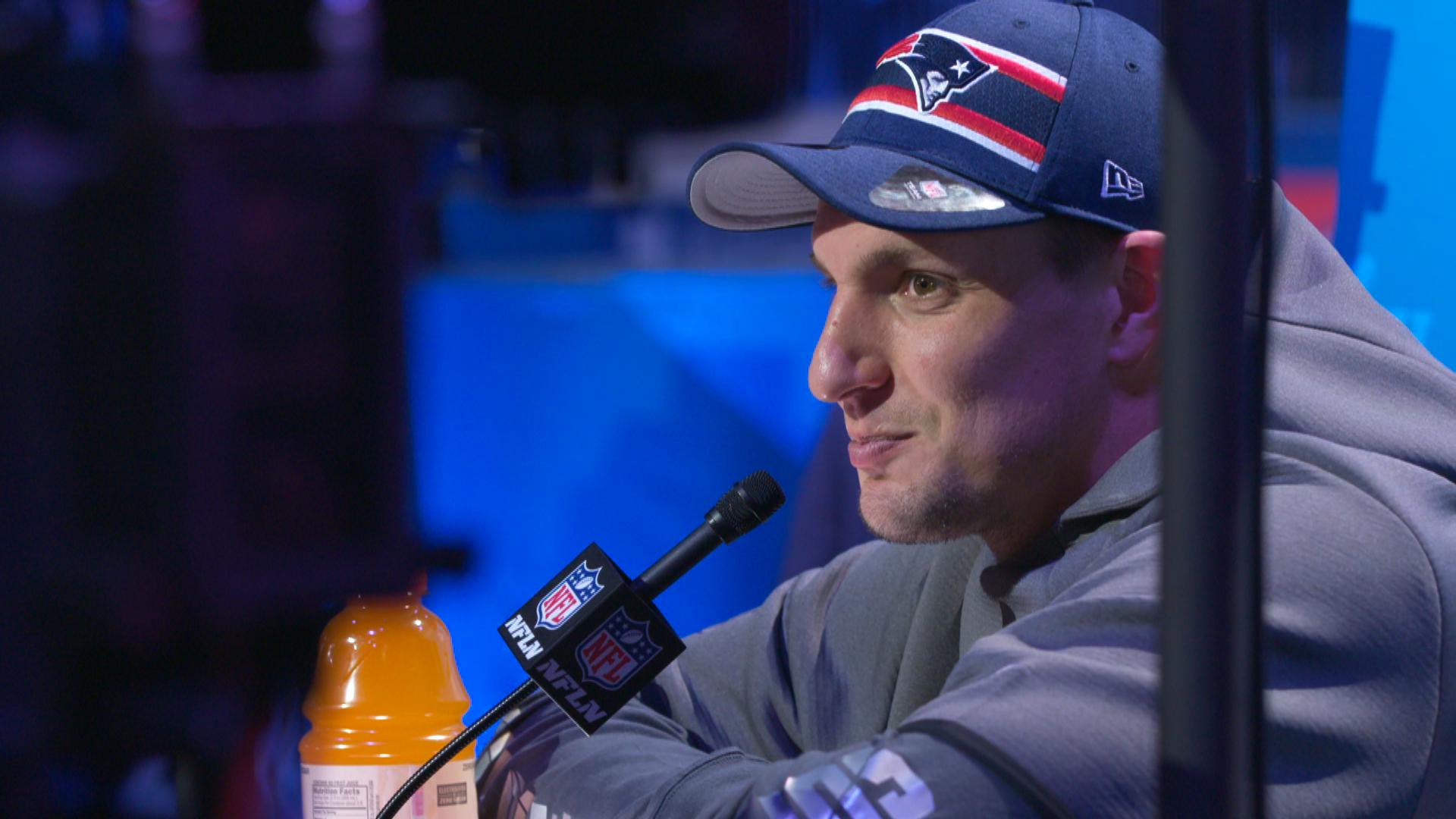 Monday was the Opening Night of Superbowl LIII at State Farm Arena in Atlanta. NFL Network and the Columbia and Atlanta Go To Team camera crews were there to help capture it all!

NFL Network aired an episode of The Dave Dameshek Football Program’s “The Shek Report,” where Dave asked the real hard-hitting questions of opening night, like “is the Superbowl a must-win game?” Our crews were outfitted with a Sony F5 and F55, went booth to booth for the segment.

Our Columbia DP Craig Goodale stayed on Dave as he asked questions, and our Atlanta DP Nate Silverman stayed on the booths to get the players and coaches responses.

“Many of the coaches were taken aback by the not so serious questions. But now we know, Gronk does think Tom Brady is the best looking on the Patriots.” – Nate Silverman

Our crews were honored to work with NFL Network on pre-game events! Crews will be in Atlanta all week covering the action leading up to Super Bowl LIII on Sunday, February 3rd. 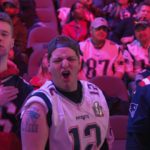 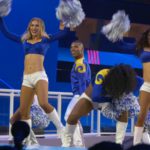 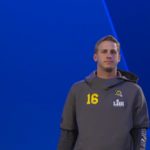 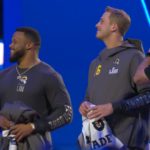 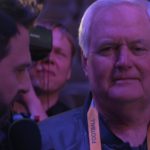 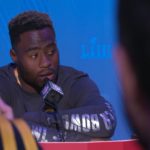 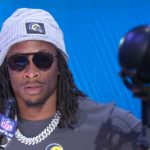 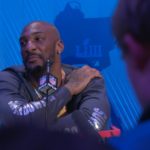 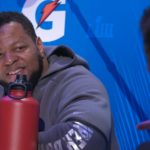 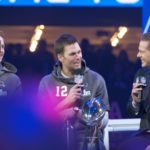 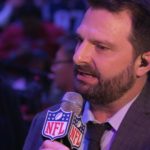 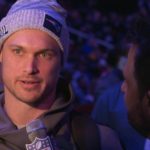 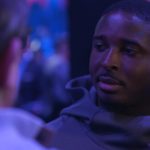 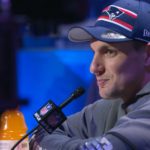 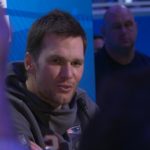 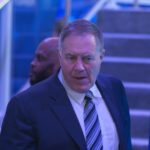