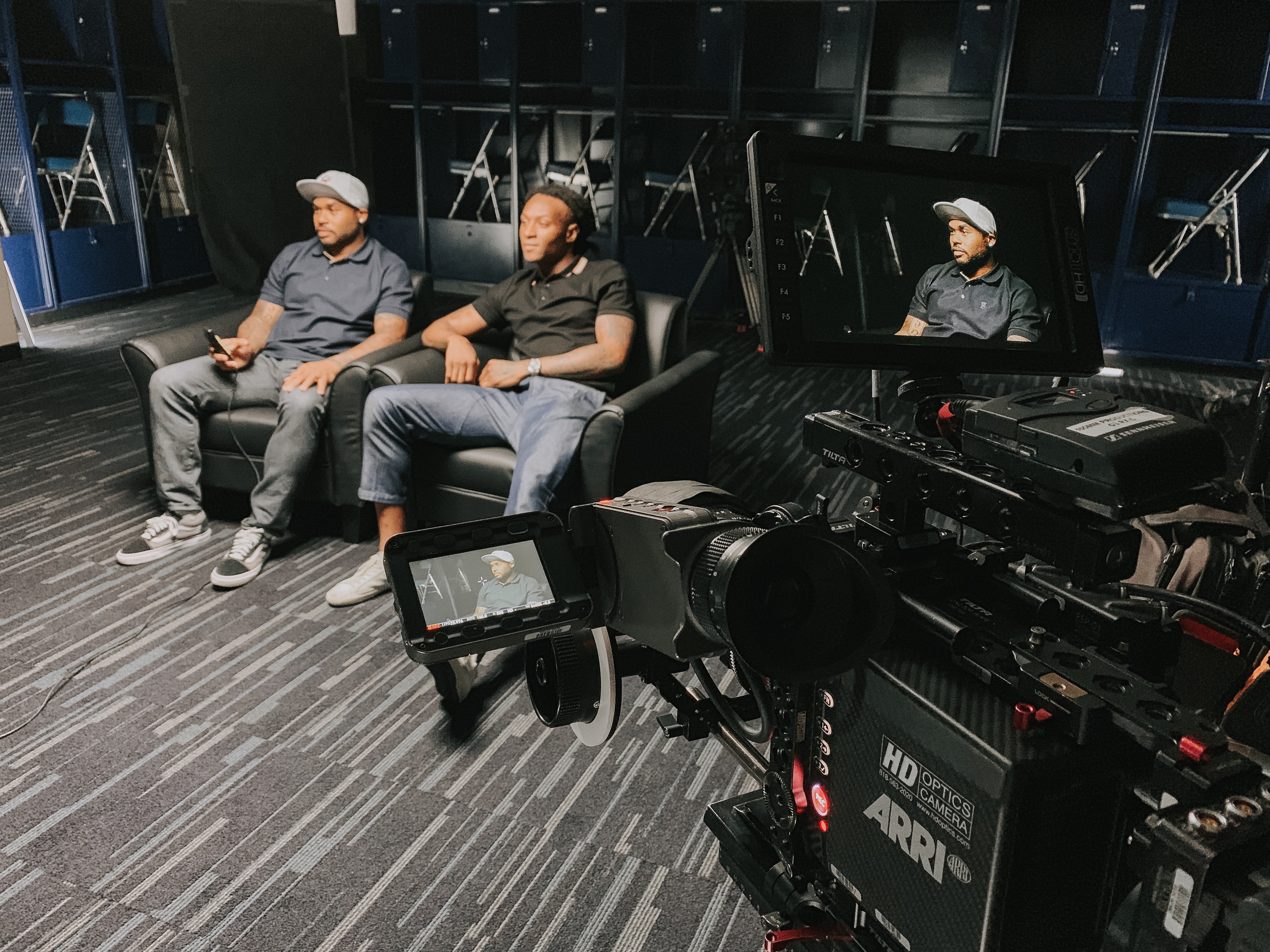 A hundred years of football, and looking forward to one hundred more!

Our Houston cameraman Kirby Clarke was on hand with NFL Network filming a piece for their 100th anniversary. The crew shot video of NFL players watching some of the most famous moments from the NFL’s history. The NFL aims to celebrate its 100th season of football as much as possible this year with special tributes to some of the people who helped it get to where it is today. 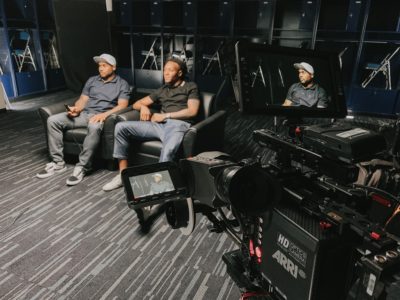 The footage was shot using a Sony Fs7 and an Arri Alexa Mini for the smaller space that the shoot took place in while still maintaining a high-quality picture. The set was lit using provided interior lighting fixtures. The audio was handled by James Willis.

Our crew had a fantastic time working with NFL Network on this shoot, and we look forward to working together again and to 100 more years of NFL football!