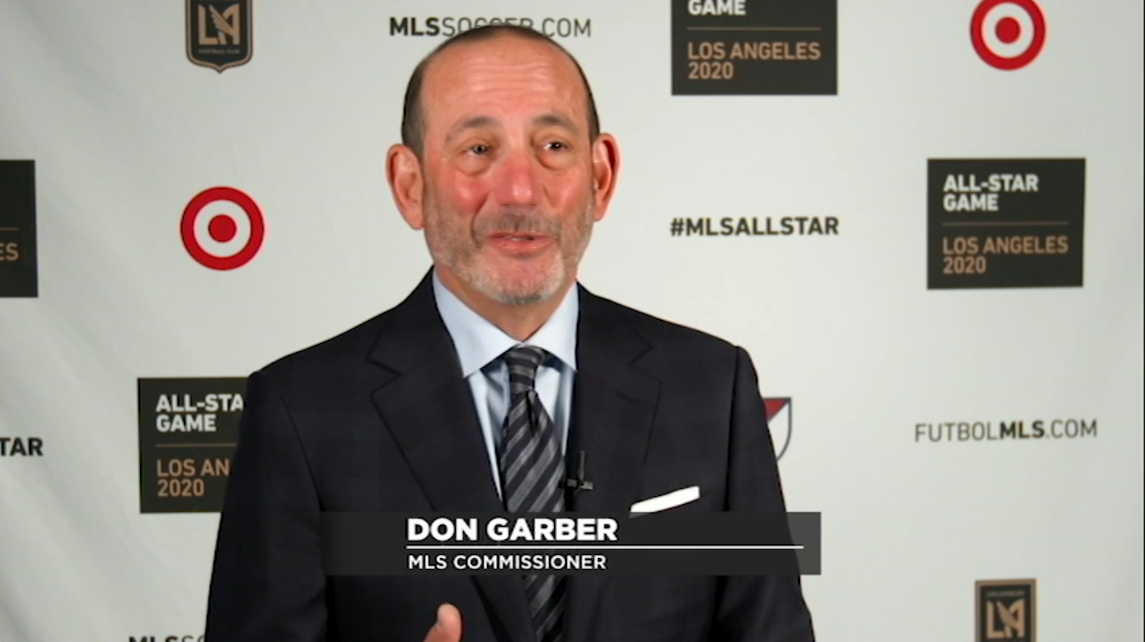 The game will be held in the Banc of California Stadium, home of the Los Angeles FC and will feature a brand-new format. The game will deter from its usual setup against European teams and this time will pitt MLS All-Stars against their Liga MX counterparts, during the leagues milestone 25th season. 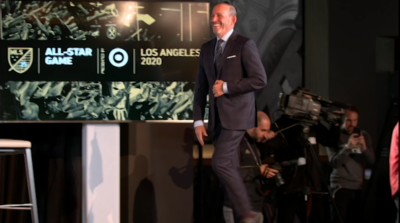 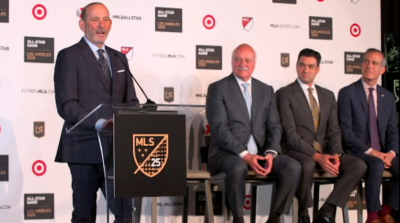 The crew used a Sony F55 to shoot interviews after the big announcement and then captured b-roll of the event!! 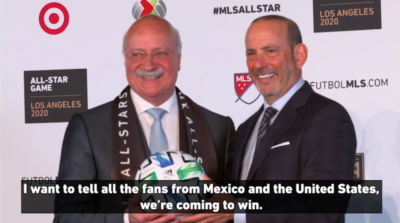 The celebrations are set to continue. A year-long celebration is in action for the leagues 25th season and the 2020 MLS All-Star game is an integral part of that celebration. The alignment between the two major league teams is looking to provide continued competitive opportunities that will help build strength between the two leagues as well as promoting unity across borders. 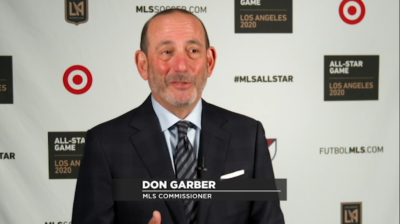 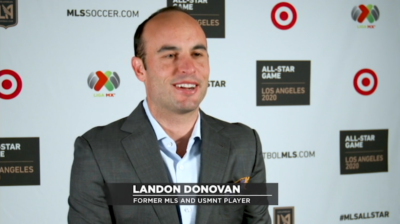 Thank you to MLS for letting Go To Teams video camera crew be apart of this big announcement! We look forward to working with you again in the future!!