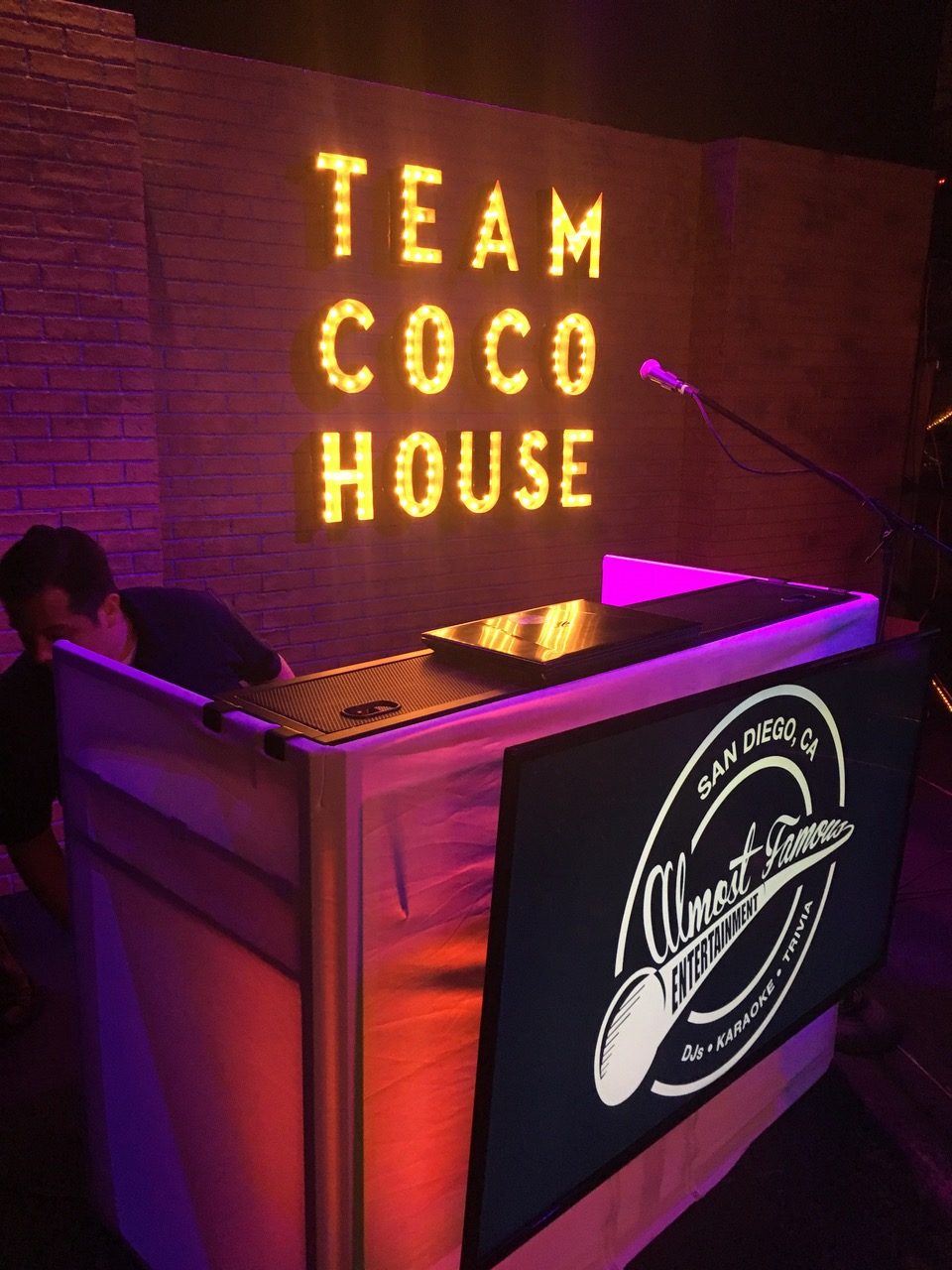 What is Batman’s favorite part of a joke? The punch line…Okay, so we aren’t the best with dark(knight) jokes, but this year’s San Diego Comic Con was centered around celebrating the 80th anniversary of Batman. And what a fantastic event it was!

Did somebody say Batman?

Yep, and that’s not all! From the cosplayers to Conan O’Brien’s late night pop-up comedy club, to HBO’s new Watchmen-themed AR experience, this year’s Comic Con put on a show that all of the attendees will remember for a long time. 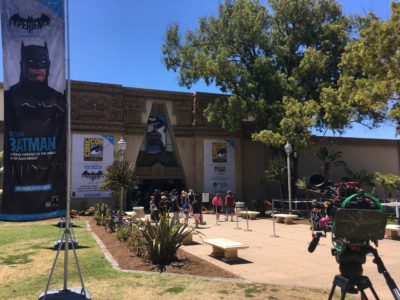 This year’s focus was on the Caped Crusader, and the organizers did not disappoint. The Batman Experience, powered by AT&T, boasted space on all three floors of the massive San Diego Convention Center. Fans had access to some of the greatest video games to feature The Batman, as well as an immersive VR experience that puts fans behind the iconic mask for a skydiving flight over Gotham City. The exhibition also had film and comic memorabilia galore for fans to see up-close in ways that they might not otherwise have the opportunity to see.

Now that sounds like fun! But there’s lots more, isn’t there?

There sure is! The crew spent time filming at the Team Coco House, a pop-up club hosted by Conan O’Brien and his team. With stand-up comedy, trivia nights as well as free refreshments and phone charging to Comic Con attendees, this has become a don’t-miss part of San Diego Comic Con specifically. Conan also filmed live shows in the nearby Spreckels theater, and handed out his now-traditional Funko figurines to fans. 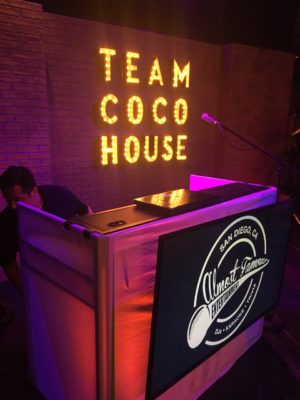 Sounds like a big day! What about day two?

The first part of the crew’s second day was spent filming at the Impractical Jokers’ Block Party in Petco Park, where anyone could stop by to hang out and get access to facepainting, a misting tent for cooling off, free food, an all-day DJ set and exclusive merchandise. Fans were encouraged to spend time outside with each other and enjoy the wonderful weather that was present over San Diego Comic Con weekend. The conditions made it perfect for our crew to get the shots they wanted whenever and wherever they wanted to.

And the Watchmen activity? What was that about?

Finally, they filmed at one of the Watchmen AR experience activation points, where fans can step inside one of many booths placed in and around the convention area for an experience that puts them in the universe of the upcoming Watchmen series on HBO.

Hold on. Lugging around some big heavy camera sounds tiring, though. How’d they manage?

And that’s why our crews are always prepared with the right gear! Filming for this project was done using a Sony F55 camera to maintain mobility in the hectic and spread out environment of Comic Con. The F55 is a popular choice for people whose shoots might require lots of carrying the camera around to film because of its lightweight and compact size. Lighting in the convention center was bright enough to not warrant the need for the crew to carry their own lights, and the rest of the filming took place outside.

Our crew once again had a fantastic time filming at SDCC, and we would like to thank Turner for this opportunity!