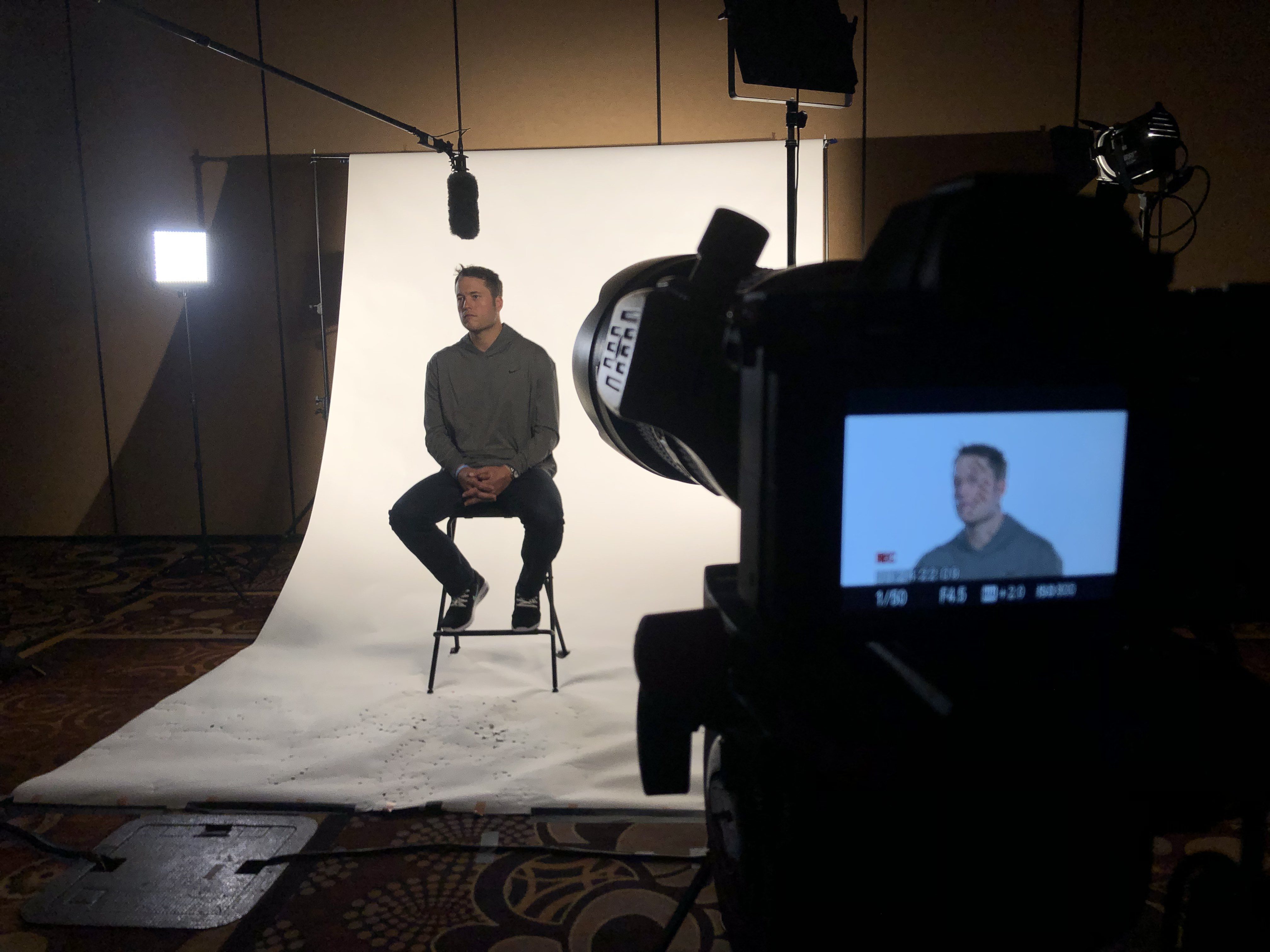 Football season is upon us, and we are “wildly celebrating”!

The Players’ Tribune recently partnered with Go To Team’s Las Vegas cameraman, Ethan Sneed, to capture footage of NFL players from across the league as a part of Pepsi’s “Wild Celebrations” Campaign. 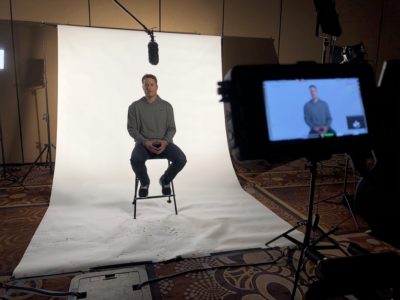 The shoot took place in Las Vegas, Nevada, and was shot in an interview style. Our crew set up a seamless white backdrop and filmed the interviews on a Sony Fs7 and a Sony a7s. For lighting, our crew used Genaray LEDs, ARRI Fresnel Tungstens, and a Kino Flo Celeb to illuminate the players against the while backdrop. 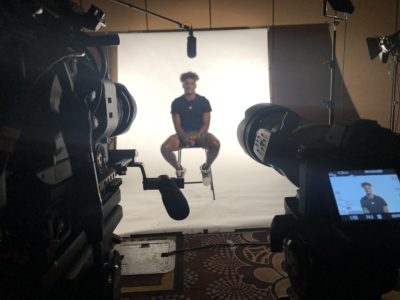 Our crew’s favorite part of the shoot was working with Player’s Tribune. “They are a unique media platform that gives professional athletes the ability to tell their own stories, and I was grateful to have a part in it.” – Ethan Sneed 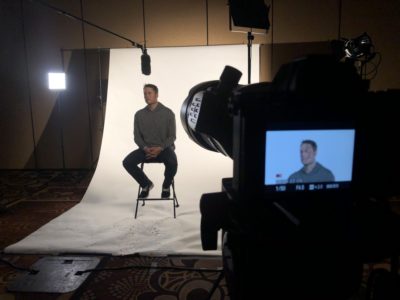 Thank you to Player’s Tribune, NFL, and Pepsi for choosing Go To Team to help make this campaign come to life!