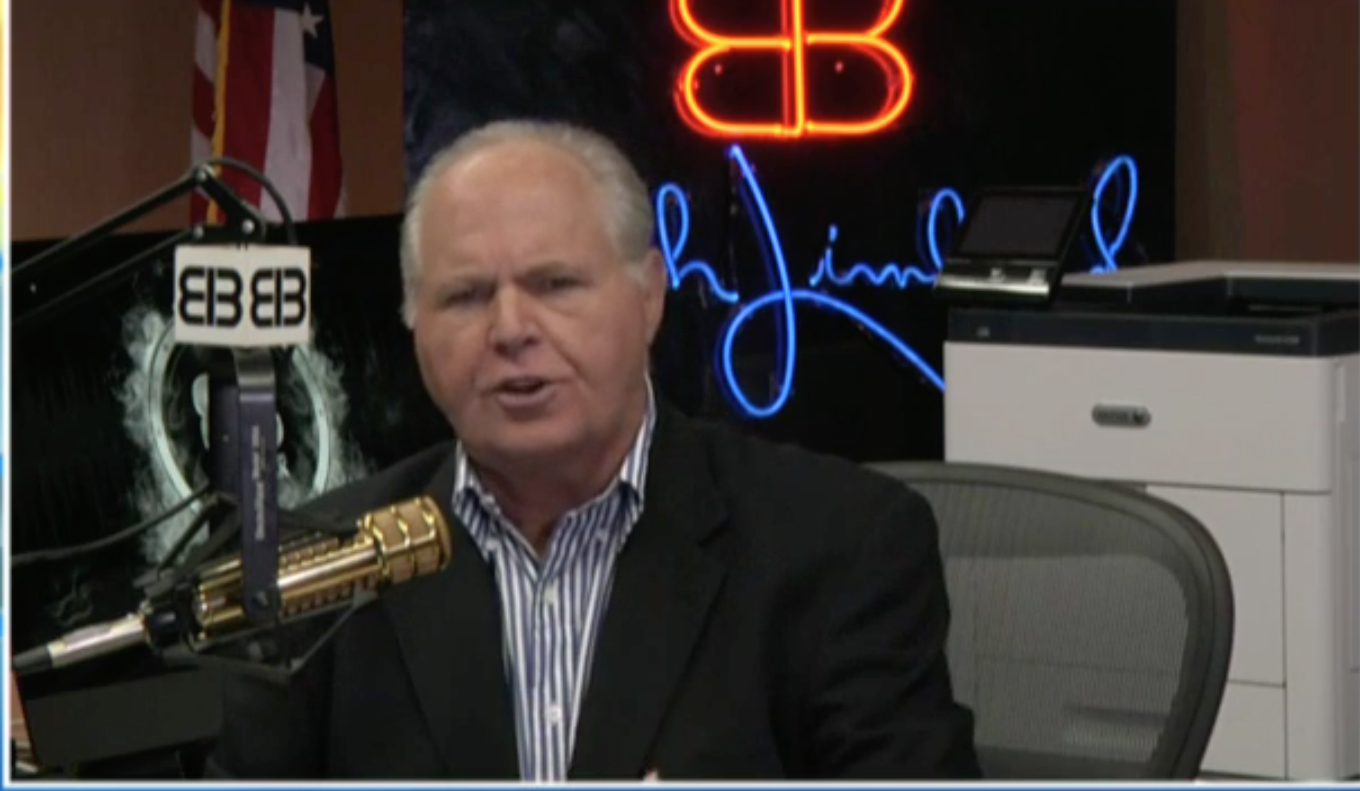 Radio personality Rush Limbaugh recently made an appearance on Fox News for an episode of “Fox & Friends”. Rush has been American radio talk show host since 1984 and is also known for his work as an author and political commentator.

This weekday morning news segment is hosted by Fox News Channel’s talent, Steve Doocy and Brian Kilmeade, along with the recent addition of Ainsley Earhardt.

Fox partnered with Go To Team’s Miami cameraman, Ryan Bower, to capture the live hit of Rush giving his take on the feud between House Speaker Nancy Pelosi and freshman Democratic Representative Alexandria Ocasio-Cortez. Rush provided an interesting perspective about why some democratic representatives worry about long-term implications of the feud between the speaker of the house and the freshman congresswoman. 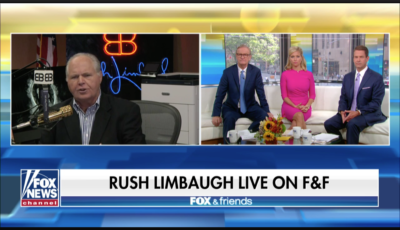 The Crew set up with Rush Limbaugh at his studio in Palm Beach. His studio is massive, so our crew had plenty of room to set up our gear. We shot the live interview with a Sony F5 and fed the footage through a LiveU to the Fox broadcast control room. We used Litepanels to illuminate Rush with soft, even lighting.

Thank you to Fox News for continuing work with Go To Team, we look forward to working with you again in the future!