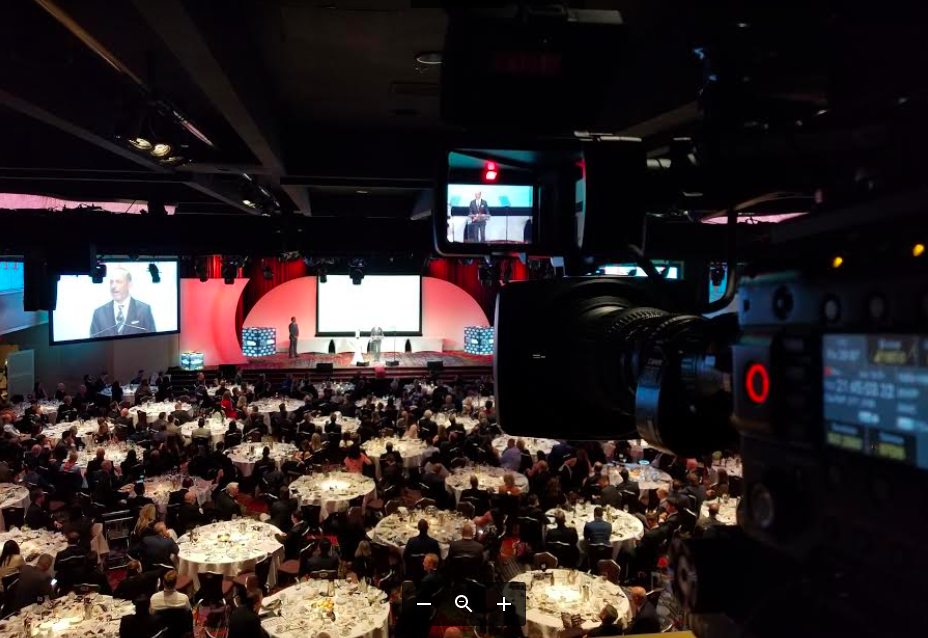 There “Ain’t No Stopping Us Now…” 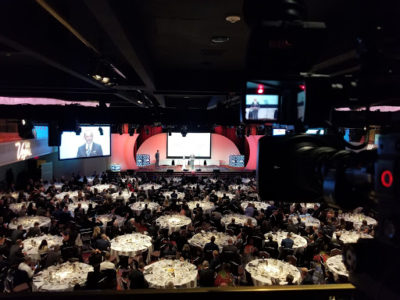 The Sports Business Awards ceremony is held annually to honor those that exemplify what business in sports is all about. Nominees come from all different sports, including soccer, basketball, golf, tennis, and many more. Additionally, they have several awards focusing on how sports teams are portrayed in the media, and they recognize the top event and facility each year. Interestingly, the Major League Soccer executive received the Executive of the Year award as well! 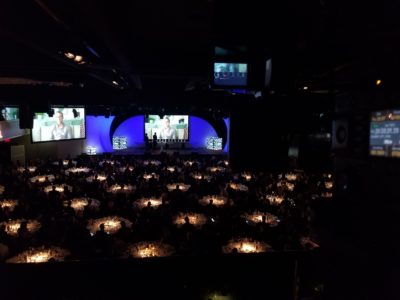 An overall view of the awards ceremony was shot using a Sony F5 camera with a B4 mount lens, and audio was recorded using an OMB audio processor.

We would like to thank Major League Soccer for choosing to work with Go To Team! We can’t wait to work with you again in the future!