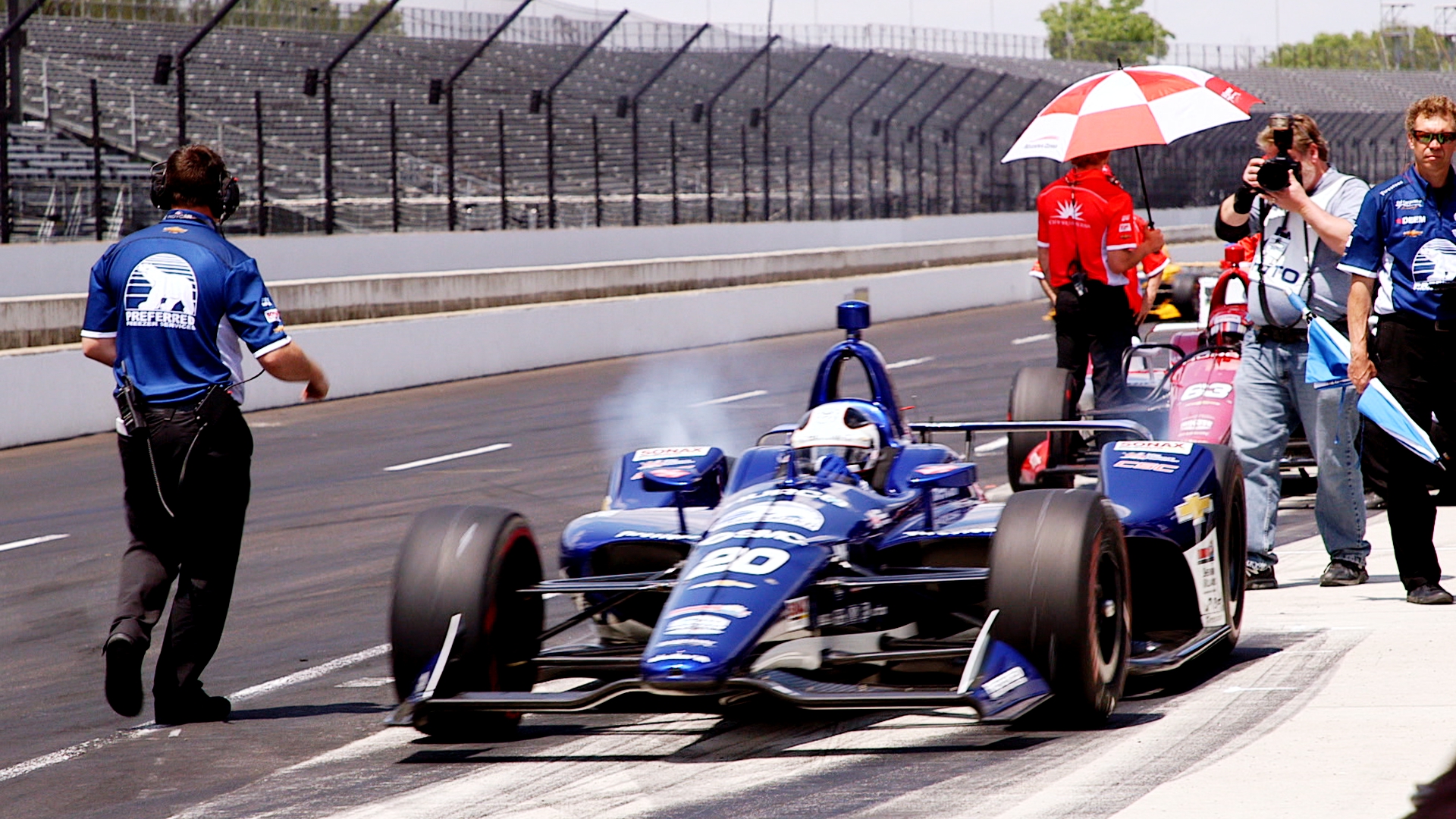 Go To Team St. Louis Crew | Forbes at the Indianapolis 500

An exclusive look behind the Greatest Spectacle in Racing. 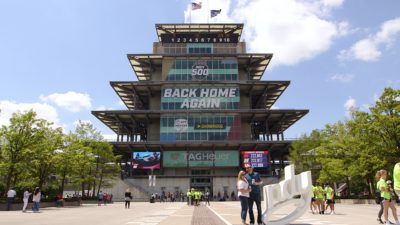 Our St Louis cameraman Kyle Kaiser was at the world-famous Indianapolis Motor Speedway shooting with Forbes. The crew shot footage of INDYCAR CEO Mark Miles walking the pitlane, cars both on track and in the pits, and an interview segment with Miles himself in the IMS Pagoda. They were able to put together plenty of footage of the drivers running practice laps and fuel runs ahead of this year’s Indianapolis 500. 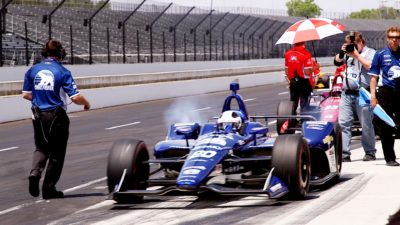 The interview for Forbes centered around Mark Miles’s unique approach to INDYCAR’s industry segment with competitors like NASCAR, IMSA and Formula One. Forbes has documented INDYCAR’s recent rise in popularity and the moves their management has taken in creating this new profile of the sport. 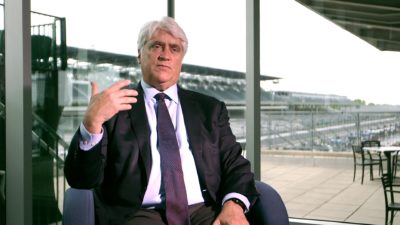 The project was shot on a combination of a Canon C300 and 5D MKii to provide the desired combination of mobility and filming capability when moving through the pits. Lighting for the interview was primarily natural, as the IMS Pagoda is almost entirely glass, and supplemented by one HMI light. Audio was recorded by Bob Haggard. 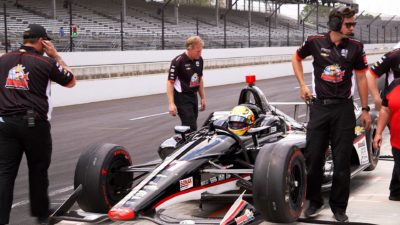 The crew had a fantastic time at IMS both filming and experiencing the atmosphere that only an event like the Indy 500 can provide. We hope to work with Forbes and INDYCAR again very soon! 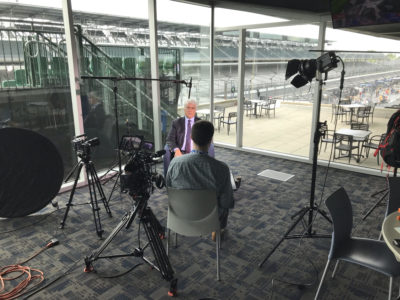