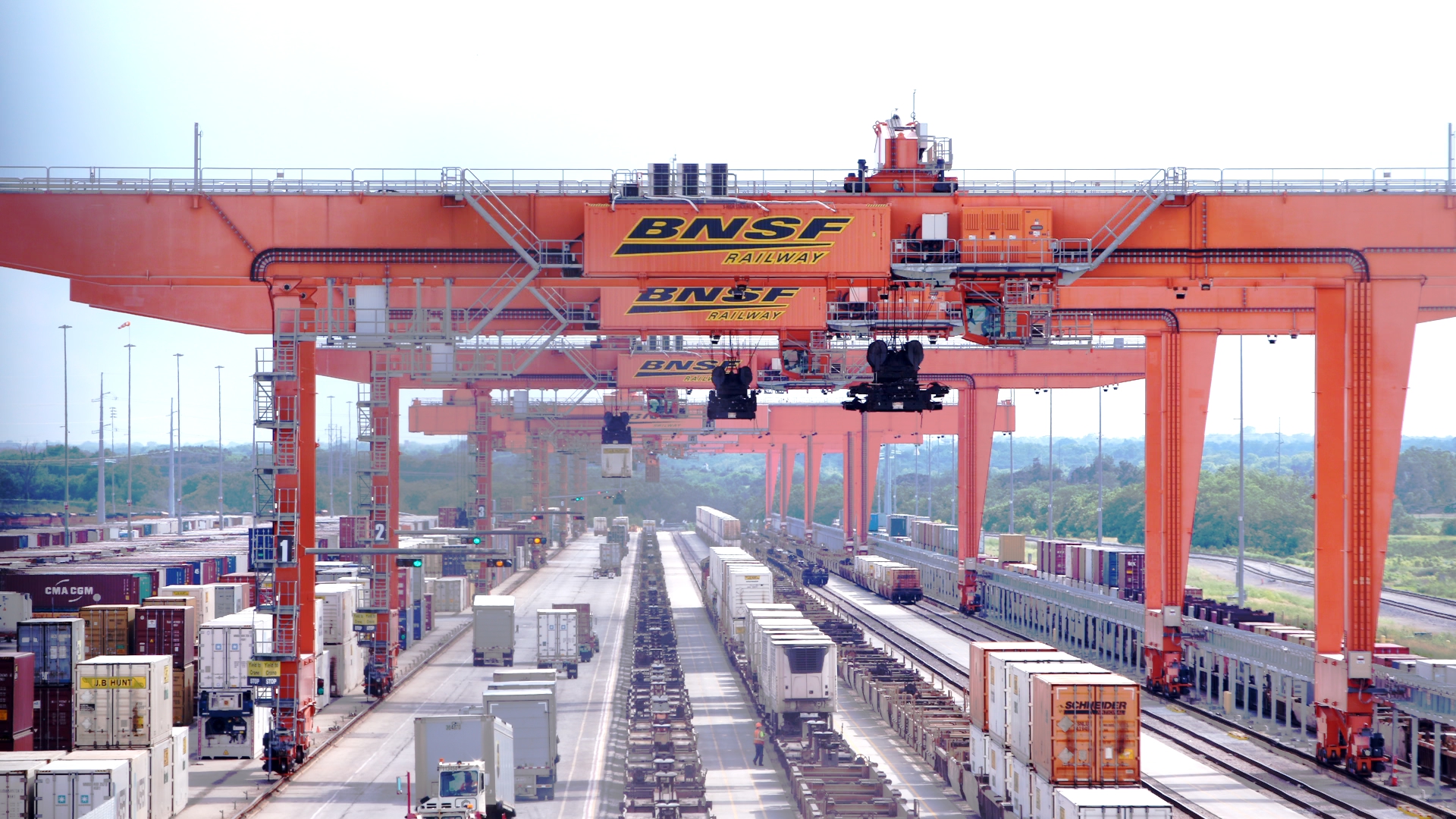 When people think of a port, the first thing that often comes to mind is a large shipping yard on the coast, with those gigantic cranes that lift containers off of ships. What most people don’t know is that there are plenty of ports inland as well. 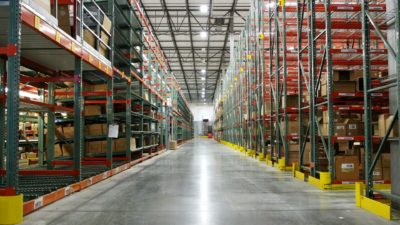 An inland port sounds like a bit of a strange concept but in reality they are a crucial part of our nation’s economy. Also known as an intermodal, these facilities are where large shipping containers are transferred from trains to trucks or vice versa. This type of shipping is essential for bringing goods to parts of the country that are far from a coastal port. St. Louis cameraman Sam Caravana, headed to Kansas with CNBC to document the facility. 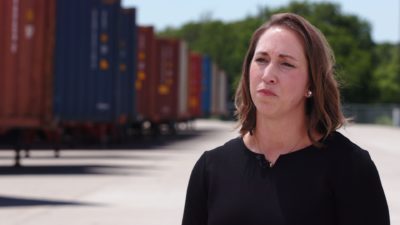 Using a C300, the crew shot b-roll inside of the large warehouses that surround the facility. To best tell the story, they staged interviews outdoors where the facility and its shipping containers could be placed in the background. Despite providing a great background, shooting outside brought its own difficulties including harsh sunlight. To combat this, the crew used a 6’x6’ scrim to soften the sunlight and used LED panels to give some direction to the key light. Audio was handled by Craig Campbell. 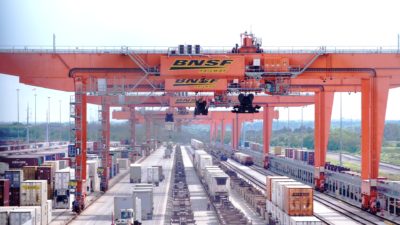 Our crew had a great time working with CNBC to capture such an important and under-appreciated part of our nation’s infrastructure, and we hope to work together in the future! 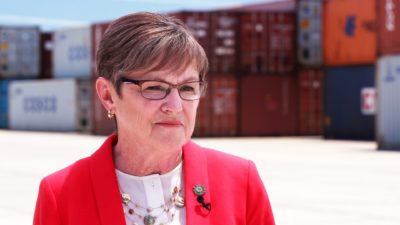