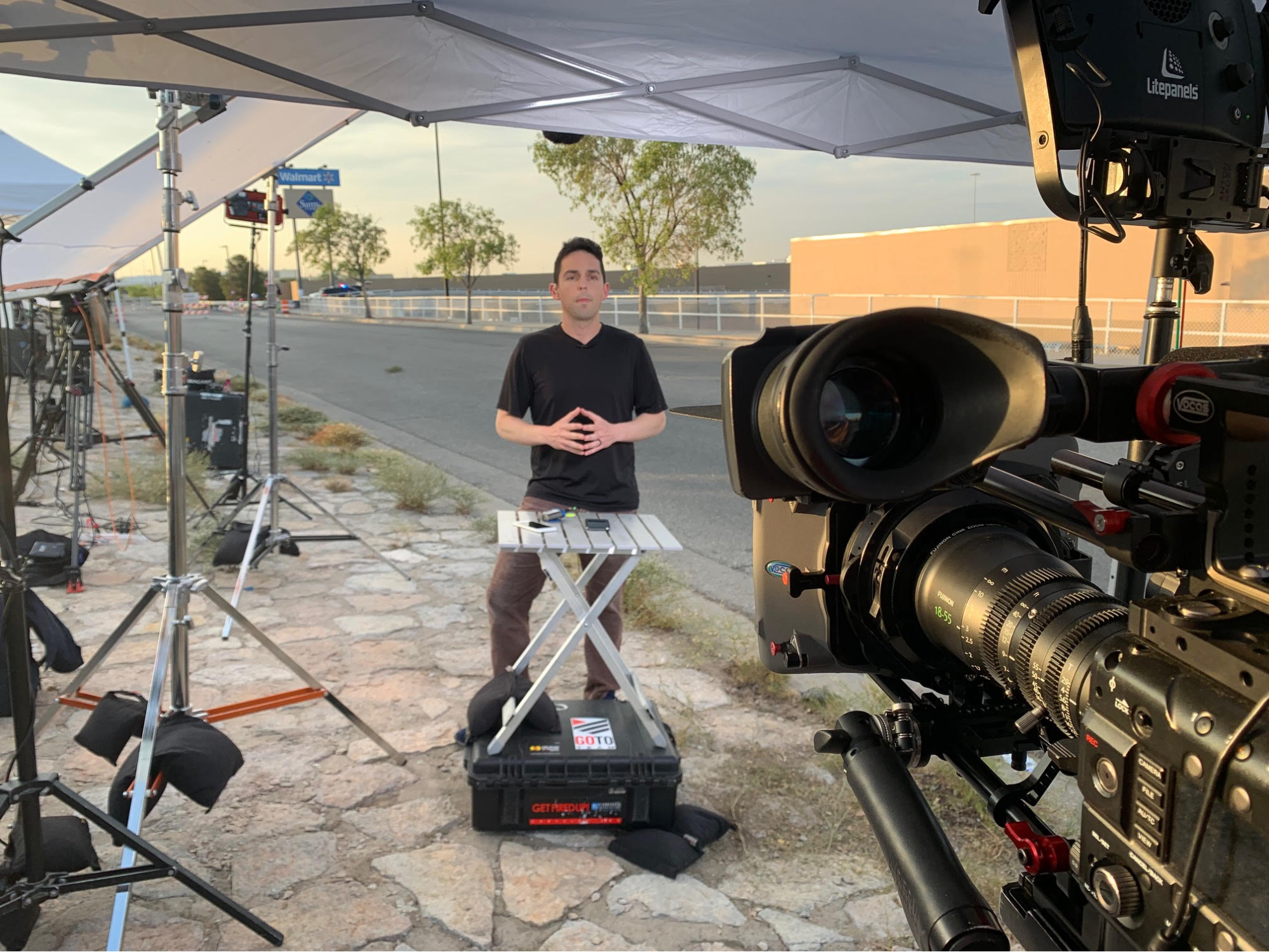 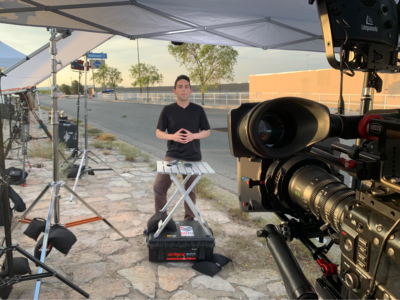 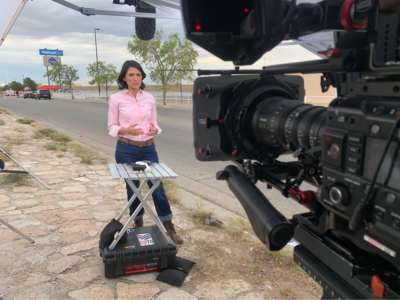 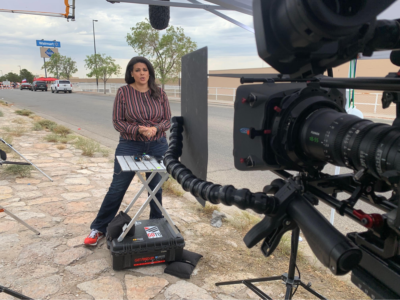 The crew set up equipment outside, across the street from the Walmart store where the shooting occurred. 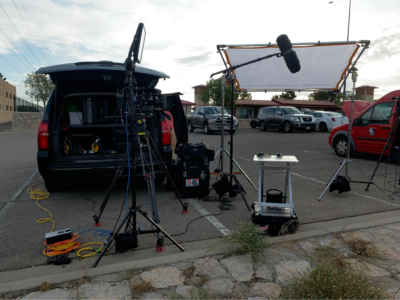 The crew used a Sony F5 camera to capture live close up shots. To compete with the exterior lighting, the crew used an Astra Kit and 3 lite panels to illuminate the reporter. A power inverter was necessary to power the equipment outdoors. 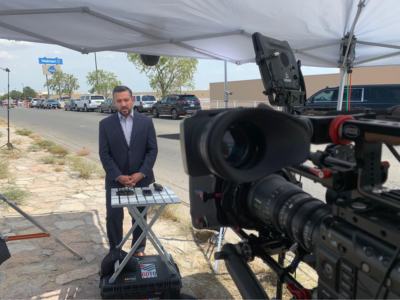 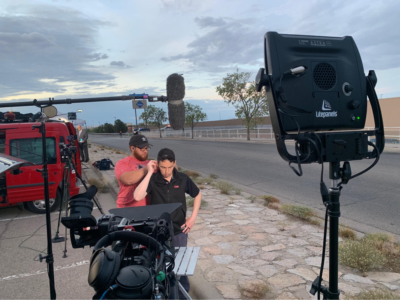 Thanks to CNN and to all of the hard-working correspondents who helped report the heartbreaking news to the public. May we always remember the victims that lost their lives in the El Paso shooting.