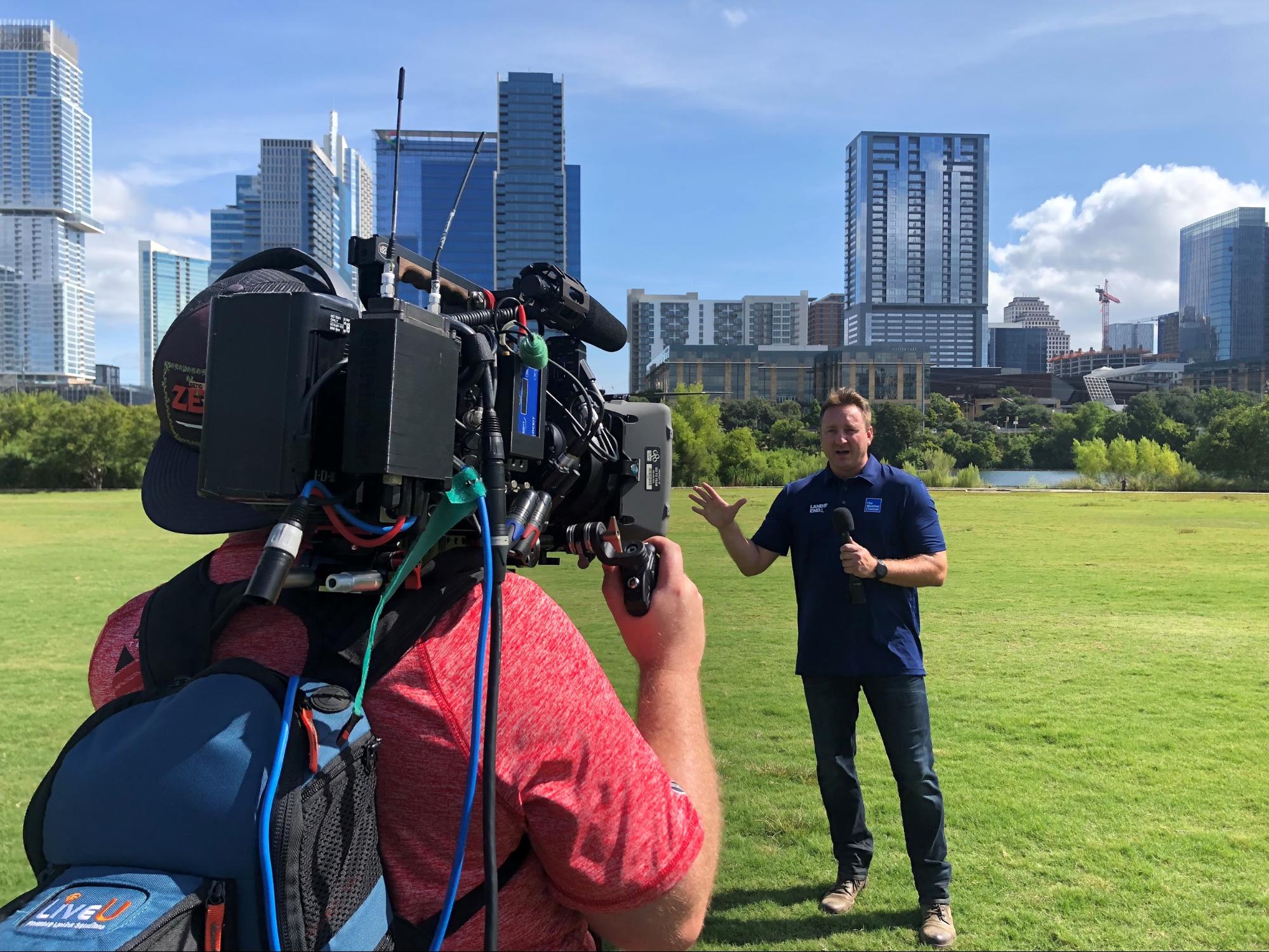 It’s officially time to beat the heat, crank the AC, and dig into summer blockbusters and bestselling novels.

As the end of August approaches, Texans and other Southwest natives are manning feverish temperatures, reaching as high as 100 degrees with 85% humidity. To capture the heatwave coverage, Weather Channel selected Waco TX DP, Roger Woodruff, and his apprentice, Reinaldo, to shoot in San Antonio and Austin. 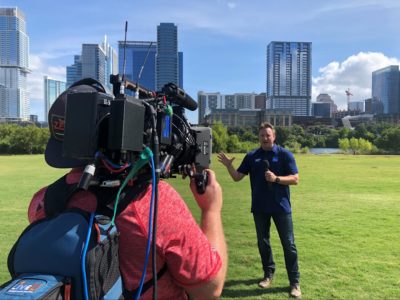 Our correspondent, Robert Ray, wanted dynamic shots with lots of movement, so we strapped up our LiveU, camera, and audio bag. Woodruff and his crew shot on the Sony F5, a perfect camera for live broadcasts. The team used a LiveU device to send the shots back to the studio. 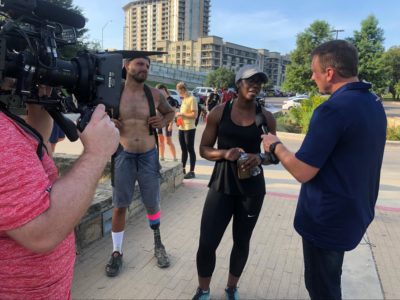 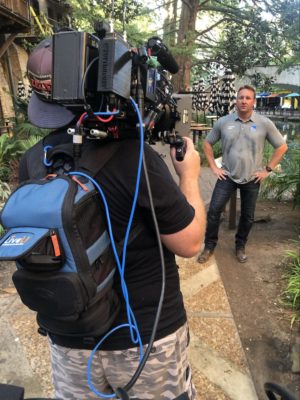 During the shoot in Austin, people were out enjoying their Sunday in the park – exercising, kayaking, and walking their pets, all while drinking plenty of water and staying hydrated in the triple digit weather. In San Antonio, locals were trying to stay cool while learning “back to school” tips on the beautiful river walk. 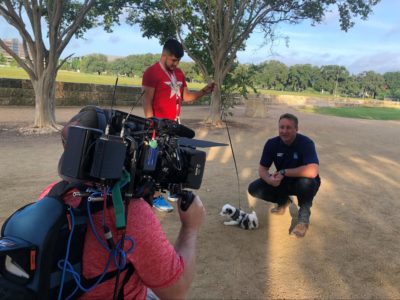 Thank you Weather Channel for choosing Go To Team to tag along on this shoot. We look forward to working with you on the next big weather break.