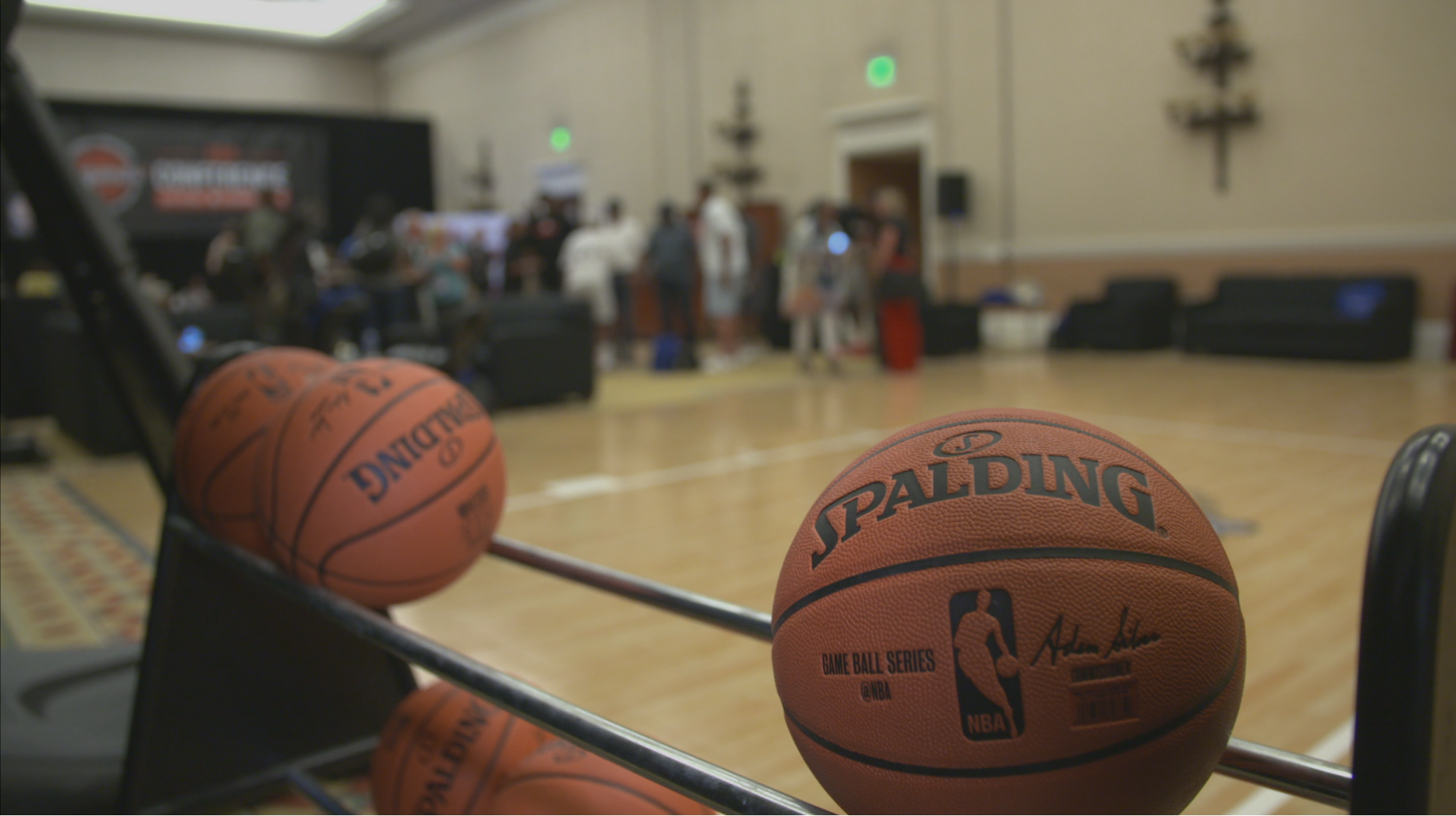 The NBA, like any professional sport, can take a significant toll on a person’s body. Fortunately, organizations like the NBRPA are there to help players who suffer a career-ending injury or simply don’t get to stay in the league for as long as they would have liked. 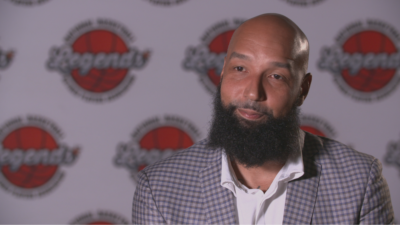 “It was so cool to see this group go down the strip. They were so classy and blasting oldies versus today’s new age music. It was really a fun time and I am glad I could be apart of it!”

The organization hosted a conference in Las Vegas, and selected Go To Team’s Las Vegas Cameraman Ethan Sneed to capture the footage. 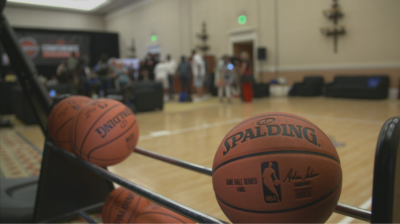 The shoot took place at Omnia Nightclub and TopGolf Las Vegas, as well as on the Las Vegas Strip itself, where our crew could utilize the thousands of lights scattered across the city. The iconic architecture and landscape of the Strip provided a completely unique setting to shoot in.

Our crew used a Sony Fs7 to capture the footage, as there was lots of moving around and the Fs7 provides a lightweight, highly mobile platform to shoot on. As the footage was primarily captured at the Omnia Nightclub and TopGolf Las Vegas, that mobility is key. Lighting was not needed, as the locations were already well-lit. Especially on The Strip, the fluorescent lights from the buildings and signs nearby lit up the area plenty. As for audio, our cameraman recorded the audio himself. 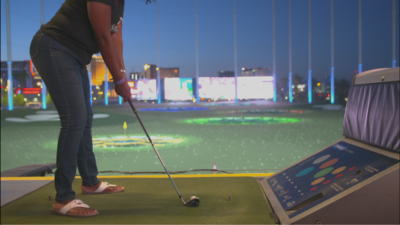 Founded in 1992, The NBRPA has been providing assistance to former professional players and helps them give back to their communities through leveraging their already significant influence. 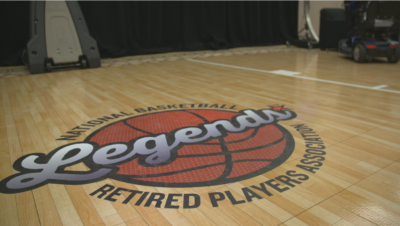 Our crew had a great time working with such a great organization like the NBRPA.  We hope to highlight more of the NBRPA events, as well as the inspiring stories of the players. Thanks so much to Kemper Lesnik for this opportunity!