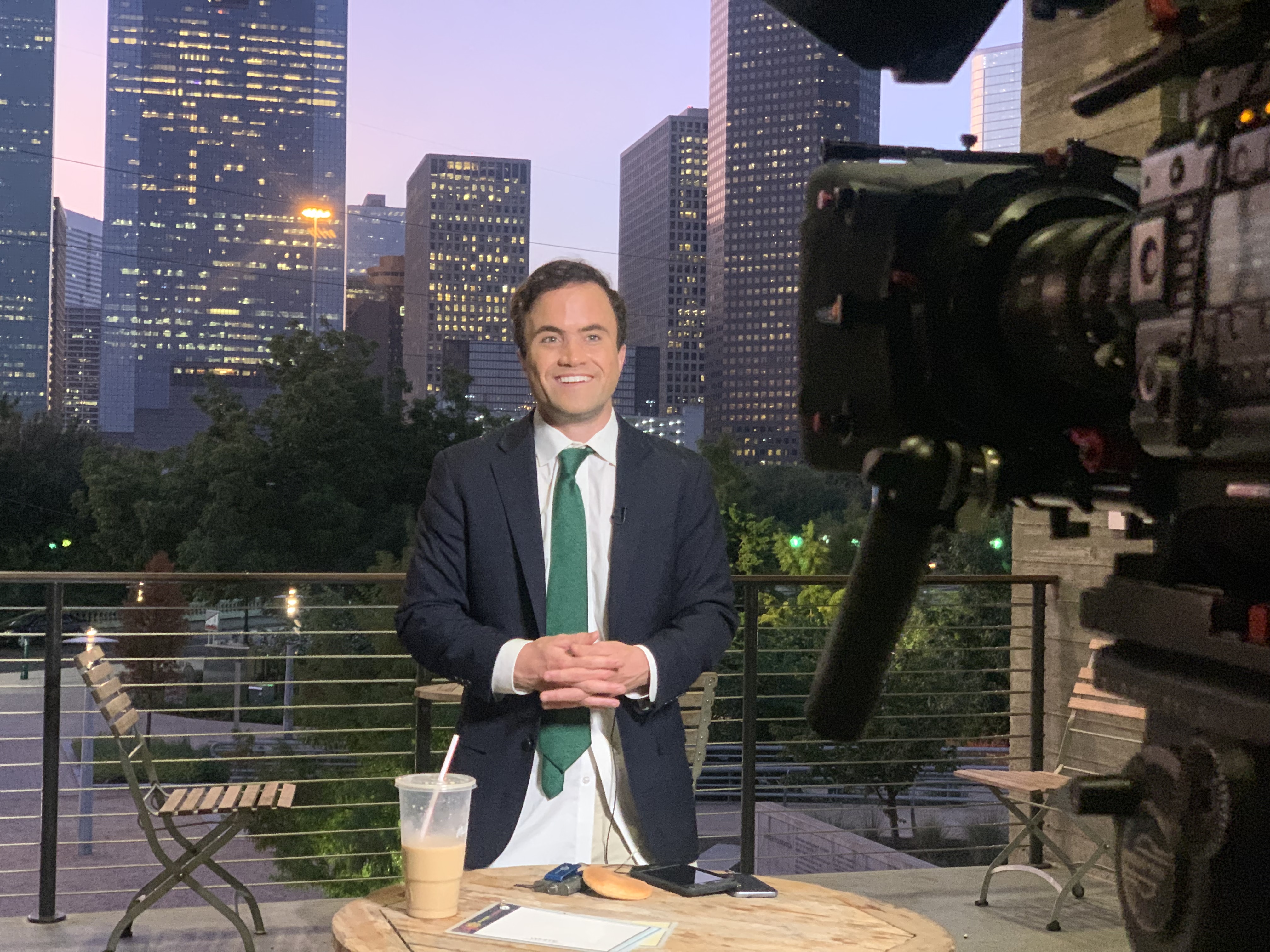 Have you been keeping up with the debates? Bloomberg and Go To Team crews have! The two companies have been working hard together to bring you the latest updates.

Have you ever seen the media at a political debate? It can be very intense to capture great footage. We would say the easiest thing to equate it to is a mosh pit, but with very expensive gear that reporters and crews are working overtime to protect. That said, Go To Team crews are trained to be professional in these situations and to capture the best shots. 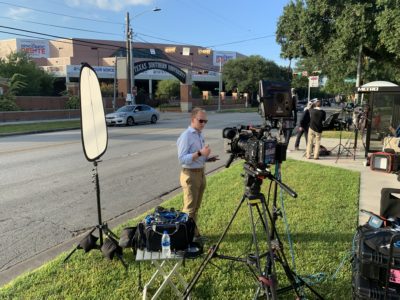 At the most recent debate, Bloomberg chose to work with our senior Waco TX DP, Roger Woodruff, to help capture it all! 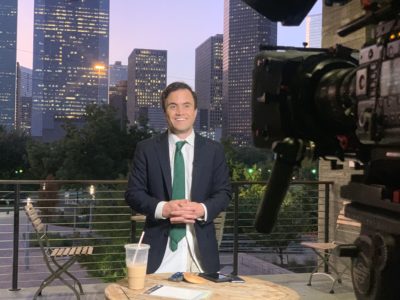 Capturing footage for this event was a two-day process. The first day, our crew captured debate footage, which was followed by interviews with candidates. As you can imagine, all reporters were eager to capture the same quality sound bite. This scenario was challenging, but our crew was on top of it! Roger used a Sony F5 to capture footage as well as a LiveU unit to transmit the footage immediately to the station.

The second day, our crew had a less intense scenario. They were able to set up equipment and capture live shots on a Sony F5. The second day all footage was transmitted via a LiveU as well. 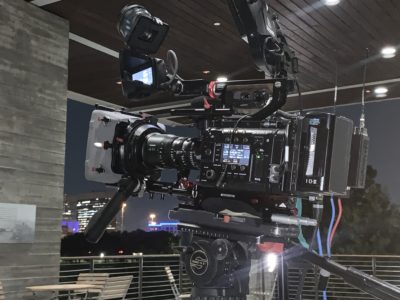 We are so thankful to be working with several amazing clients throughout this political season! Bloomberg’s team was amazing to work with and we look forward to working with them on future projects in the future. 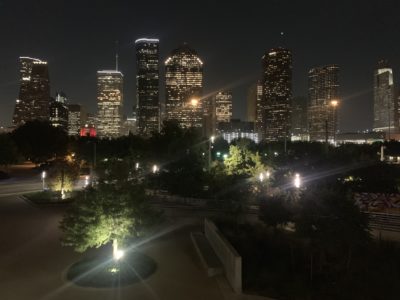