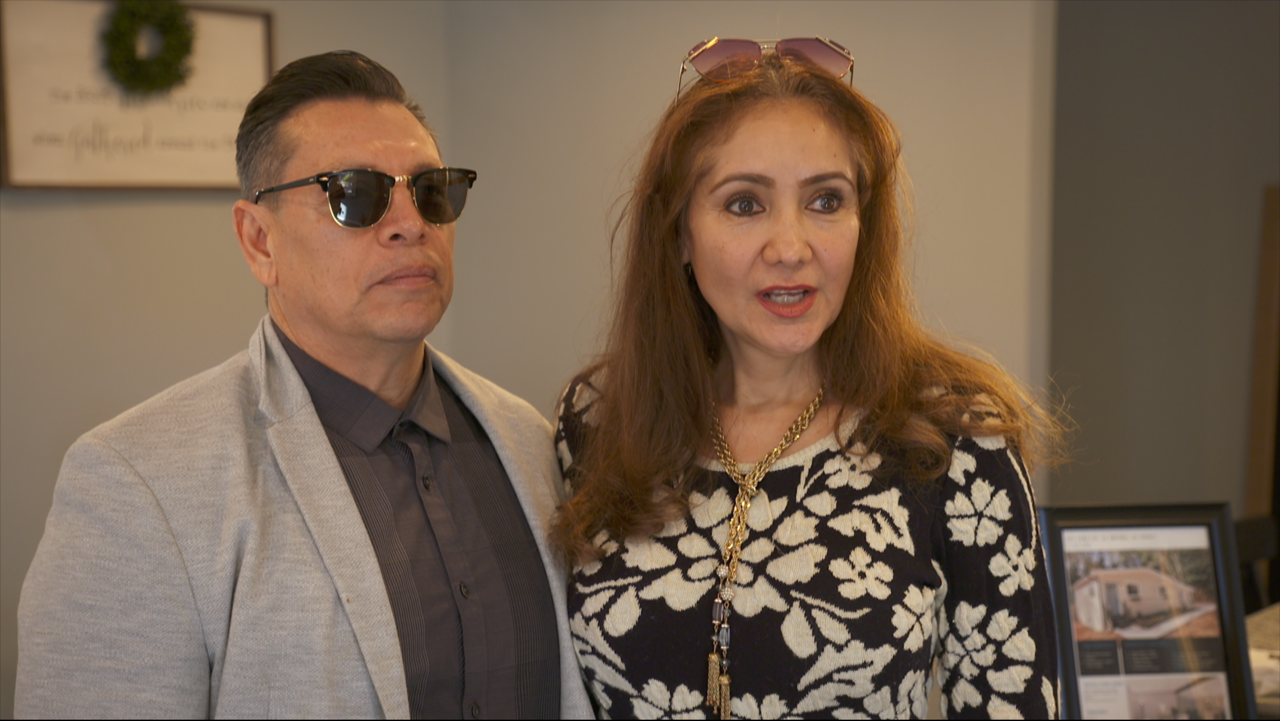 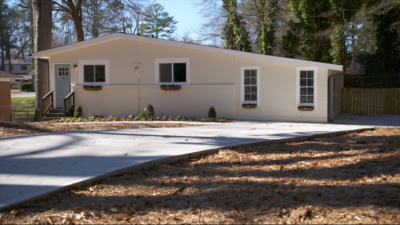 However, with competition for housing being so high, January has become the new April when it comes to buying a new home. This sudden change in urgency is due to the severe shortage of homes for sale all across the United States. Shoppers are looking to modify their schedule of buying and the search for a new home is starting earlier and earlier! 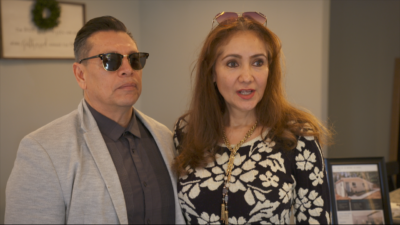 To capture this story, CNBC called in Go To Team’s Atlanta DP, Nate Silverman, to cover an open house in Atlanta, Georgia. Nate filmed perspective buyers checking the home out as the housing market is heating up. Following the house tour, Nate interviewed the potential home owners and listened to them talk about why they were interested in buying now. 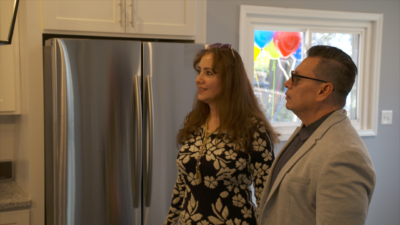 To capture the b-roll and the interviews, Nate used a Sony F5 camera with a Fuji MK 18-55 lens. This lens allowed for zooming in and out to easily follow the tour to capture b-roll, and giving wide and tight shots to create sequences in editing. The footage was fed through a LiveU 500, as the shoot needed to air the day after filming and the LiveU allows for footage to quickly get to the editing process. 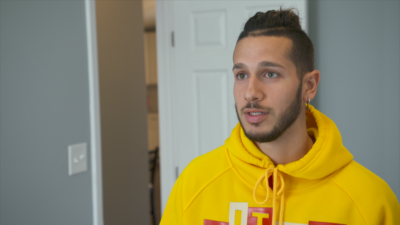 Thank you to CNBC for allowing Go To Team’s video camera crews to tell this story. We look forward to working with you again in the future.