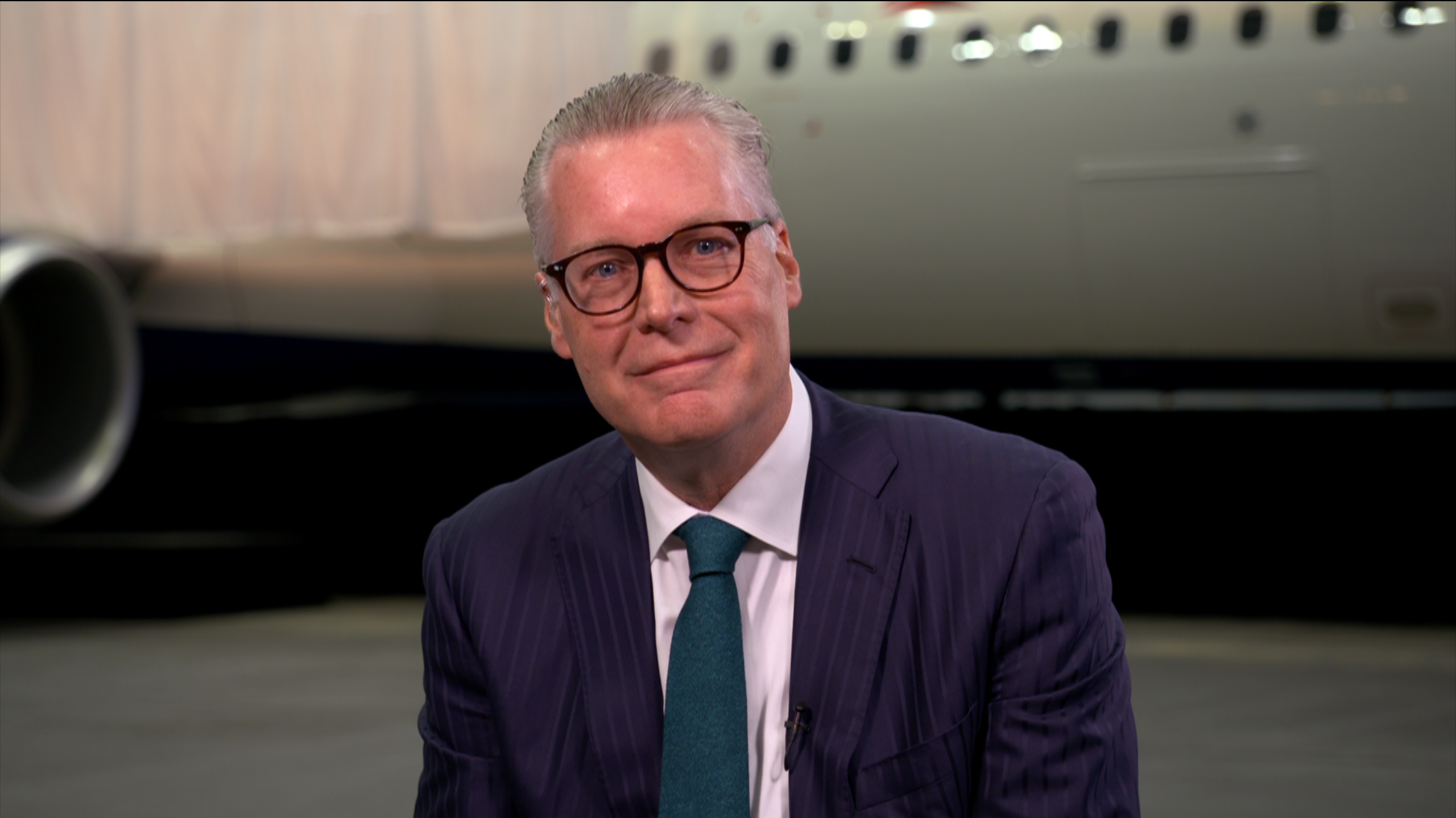 There’s one thing we can agree on lately, and that is the Coronavirus has wreaked havoc on the stock markets. If you ever need a rundown on what’s going on in the world to get a better grasp on the markets, you’ll want to check out this show on CNBC.

Squawk Box airs before the markets even open and is known as the ultimate “pre-market” morning news and talk program. The show involves some of the biggest names in business and talks about politics over the most important stories of the day. Hosted by Joe Kernen and Becky Quick, the show is for everyone from the professional trader to the casual investor and features reports from Washington, Silicon Valley, London and Hong Kong. 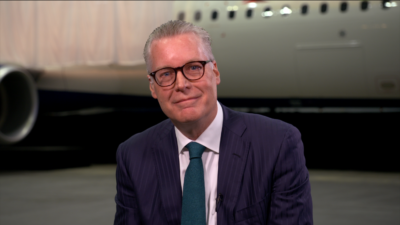 CNBC brought in our Atlanta DP, Nate Silverman, to Delta Tech Ops to capture a morning live hit for the show. This particular episode featured Ed Bastian, current CEO of Delta Airlines, to answer questions surrounding their annual profit-sharing day, their new initiative to go carbon neutral starting in March, and dealing with health concerns while traveling. If you are traveling or were planning on traveling recently you’ll want to check out this segment.

Silverman lit the subjects with two Generay light panels and bi-color LED’s that allowed him to match the color temperature to the in house lights while they transmitted footage live through a LiveU. To capture the live hit, Nate used a Sony F5 camera on the subjects.

“This was a really fun corporate styled shoot to be a part of. Any time I can learn while on set is a great day!” – Nate Silverman

Thank you to CNBC for bringing in Go To Team’s video camera crews to help capture this live hit. We look forward to learning more about the stock market and to working with you again in the future!