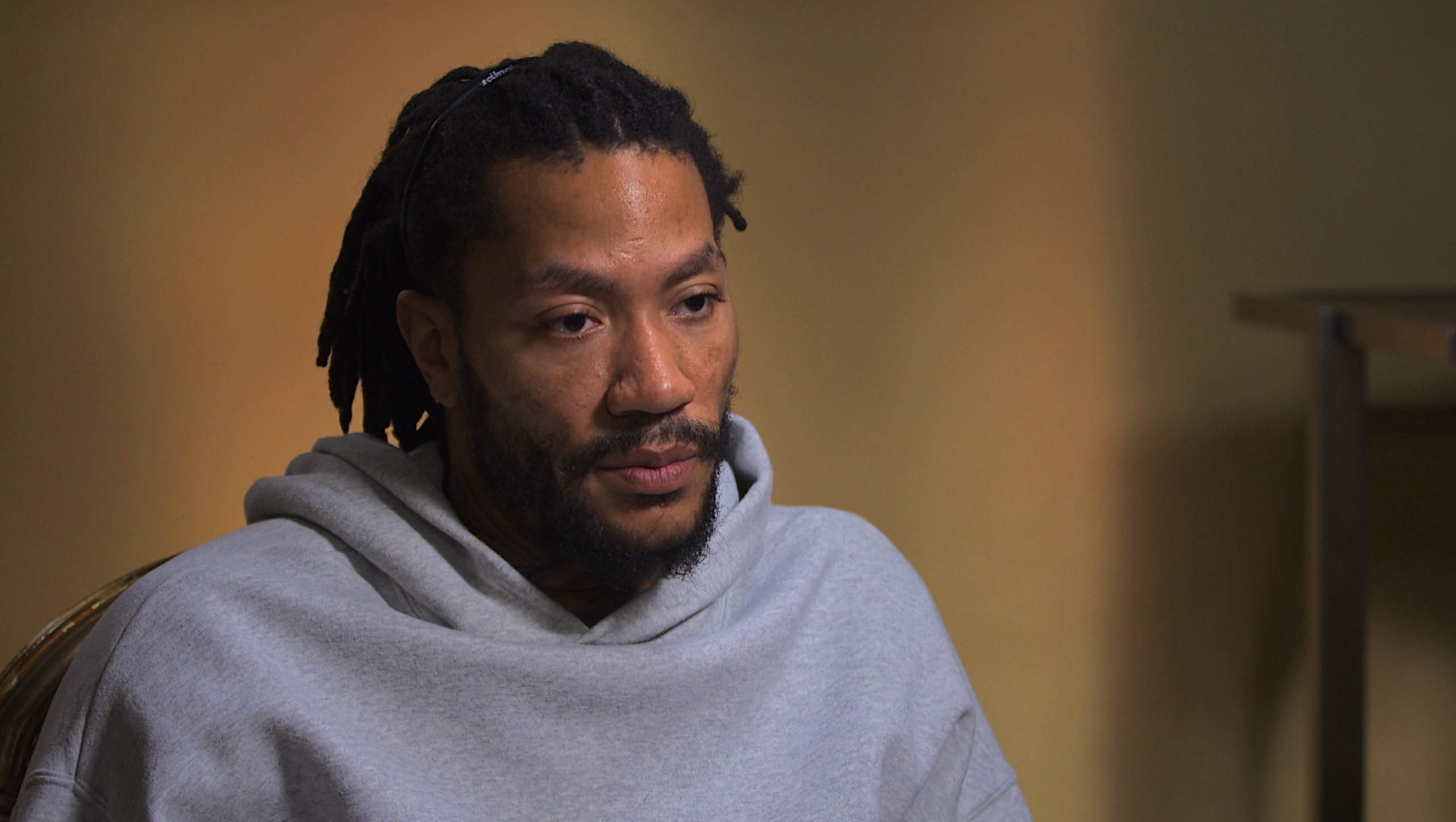 From winning rookie of the year to becoming the youngest player in history to win the MVP award at age 22 — Derrick Rose has had an impressive career in the NBA. 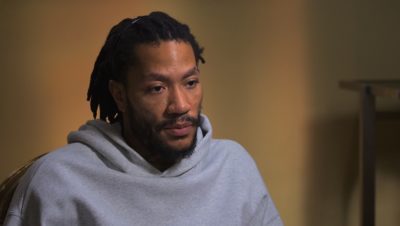 Rose recently sat down with ESPN China correspondent, Coral Lu, to talk about his return to basketball after injuries held him back. ESPN was joined by our Atlanta DP, Nate Silverman, to help capture the interview with Rose talking about his season with Detroit. 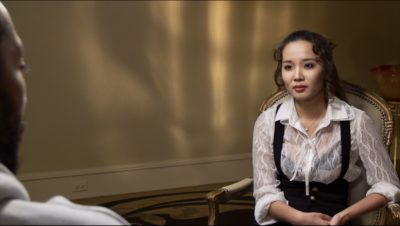 Since the interview was set up in a conference room, it was a challenge to make the empty space and plain walls seem more interesting. The shot consisted of a three camera interview. Nate used a Sony F5 with the Canon 70-200mm EF lens to shoot the single of Derrick Rose. He then used a Sony FS5 with the Canon 16-35mm EF lens to capture an over the shoulder shot of the interviewer, Coral Lu.

The two subjects were lit with Generay bi-color LED panels swung overhead on Matthew’s lighting arms. Two more Generays were used as edge lights, while two Arri Tungsten 150W lights on floor stands were shot through vases in the room to provide a textured light pattern and add some splashes of color on the background. Some tables and art that was available were also used to break up more of the background as well. 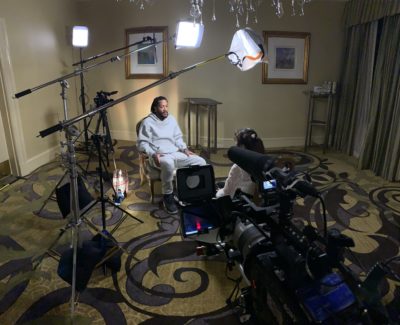 Nate captured the NBA MVP talking about his return to form for the Pistons this year after his career was sidetracked due to multiple injuries.

Thank you to ESPN for letting our video camera crews take part in such an awesome shoot, we look forward to working with you again in the future. And good luck to Derrick and the Pistons in the rest of the season!