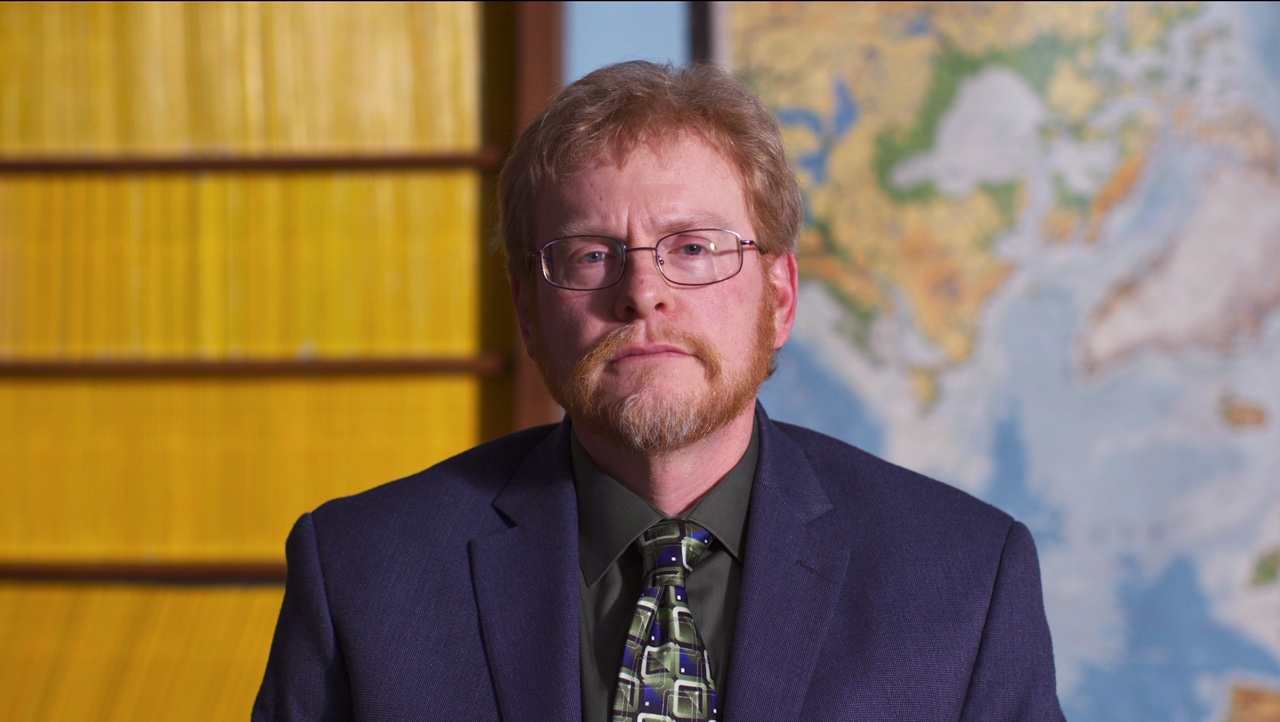 In every city in the United States with an NBA team, there is a street named after Martin Luther King.

Every year the NBA honors Martin Luther King Jr on MLK Day during their scheduled games. But what’s the story behind Martin Luther King Boulevard in King’s hometown of Atlanta, Georgia? To find more about the historic street, NBA TV and Turner interviewed prominent figures and historians to get more details.

Go To Team’s Atlanta DP, Nate Silverman, was brought in to capture the interviews with historian Derek Alderman at the University of Tennessee, Knoxville, and former Senator Wyche Fowler at his home on St. Simon’s Island. 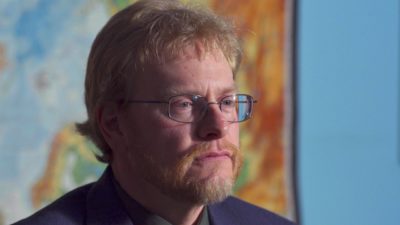 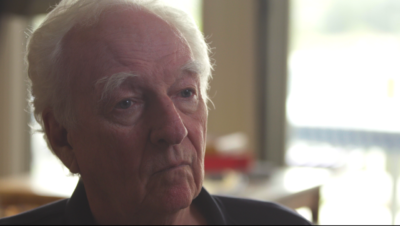 For the interview with Dr. Alderman, Nate used a high-key with neg-fill with no backlight. He also utilized a 400W HMI through a roadrag silk to diffuse it. The interview was shot on a Sony F5 and FS5 camera with Canon 50mm lenses and an 85mm prime lens for a more shallow depth of field. Dr. Alderman went in detail about the fascinating history of the street and how it got its name. Before it was named after MLK, it was named after a confederate general, a former plantation owner, and a prominent business owner who donated money for a segregated park. 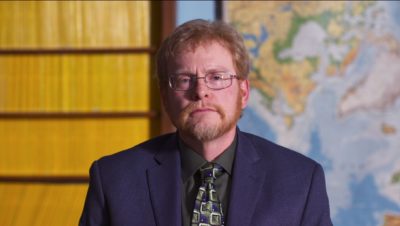 For Fowlers interview, there was more of a challenge to set up the lighting. The former senator lives in an older home on SSI and he was fearful of all of the lights being plugged in effecting the homes electricity. To combat his fears, Nate used two Generay Light Panels through a silk, natural light through a scrim to knock down the backlight and a neg-fill to control the bounce and natural light of the room to create shadows. When the Senator was in office, he was a big proponent for the name change of the street. Fowler faced a lot of opposition with racial tension and business owners that might be affected by the address change. 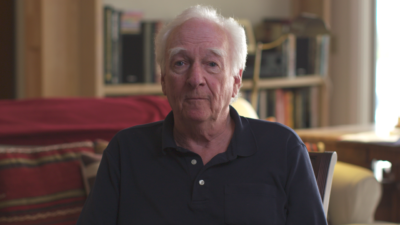 Thank you to Turner and NBA TV for allowing our video camera crews to help tell this story. It was an honor covering the history of such an important figure. We look forward to working with you again in the future.