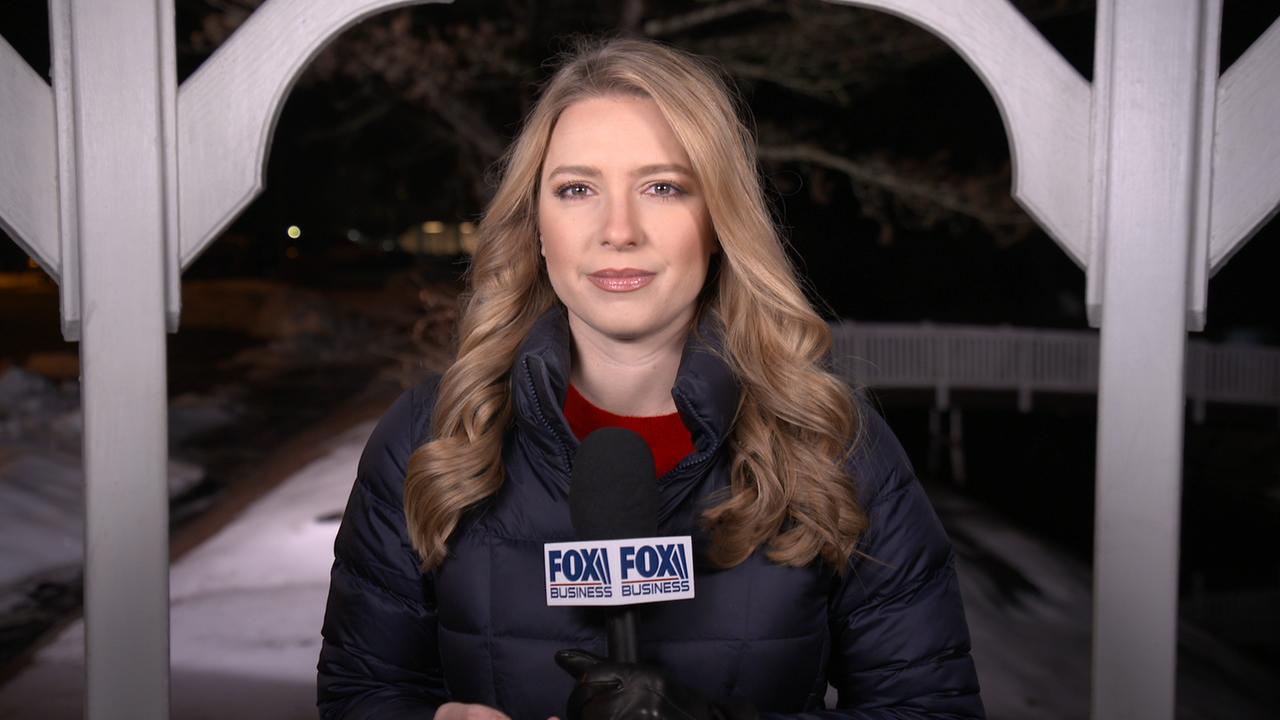 The road to the Democratic primaries is here!

The electoral contests that are organized by the Democratic Party to select delegates to the Democratic National Convention, who will eventually elect the Democratic nominee for president of the United States, will take place from February to June 2020. 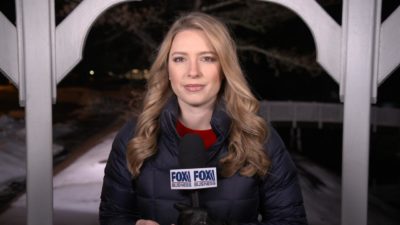 Fox Business brought in our Boston cameraman, Reinaldo Gentile Rondon, to cover campaign stops in New Hampshire leading up to the Democratic Debate and Primary. 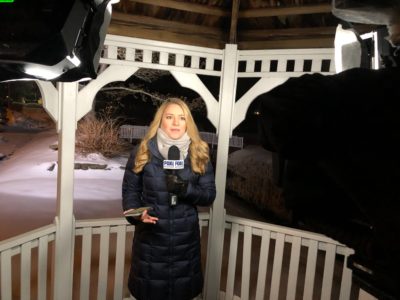 Reinaldo captured live shots with Hilary Vaughn as she reported as the race for the Democratic Presidential Nomination heated up. This ranged from taking live shots outside of rallies for the candidates, to interviewing New Hampshire voters on what issues are most important to them during this election. The lighting setups ranged from using multiple Ikan LED lights and Kobold HMI lights for all day live shots, to only running an on camera light when shooting on the go. To capture all of the interviews, Reinaldo used his Sony F5 camera with the Fujinon 18-55 MK Series lens to cover all the campaign action. 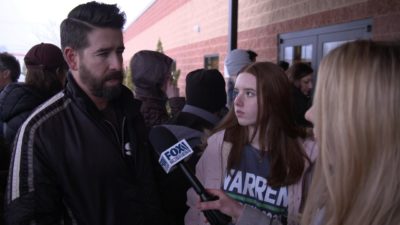 A live news shot can sometimes be difficult to capture, but our crews are seasoned to handle coverage of any live news. While it can be unpredictable, It’s important to plan out how you want to use your live shot. Although it’s unexpected when you’ll have to capture a live stream, you should be ready to be on your feet and ready to move at any second. Going with the flow of a shoot is important as you cannot predict what will happen. 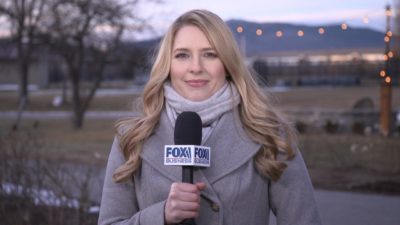 Thank you to Fox Business for letting Go To Team’s video camera crews help capture this event. We look forward to working with you again in the future.