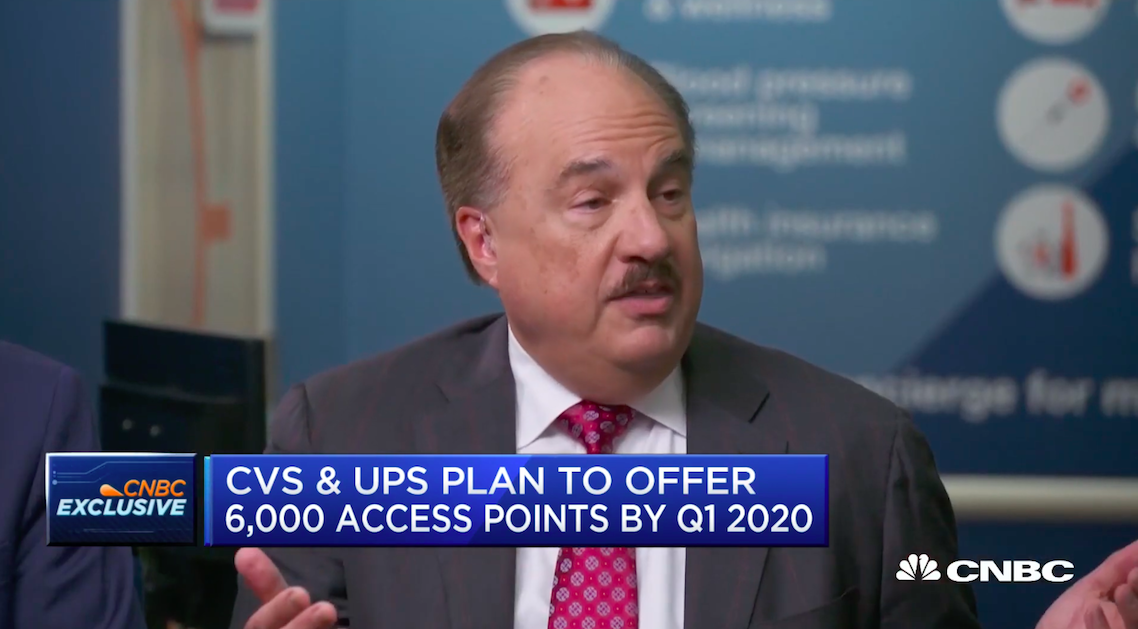 Have you ever seen a live interview happening in the middle of your neighborhood CVS? Well, there’s a first for everything!

CVS and UPS are partnering to bring UPS drop of points to 6,000 CVS locations across the US this year. To highlight this new partnership, CNBC correspondent, Frank Holland, interviewed the CEOs of both companies. Yup, right in the middle of a CVS in Marietta, GA. 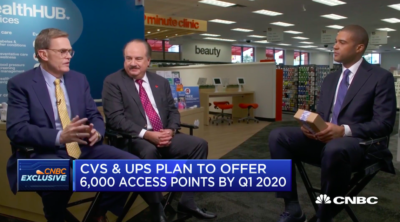 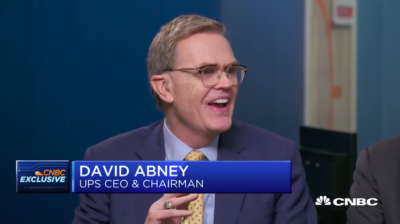 The interview consisted of a two-shot of the two CEOs next to each other, and a single shot of Frank. To light the subjects, the crew used two Aladdin Lightmats mounted on to a C-stand. The set up was armed in just above the frame as a fill light. They also used a Light-panel Astra as a key. 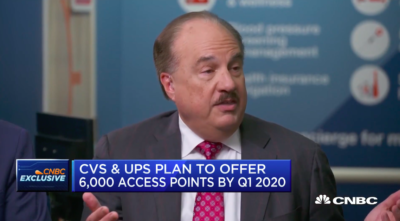 As an interesting beginning to the piece, Nate walked in front of Frank as he introduced the piece and entered the interview. He then framed his shot on Frank for the rest of the piece. For audio, exposed Sanken mics were clipped on to jackets and ties of the talent.

The interview had a very large audience. Store customers and executives alike were star struck by the interview, and once the shoot concluded everyone applauded.

“It was fun to be part of an enthusiastic crowd for this interview!” – Emma Vogelmeier

Thank you to CNBC for letting Go To Team’s video camera crews be apart of this live interview! We look forward to working with you again in the future.