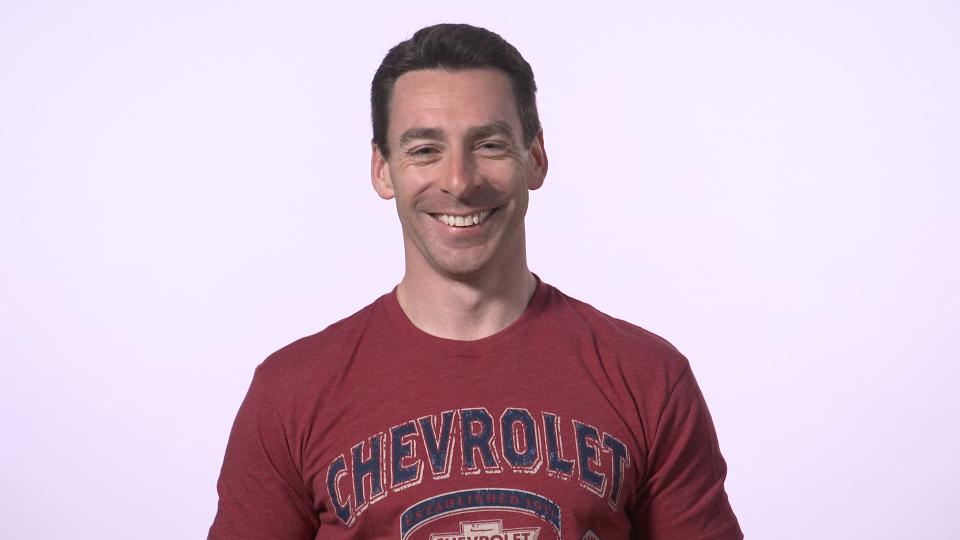 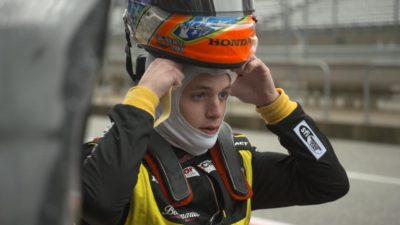 The AutoNation INDYCAR Challenge, North America’s premier open-wheel racing championship, returns to Circuit of The America’s Stars and Stripes track in April. The event takes place in Austin, Texas with a media day set months before the actual championship. This year our Waco DP, Roger Woodruff, was brought in during media day for Team Chevy to shoot content for their social media pages leading up to the event. This day involves all of the drivers cycling through various media outlets that are all set up at one centralized location. All of the Chevy drivers showed out for the event. 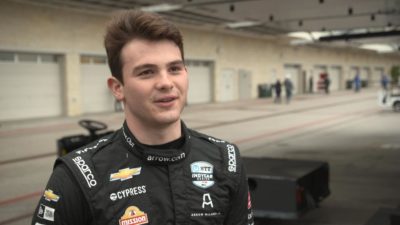 To capture the content, Roger used a fairly simple setup. They put up a white seamless backdrop that was lit by two 400w Kino Flo Divas while their subjects were lit with a couple of Astra 6x lights. Roger shot the content with his Sony F5 camera with his Fujinon 18-55mm lens. One of the subjects he was lucky enough to capture footage of was Simon Pagenaud, the 2019 Indy 500 winner. Roger had a blast shooting with the previous winner. 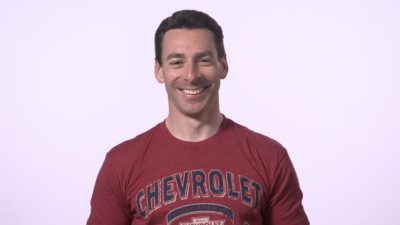 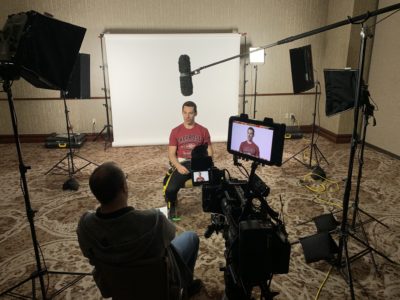 The following day, Rog headed out to the Circuit of the America’s track that’s located just outside of Austin. Firestone brought our crew in to capture more social media content leading up to the event. Roger shot in 4K quality and set up special markers on his camera to capture “vertical safe” shots for various social media platforms. Some of the shots he captured were beauty shots of Firestone tires, new members working on the car, and interviews with a few drivers. Unfortunately the rain and cold weather prevented the teams from doing much testing on the track. 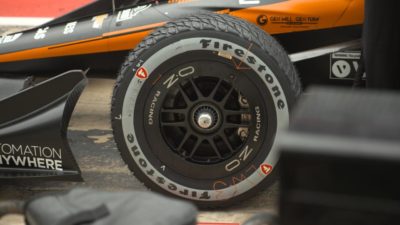 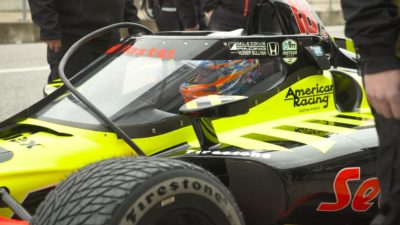 Thank you to Firestone and Team Chevy for letting our video camera crews come in and capture this content. We look forward to working with you more in the future!