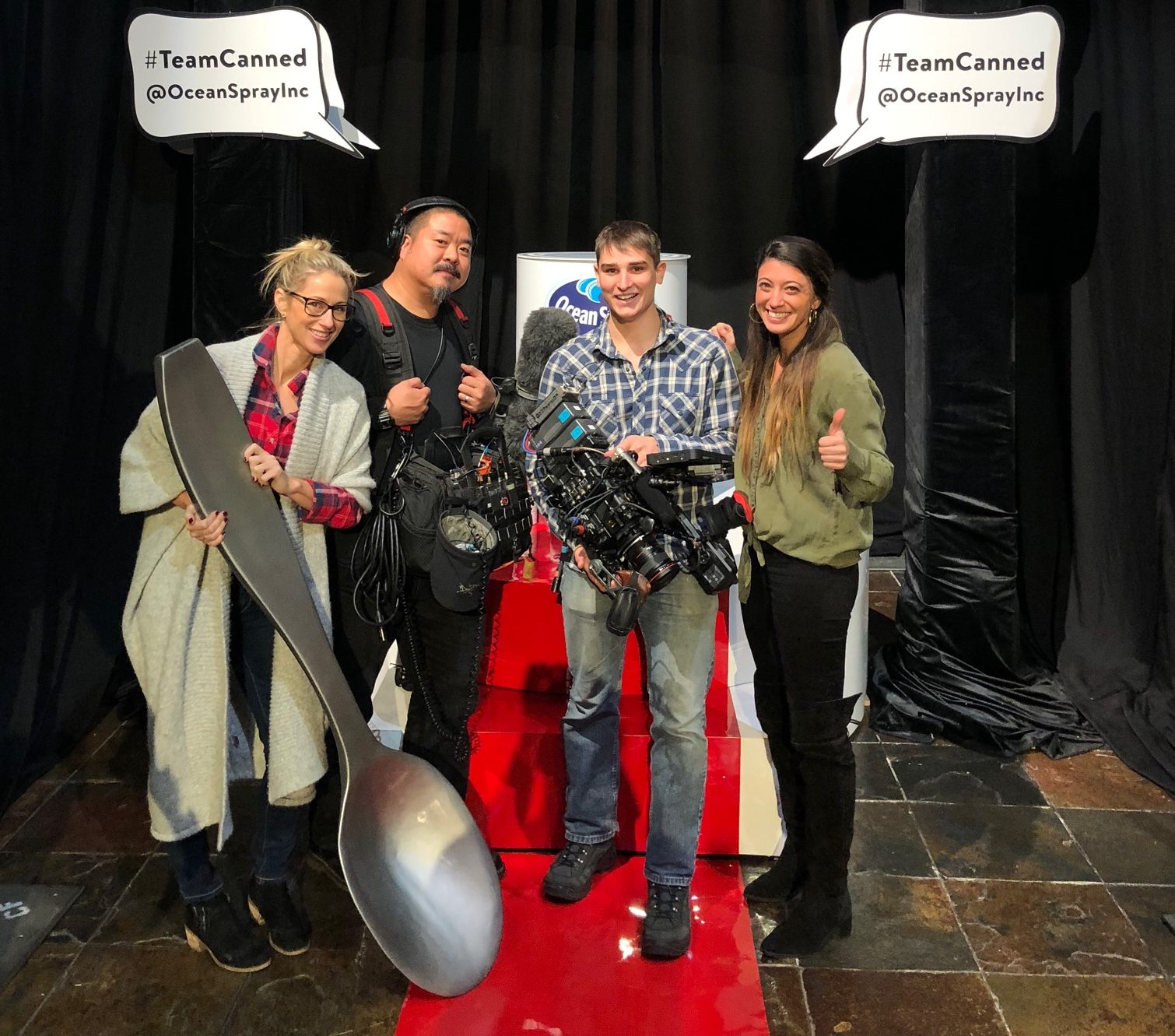 Go To Team with Cercone Brown and Ocean Spray 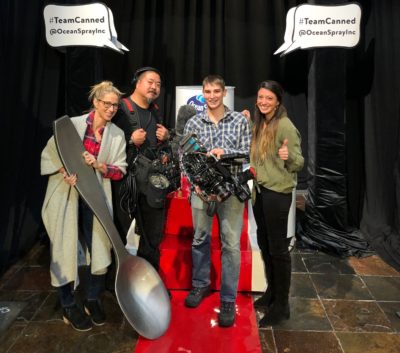 Thanksgiving’s here and what better way to spread the celebration than with the largest can of Ocean Spray’s cranberry sauce ever! When we say the largest, we mean the largest! This can is 501 times bigger than your standard store bought can, and it can feed over 300,000 people. 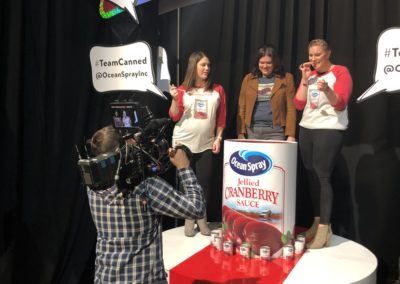 Go To Team had the privilege of partnering with Cercone Brown and Ocean Spray’s social media team to capture this monumental occasion at the world famous Ripley’s Believe it or Not in Time Square!

Our New York cameraman, Reid Petro, and our Boston cameraman, Chris Hallen, captured the can being set up in Ripley’s Believe it or Not, as well as the reveal. We even captured some footage of taste testing (Yes, it was indeed filled with real cranberry sauce)! The can weighed over 500 pounds and was filled with pure cranberry bliss. Reid Petro said, “What a wonderful and unique project, I am so thankful to be the one to capture it!” 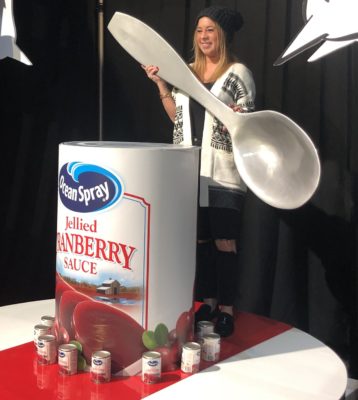 We used the Sony F5 for B-Roll and the main footage, and a GoPro for time-lapse footage.