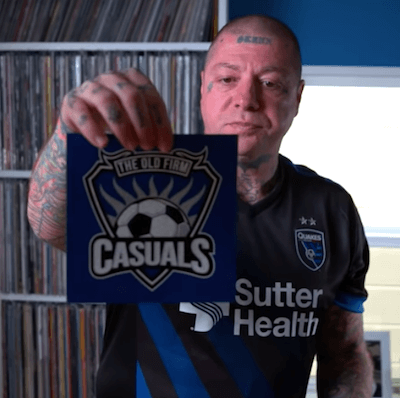 Lars Frederiksen, Rancid lead singer and guitarist, is a die-hard Earthquakes fan. He’s from the city, a long time sports fan, and a natural selection to write the team’s anthem. Our San Francisco video camera crew sat down with him and MLS’ correspondent, Arielle Castillo, to discuss the process and the passion. It’s titled “Never Say Die” and talks some smack about their rivals and is all about getting the fans hype. Speaking of smack talk. Another member of Rancid, Branden Steineckert, is a huge MLS fan. But of the Real Salt Lake team. So there is definitely some back and forth between the bandmates when their teams play against each other. But it’s all in good fun. 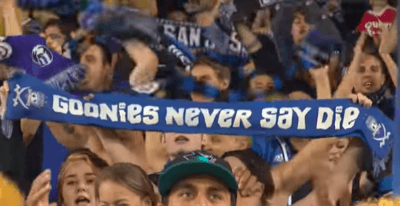 Rancid is a 90’s punk rock band that has sold over four million records. Lars Frederiksen, Branden Steineckert, Tim Armstrong, and Matt Freeman brought punk rock music back into the mainstream alongside Green Day and The Offspring. And they are still making music together today. Their latest album is titled “Trouble Maker.” Fredericksen was amped to write the soccer anthem. 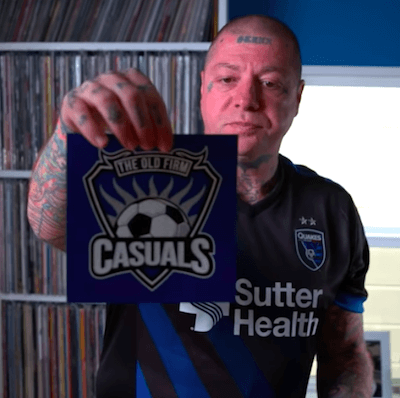 MLS Soccer Through the Years

The Quakes were founded in 1994 and played in the first game in MLS history in 1996 where they defeated DC United. Their biggest rival in the league is LA Galaxy. Since that first game, MLS has expanded immensely to 23 teams – 20 in the US and 3 in Canada. They once struggled with attendance and they now surpass the NHL and NBA in attendance. Our Miami video camera crew recently covered the announcement of their expansion to Miami through David Beckham’s ownership. And our Chicago video camera crew recently covered their All-Star game. 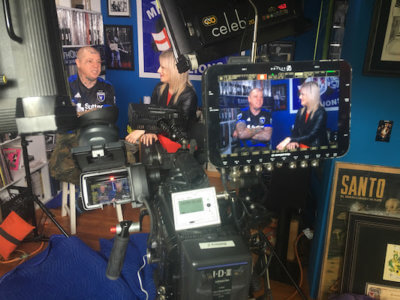 MLS Soccer is growing rapidly and our San Francisco video camera crew was happy to get in on the action. From a behind the scenes interview to sideline coverage, this story was an exciting one to cover.