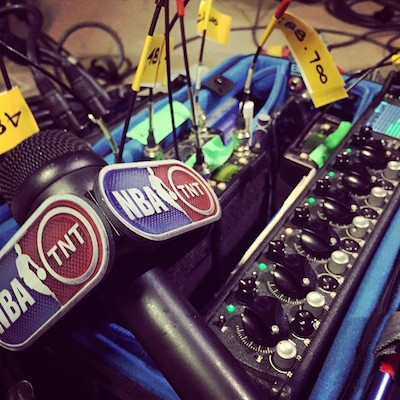 Posted 15 Feb in Video Production Crews by Kristie Wakefield
We have video production crews flying in from all over the country to cover this year’s NBA All-Star Game with Turner Sports. 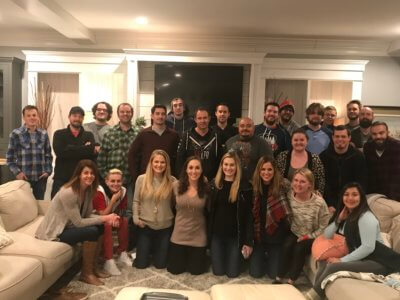 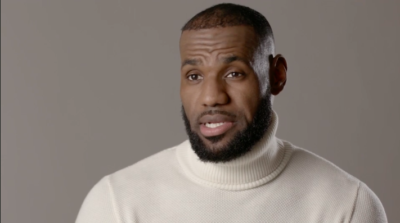 Team Steph consists of:
James Harden of the Houston Rockets
DeMar DeRozan of the Toronto Raptors
Giannis Antetokounmpo of the Milwaukee Bucks
Joel Embiid of the Philadelphia 76ers
Stephen Curry of the Golden State Warriors 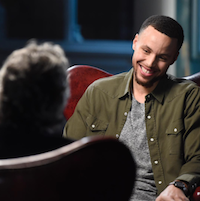 Our video production crews are no strangers to shooting at NBA All-Star Games. Our Nashville cameraman Peter Leininger was there in New Orleans last year. Our Los Angeles cameraman was there in New York City in 2015. Our Atlanta cameraman was there in New Orleans in 2014. Our Waco director of photography Roger Woodruff was there in Dallas in 2013. Our Charleston director of photography Dave Baker was there in Orlando in 2012.
We have also shot with the stars of the game before. Our Seattle cameraman flew to Toronto to shoot a special piece for Sports Illustrated when LeBron James won 2016’s Sportsperson of the Year. And our Chicago cameraman Matt Rossetti hit the set of Feherty on Golf Channel where he was interviewing Stephen Curry.
Regardless of who wins the game, Turner Sports will win the shoot. We are so excited to play ball with them this weekend! Be sure to tune in. #MakeCoolTV